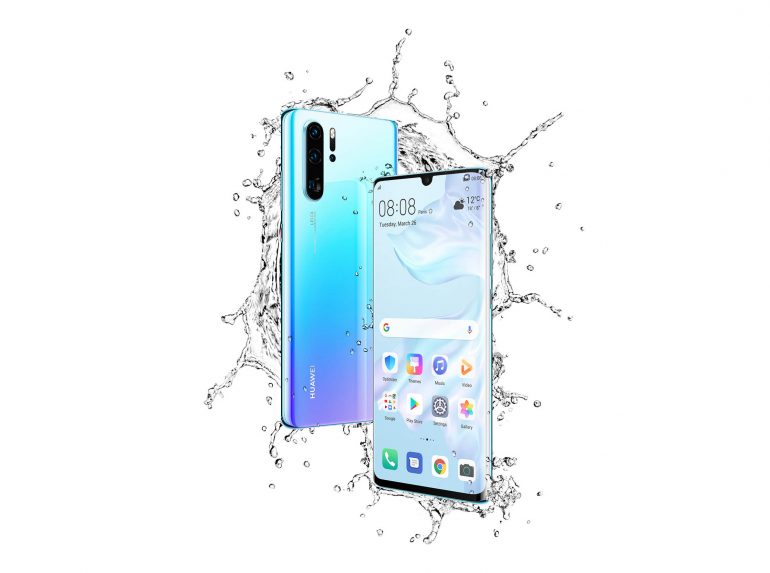 We are now entering a new era of smartphone photography, and Huawei is spearheading the movement with the launch of its new flagship phone. Revealed at the exclusive Paris launch event at the Paris Convention Centre is the Huawei P30 series, which also comes in a Pro edition.

In a statement, Richard Yu, CEO of Huawei Consumer BG, described the series as “a breakthrough after decades of digital camera technology development that will rewrite the rules and reshape the perception that consumers have of mobile photography.” Here’s why the P30 series cameras are such sharp shooters.

The new Leica Quad Camera system is the embodiment of a power-packed phone camera, as it includes a 40 megapixel main camera with a 20 megapixel ultra-wide angle camera and an eight megapixel telephoto camera. Its front-facing camera sets the benchmark for selfies, with its 32 megapixel front camera and an AI HDR+ feature that optimises overexposed and backlit selfies. Love flooding your feed with landscape shots? The phones come with a 20 megapixel ultra-wide angle camera, and a f/1.6 wide aperture sensor that lets you capture the true essence of the scene before you.

Another headlining feature is the phones’ RYYB SuperSpectrum Sensor. Battling bad lighting, the sensor replaces green pixels with superior yellow and larger pixels, with a high ISO rating on both the Huawei P30 and P30 Pro. This, together with Huawei’s AIS technology (Artificial Intelligence Stabilisation) and OIS (Optical Image Stabilisation) technology guarantees steadier photos, even when you’re on the move.

Whether you’re photographing tablescapes, landscapes or simply portraits, the periscope-style SuperZoom lens enables up to five times optical zoom, 10 times hybrid zoom and 50 times digital zoom with minor distortion. Those who love the bokeh or Leica-style effect are blessed with a Time-of-Flight (TOF) Camera that allows for variations of it.

Yes you can create professional-looking video content with your smartphone. Huawei’s AIS and OIS technology supports stabilisation for all video capture settings including 4K videos at 60fps. Likewise with photography, the SuperZoom Lens gives you clear close-ups with minor distortions. Get the best out of your phone camera even while shooting at night as the SuperSpectrum sensor offers good low-light video capture.

What takes the video function a notch up is its dual-view mode that enables you to record different videos at the same time by using two of the rear cameras. In this mode, shooting scenic video is a breeze, as you can capture both an ultra-wide angle clip and a zoom shot concurrently — picture a panorama on the right of your screen, with a close-up on the left.

A stylish smartphone is your main accessory

Like the rest of the P series, the P30 series features good-lookers for its phones. The P30 and P30 Pro are available in 6.1 inches and 6.47 inches respectively, and are available in classic black and three gradient finishes, made with an inkjet process. The “dewdrop display” packs an FHD+ (2340 by 1080) that remains uninterrupted by the tiny notch.

You’ll enjoy only efficiency with a Huawei P30 phone as the brand is a heavyweight when it comes to smartphone processors. This series is powered by the Kirin 980 processors, which also offers faster image recognition. Loading files and photos is quick too, with an improved read speed, thanks to its EMUI 9.1, which now introduces an Extendable Read-Only File System (EROFS). This efficiency extends to its energy use too, as the P30 devices are made for more than a day’s work, as it’s built with 40W super charge and 4,200 mAh battery.