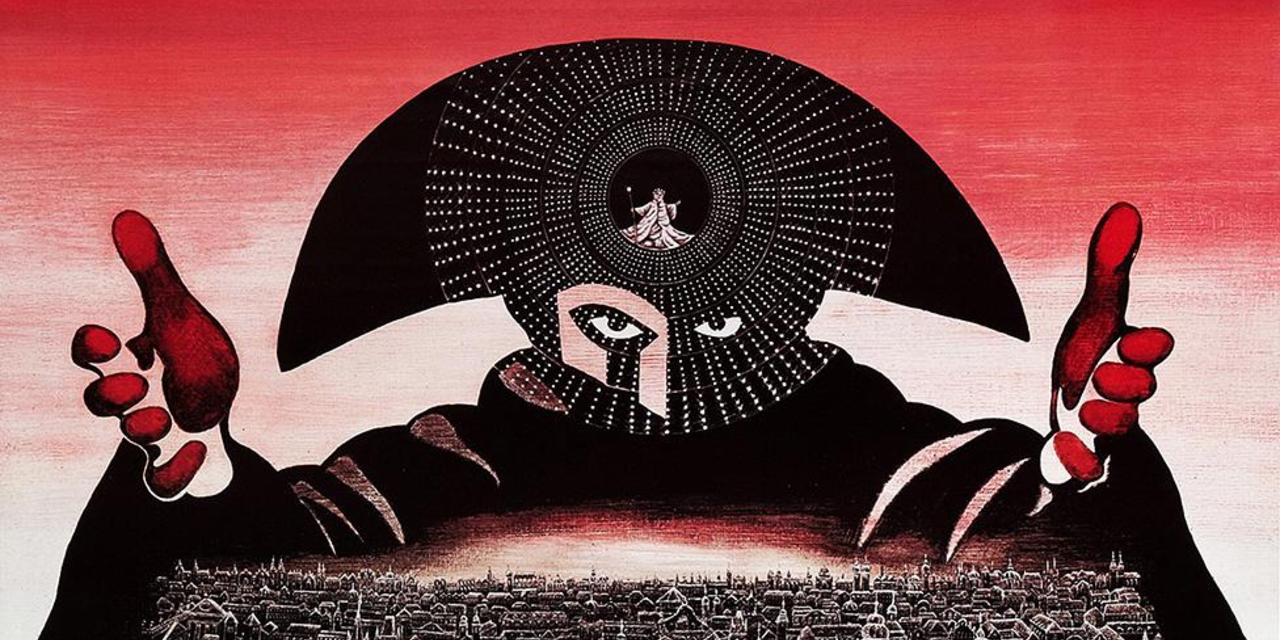 Long before the era of sound mixing, Thai people once had to experience the movie with sounds being done live right in the cinema. Thanks to modern audio technology, we no longer have to endure the awkwardness of live audio performance. However, if you’re talking about a certain award-winning film about classical composers, the idea of having the entire soundtrack – most of them are classical compositions all music students learn by heart – performed to you live while watching the film instead becomes entirely, well, intriguing.

Amadeus LIVE will give you just that one-of-a-kind experience. Produced by Thaitanium Entertainment, the concert will take place at Prince Mahidol Hall at at Mahidol University and will feature a live orchestral performance conducted by Ludwig Wicki. The movie will be shown on 4K HD screen while Mozart’s compositions featured as score and soundtracks in the movie is performed live. Amadeus LIVE has been performed many times abroad, and received rave reviews, most notably for the performance at London’s Royal Albert Hall and New York’s David Geffen Hall.

For those unfamiliar with the film, the movie version of Amadeus was adapted from Peter Shaffer’s stage play by the author himself. Set in the court of Emperor Joseph II in Vienna, the story follows a bitter rivalry between Wolfgang Amadeus Mozart and Italian composer Antonio Salieri – who envied Mozart’s trandsendental ingenuity, and tried to destroy the musical prodigy. The film version, directed by Miloš Forman, was a critical success – being nominated for 11 Academy Awards with a double nomination for the Best Actor category for F. Murray Abraham who played Salieri and Tom Hulce who played Mozart – and won 8 including Best Actor for Abraham, Best Picture, Best Director and Best Adapted Screenplay.

Conducted by Wicki, Amadeus LIVE will feature live orchestra from Thailand Philharmonic Orchestra and Choirs of Mahidol University — who will perform Mozart’s compositions in the movies including the opener Symphony No 25 in G Minor, and parts of the operas The Marriage of Figarro and Don Giovanni.