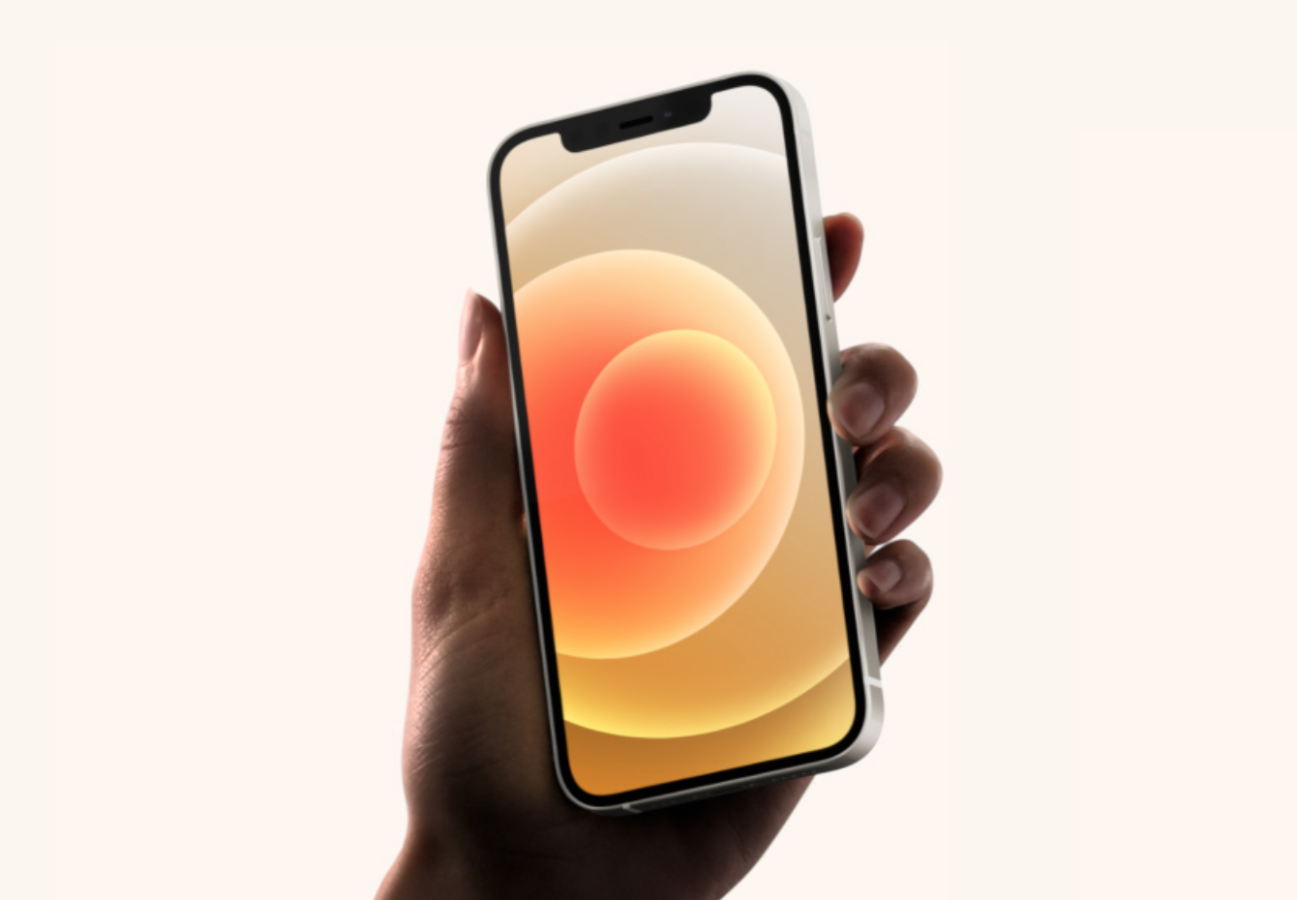 Sneak Peek: Everything We Know About Apple’s New iPhone 12 (So Far)

Pursuits
Sneak Peek: Everything We Know About Apple’s New iPhone 12 (So Far)
Share
Next article

It’s official — Apple has unveiled the all-new iPhone 12. From detailed specs, to 5G-wireless functionality and the release date, here’s what we know so far.

After much anticipation, Apple has finally unveiled its latest flagship smartphone, leaving an array of tech advances to get excited about. Joining the family are the iPhone 12 and iPhone 12 mini, joined of course, by their plus-sized counterparts iPhone 12 Pro and the iPhone 12 Pro Max. Entering a new era of iPhones with flat edges and 5G-connectivity, 2020’s latest unveils mark a pretty big milestone for the brand, as it continues to maintain a strong rep for providing high-end, innovative devices in the midst of a worldwide pandemic. Here are our thoughts so far.

The Design: Introducing Flat Edges, and the Record-Breaking Sizes While the core design styles don’t stray far from the preceding iPhone 11, close look at the details shows key changes that Apple has made to the design of its 2020 models. For one thing, there are new sizes in the picture. While the iPhone 12 comes in with a 5.8-inch display, the 5.4-inch iPhone 12 Mini is Apple’s smallest iPhone since 2016. With an edge-to-edge display, this marks the perfect model for those who prefer easy one-hand use over top-of-the-line camera functionality. The iPhone 12 Pro, on the other hand, takes a bit of a leap up to 6.1-inches, while the iPhone 12 Pro Max marks Apple’s largest display ever — a total of 6.7 inches. Not only that, but this year’s lineup sees a departure from the iconic, rounded edges of previous models, opting instead for sleek flat edges that bring to mind the aesthetic codes of the latest iPad Pro. The screen is also less breakable, thanks to the new Ceramic Shield with nano-ceramic crystals infused into the glass for better drop performance — though dropping is still, of course, not recommended.

While everything has been made lighter and smaller than last year’s iPhone 11, the glass back still remains, and the aluminium frame comes in five colours: blue, green, black, white, and red. The iPhone 12 Pro and Pro Max, on the other hand, come with a couple of glitzier colours, including “Pacific blue” and “stunning gold”. All models are water and dust resistant, and can be submerged 6 metres underwater for up to 30 minutes.

The Specs: Entering the 5G Race, and Snazzy Camera Upgrades

Specifications-wise, this year’s models all come with Super Retina XDR OLED displays, as well as a selection of sweet visual features, from HDR support, to Wide Color — think vivid, true-to-life colours — Haptic Touch, and True Tone. The phones run on the A14 Bionic chip, which comes with an array of efficiency improvements that, according to Apple, makes it 50% speedier than the fastest smartphone chips on the market.

Of course, the most exciting feature most look to are the camera advancements, and on this front, Apple does not disappoint. The rear camera modules now come with three different options — ultrawide, wide, and telephoto. HDR got an upgrade, and Night Mode has also been enhanced so that it works on both the rear ultrawide and front-facing camera. The bokeh effects and Depth Control have significantly improved in Portrait mode, and the phones now come equipped with better image editing functionality in the Photos app. 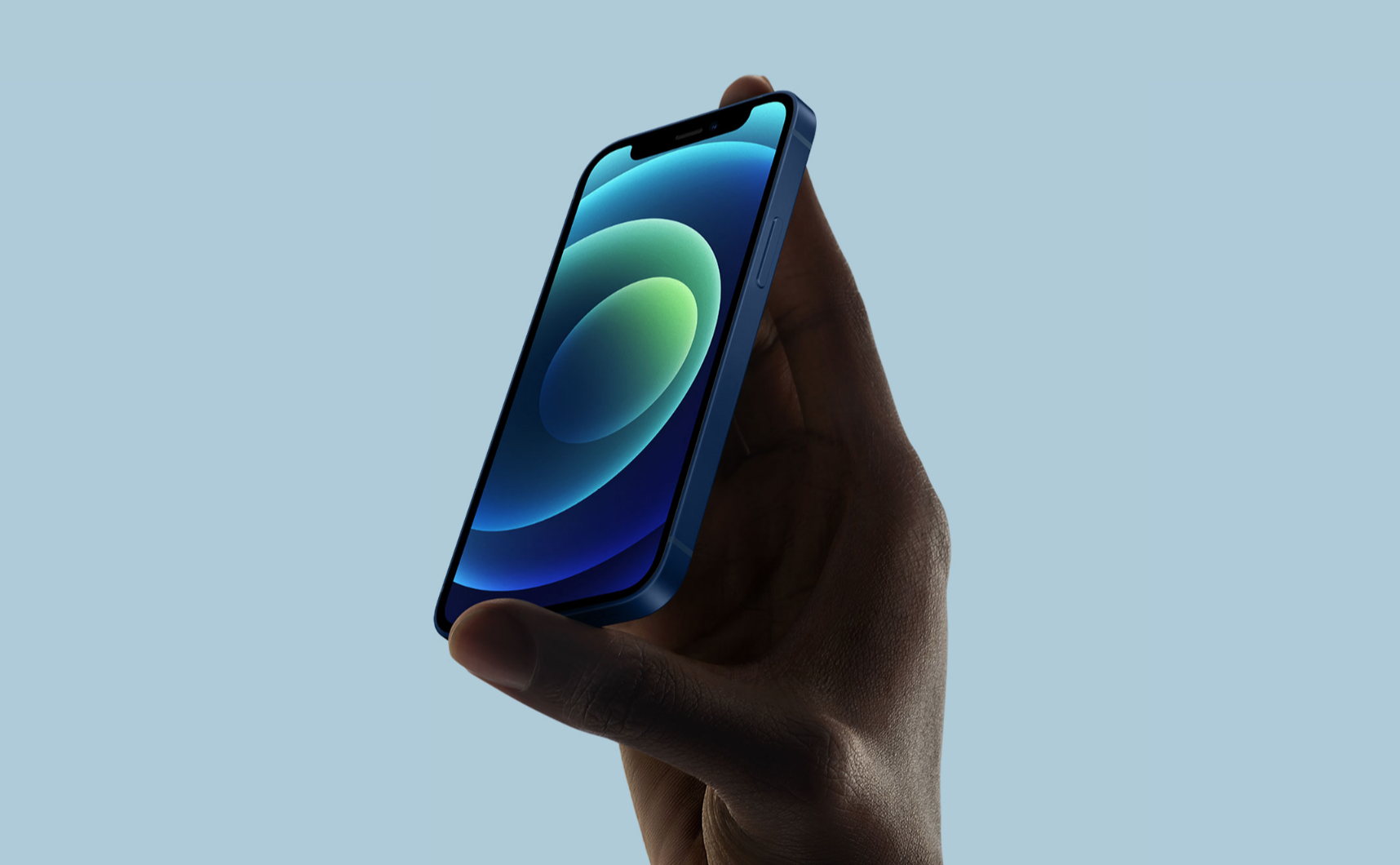 The biggest milestone, however, is the leap into the 5G realm. It’s a pivotal move for Apple, partly also because it’s among the most noteworthy updates we’ve seen from Apple’s iPhone in a while, as the past few years have mainly centered around improved phone cameras and the like, but rarely a significant, must-have feature such as this one. While the roll-out of 5G networks is still in process, it’s rather exciting to see what the future could hold.

The Return of Magsafe Also noteworthy is how this new line of releases has brought back Apple’s MagSafe — former magnetised laptop charging ports that were originally designed for MacBooks, but have since been discontinued. This comeback sees the ports adapted and applied to phones, resulting in an array of appealing accessories. Think, for instance, magnetised MagSafe wallets that can be easily attached to your phone, that also help improve the phone’s wireless charging capabilities with wireless chargers. 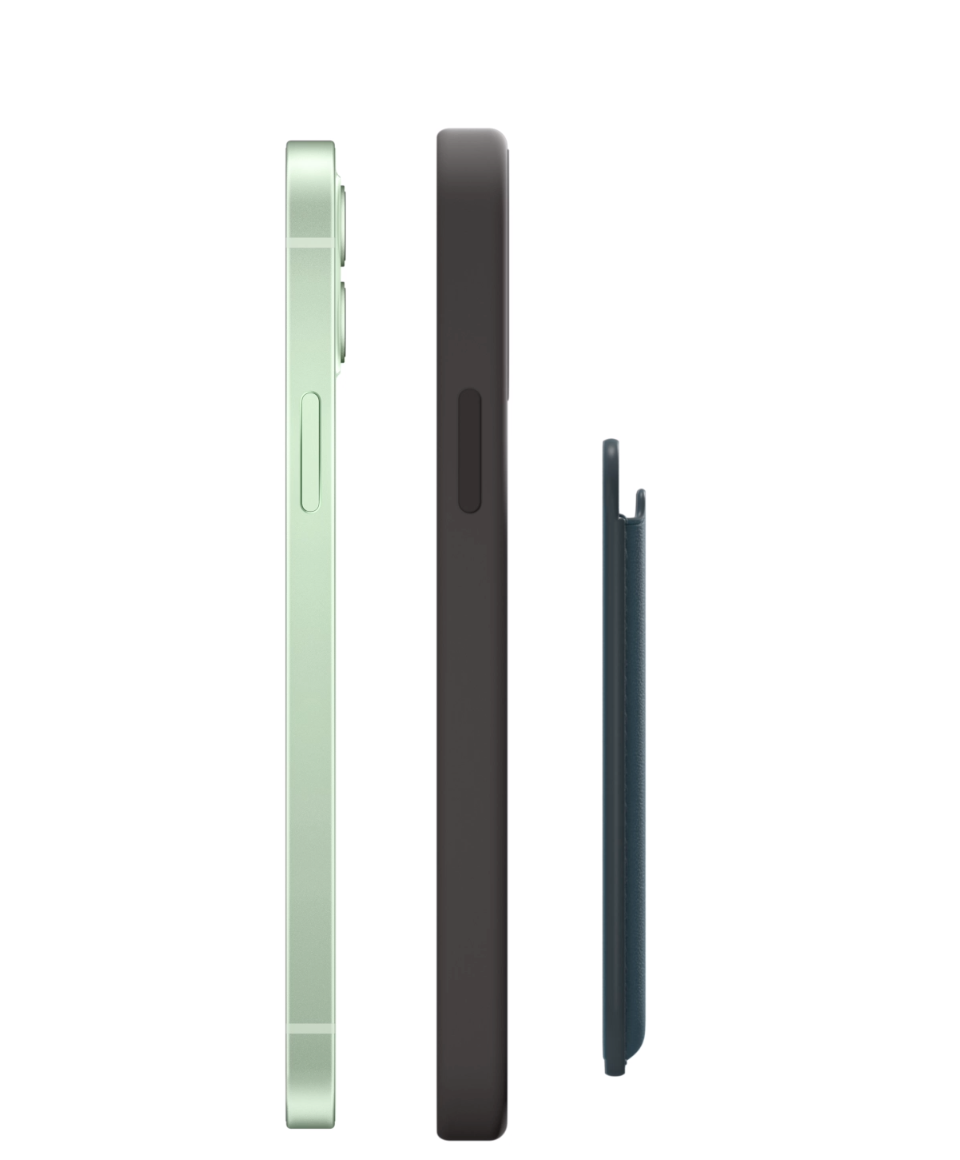 You can pre-order Apple’s new iPhones  for 2020 from October 16 onwards, and the models will be officially made available on October 23, 2020. To find out more, visit apple.com.

(All images courtesy of Apple)

Sign up to get the latest luxury and lifestyle news delivered to your inbox.
technology apple iPhone
Mary Losmithgul
The online content creator for Prestige Thailand, Mary handles the magazine's digital platforms. She enjoys black coffee, astro charts and listening to entire albums in one go. When not engrossed in a novel or having brunch, catch her on the hunt for new restaurants and the city's latest happenings.
Society events travel property watches drinks

Could Shopping from YouTube Become the Next Big Thing?