250 Reasons to visit The Met

No one really needs a reason to visit New York City, but if you’re an art and history lover you won’t want to miss the upcoming exhibitions on at The Metropolitan Museum of Art, which commemorate the 150th anniversary of this world-renowned museum. Originally founded by a group of American citizens – businessmen and financiers as well as leading artists and thinkers of the day – The Met today displays tens of thousands of objects covering 5,000 years of art from around the world for everyone to experience and enjoy. The Museum lives in three iconic sites in New York City, namely The Met Fifth Avenue, The Met Breuer, and The Met Cloisters. Since its founding, on April 13, 1870, The Met has grown into one of the most important cultural institutions in the world. “This anniversary is an exciting moment to celebrate what The Met means to its audience,” said Daniel H. Weiss, the Museum’s President and CEO, “from the New Yorkers who enjoy the museum regularly, to the millions of tourists who walk through our doors every year, to those who experience our offerings remotely. It is also an opportunity to reflect on our history, to plan thoughtfully for our future, and to say thank you.” Special programs include a birthday commemoration on April 13, with city and state officials gathering for a commemorative program and ceremonial cake cutting. There will be musical performances in the Great Hall throughout the day, presented in partnership with music programs from around New York City’s five boroughs. 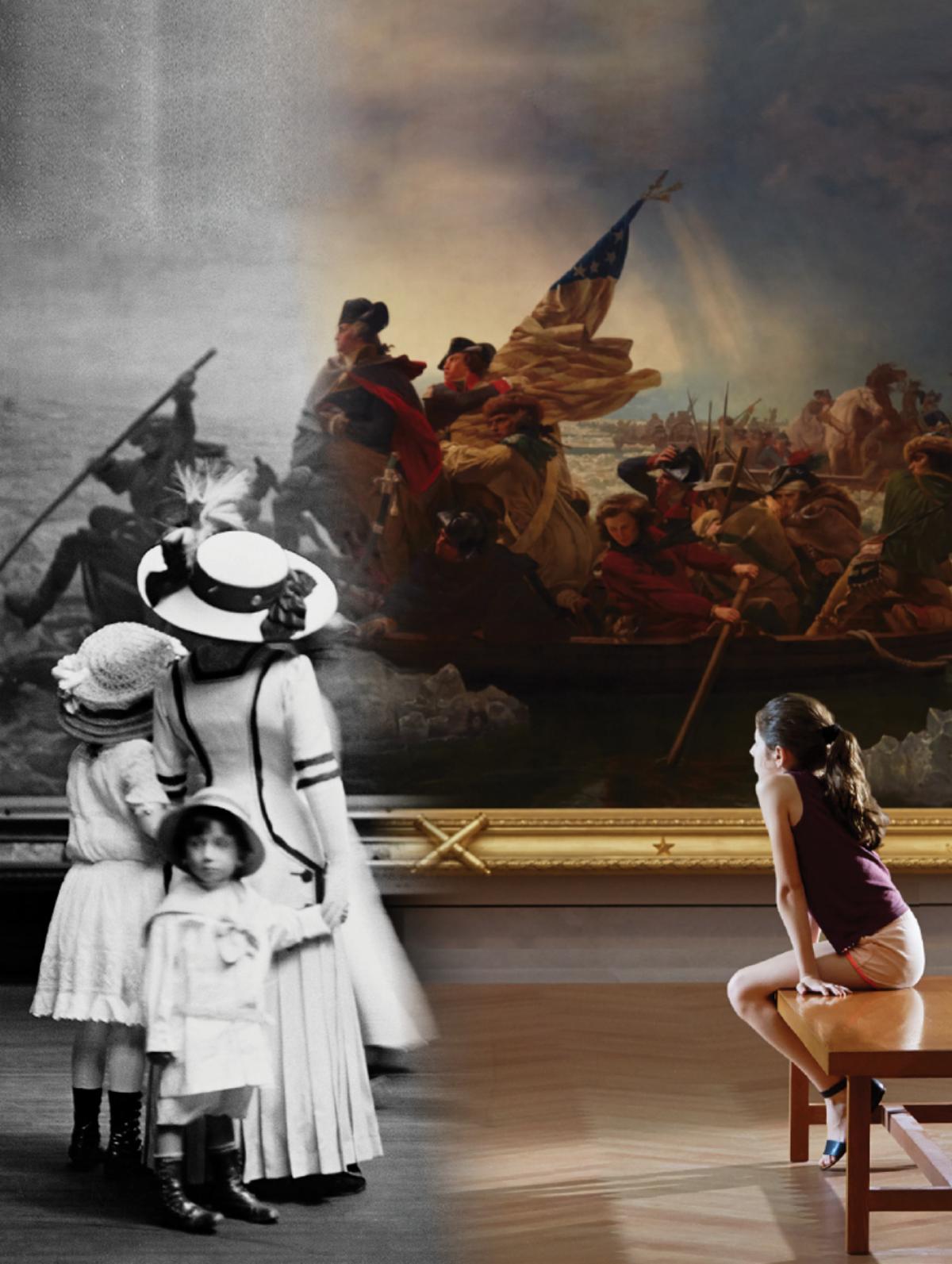 Alongside displays of new works of art given to the museum in honor of its 150th anniversary, the centerpiece of celebration will be ‘Making The Met, 1870–2020’, an exhibition that runs from March 30 to August 2, 2020. It’s a museum-wide collaboration that will lead visitors on an immersive, thought-provoking journey through The Met’s history. This special exhibition will feature more than 250 works of art of nearly every type from The Met’s vast collection, including visitor favourites and fragile treasures that can only be displayed from time to time. Rarely seen archival photographs, innovative digital features, and stories of both behind-the-scenes work and the museum’s community outreach will enhance this unique experience. Another highlight of 150th anniversary celebrations will be the March 2 opening of the Museum’s newly installed Annie Laurie Aitken and Josephine Mercy Heathcote Galleries—11,000 square feet featuring almost 700 works of British decorative arts, design, and sculpture created between 1500 and 1900. The reimagined suite of 10 galleries (including three superb 18th-century interiors) will provide a fresh perspective on the period, focusing on its bold, entrepreneurial spirit and complex history. The reopening will feature a large number of new acquisitions, particularly works from the 19th century that were purchased with this project in mind. On March 4, 2020, The Met will launch a new series of installations called ‘Crossroads’, which will explore specific themes that span different cultures, underscoring the multiple ways in which a work of art may be understood. The first iteration will consist of three installations: ‘Power and Piety’ in the Medieval Sculpture Hall (Gallery 305); ‘Empires and Emporia’ in the Asian Art Galleries Astor Forecourt (Gallery 209); and ‘Mythical Beasts’ at the intersection of Greek and Roman Art, Ancient Near Eastern Art, and Art of the Arab Lands, Turkey, Iran, Central Asia, and Later South Asia (Galleries 173–176). The Met also invites the public to share their own, personal stories; from memories of the museum’s spaces and collections, to reflections on the impact of the arts. Everyone will be encouraged to submit their own stories, photos, and videos on social media (using the hashtag #MyMetStory) or through a submission form at metmuseum.org/share-your-met-story.

Talk to Me About:
art and culture
Wine and Dine