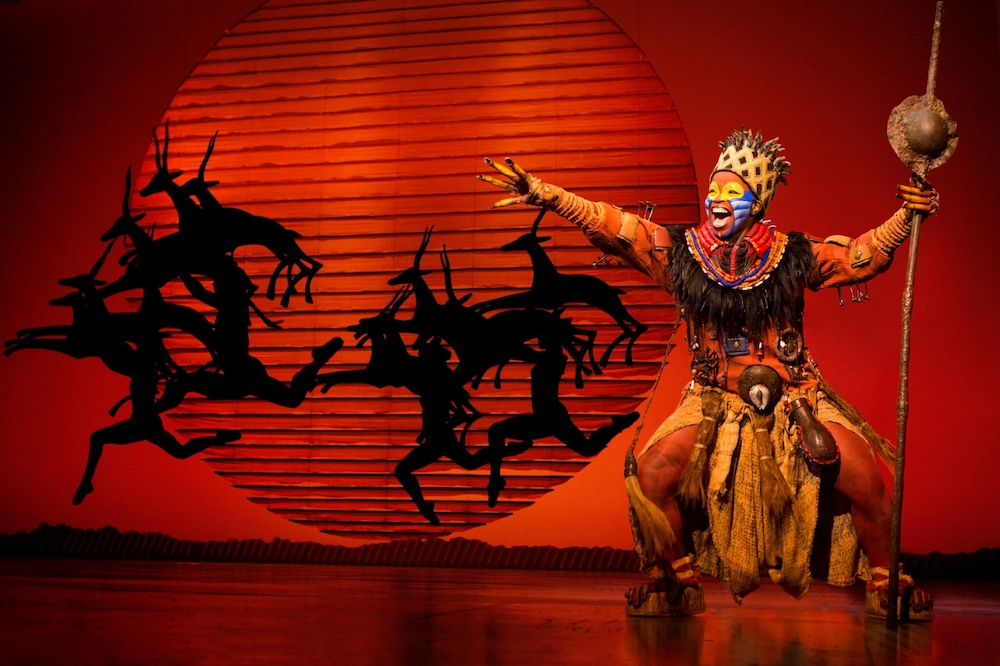 Disney’s The Lion King is an enduringly popular story. It first appeared on the big screen in 1994 as an animated film, which was a huge success worldwide. In 1997, director Julie Taymor brought the story to the Broadway stage in a spellbinding live theatrical version. It went on to become one of the most successful musical theatre shows in history. More recently, in July of 2019, a new CGI version of the film, directed by Jon Favreau, was released – bringing the story of Simba to a whole new generation of fans.

Now, Disney’s multi-award-winning Broadway musical version of The Lion King is in Thailand for the first time, running until November 10th at Bangkok’s Muangthai Rachadalai Theatre. If you haven’t seen it already, here are 5 good reasons to check out The Lion King live.

If you’re a fan of the film – either version, or perhaps both – then you owe it to yourself to see The Lion King live. And if you haven’t seen the films, you’ll still be captivated by the beauty of the production and the heartwarming story of the orphaned lion cub who seeks to avenge the death of his father and take his rightful place as the King of the jungle. Live theatre of this calibre is a rarity in Bangkok, so take advantage while you have the chance.

The original 1994 animated movie featured music by Elton John, with lyrics by Tim Rice, and a film score by Hans Zimmer. The musical version adds to this already star-studded line-up with a book by Roger Allers and Irene Mecchi, and additional music and lyrics by Lebo M, Mark Mancina, Jay Rifkin, Julie Taymor, and Hans Zimmer. The show features many different musical styles, such as pop, African music, and even hip-hop.

Renowned the world over for its inventive use of vividly coloured costumes, stylized puppetry, and other eye-popping theatrical special effects, this stage show is, some say, even more mesmerizing than the animated film versions. Since its debut, the ambitious scale of the production has established a new benchmark for musical theatre and choreography.

The Lion King is a family-friendly production, suitable for audiences aged 8 years and over. The shows take place Tuesday to Saturday at 7:30pm, but the weekend matinees, at 2:30pm on Saturdays and 1pm on Sundays, are especially good for family outings.

It’s Been Held Over

For the second time The Lion King has had its Bangkok run extended, with the final show taking place on Sunday November 10th. Make sure to get your tickets before Simba and his pals leave Thailand for good.

The show is performed in English with Thai surtitles. Weekday prices for tickets range from THB 1,500 to THB 5,500, while tickets for shows on weekends and public holidays are priced from THB 1,700 to THB 5,700. thaiticketmajor.com.