Pursuits
Prof. Dr. Apinan Poshyananda Takes Us Behind the Scenes at the Bangkok Art Biennale 2020
Share
Next article

As the 2nd edition of Bangkok Art Biennale gets set to launch on October 29th, Prestige takes some time to speak with Prof. Dr. Apinan Poshyananda, the event’s chief executive and artistic director

In the Thai art world, all eyes are fixed firmly on Bangkok as the opening of the upcoming Bangkok Art Biennale (BAB) 2020 draws ever closer. Scheduled to begin on October 29th and continue until January 31st, 2021, the event will be showcasing a total of 82 artists – both Thai and international – via a huge array of installations, exhibitions, and performances being staged in locations as diverse as the Bangkok Art and Cultural Centre (BACC), Museum Siam, Lhong 1919, and the BAB Box at OneBangkok, as well as historic sites such as Wat Prayoon. Such a large-scale undertaking is a Herculean task at the best of times, but being able to pull it off in the midst of a global pandemic is nothing short of miraculous. 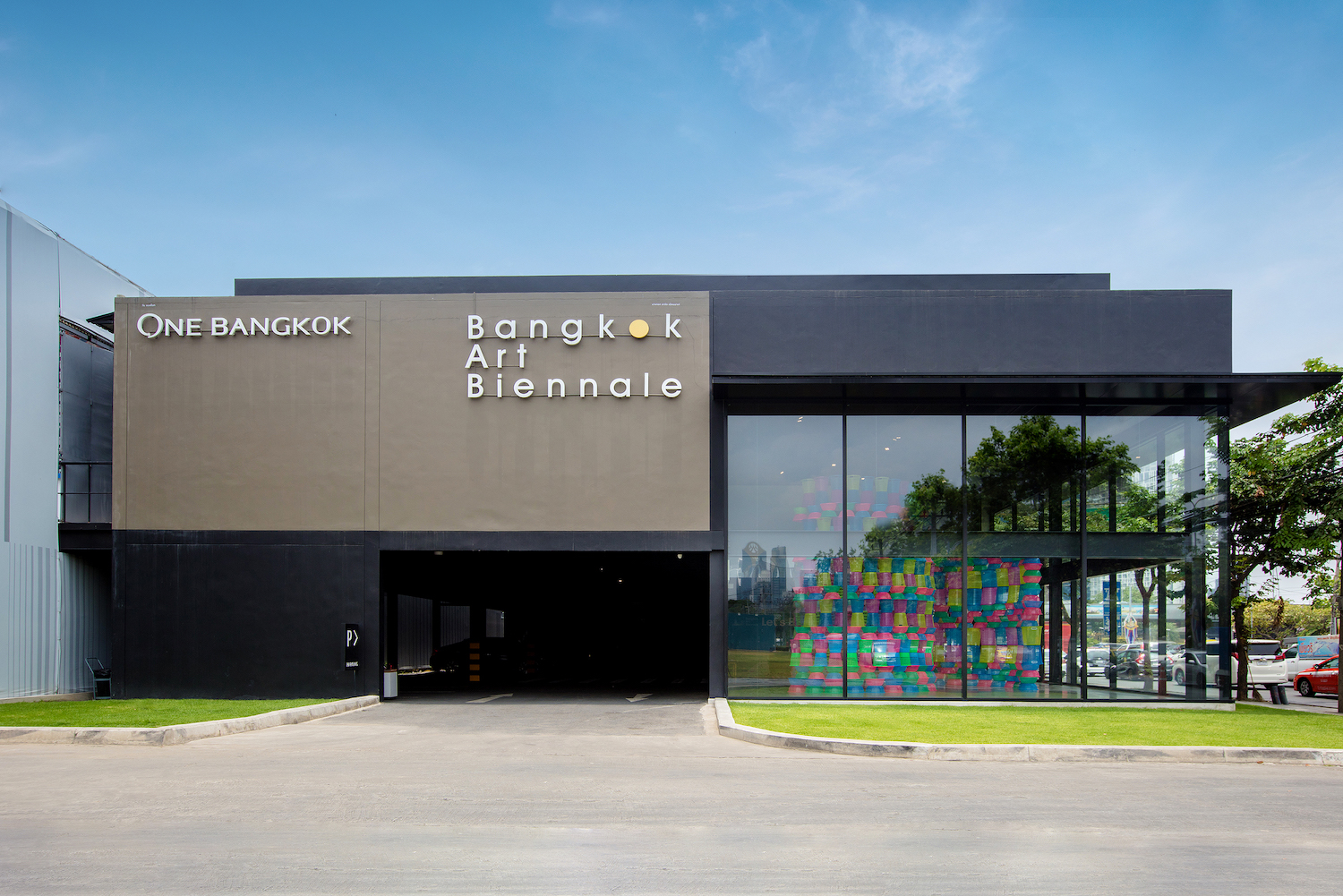 During an interview with Prestige, Prof. Dr. Apinan Poshyananda, the chief executive and artistic director of BAB, admitted that, “It’s been a nightmare!” He says it with a good-natured chuckle, but the truth is that working out the logistics of such an event is no laughing matter. “Just getting the works to be sent by cargo, ship, and air is one thing, but because of the lockdown there’s loads and loads of other freight that is waiting as well. So, we have to work quite hard,” he goes on to say. But despite all the blood, sweat and tears being shed, all signs point to a successful biennale for 2020, even if many of the non-Thai artists won’t be attending in person.

With so many international biennales and art fairs either cancelled or postponed, was there ever a point when you considered pulling the plug on BAB 2020?

Because of the lockdown, we had to sit down with the committee of the Bangkok Art Biennale (BAB) foundation. Around May we had to make a decision on whether we would continue. At that time, we’d already selected the artists and commissioned many works, but it was going to cost a lot extra in terms of logistics and transportation, especially with respect to people travelling. All these burdens meant that even if we were to go on, we’d have to tread carefully and be careful financially. But the members of the committee agreed that we would do it, and send the signal to the world that Bangkok, and Thailand, has something to show. Fortunately, the health workers have done well keeping the infection rates down in Thailand, which gave us the confidence to move ahead. But we still don’t know… touch wood… we play it day by day.

None of the artists backed out and, in fact, the roster actually grew with the official addition in August of Ai Wei Wei to the list. Can you tell us about the works being presented by some of the participating art world heavyweights?

Ai Wei Wei will be presenting his big installation known as the refugee boat, accompanied by wallpapers with images of refugees, and videos of where he travelled and lived with refugees. This will be staged at the BACC. He’s very keen to come to Bangkok, but we have to wait and see. The quarantine might overlap too much into his work schedule. As for Anish Kapoor, his assistants have arrived and they’re going through their 14-day quarantine. When they’re done, we’ll be making his big installations at Wat Pho, Wat Arun, and at The Parq. At Wat Pho he’s doing an indoor installation that uses five tons of wax that’s been shipped here.

As for Yoko Ono, we have two video pieces, and a banner up at BACC with her image. Unfortunately, it’s very hard for her to travel nowadays due to health concerns. But Marina Abromovic is planning to be in Bangkok in January for the end of the biennale. She’s showing, for the first time in Southeast Asia, her VR work, which is related to climate change. We will experience her avatar in the glaciers where climate change has caused these storms and ice melting. That will be shown at The Parq.

Yes. It’s a new multi-use building [at Ratchadapisek and Rama IV Rd] and the 15th floor happens to be free so we took it over. Here you can experience great views over the city as well as the artwork. Many artists will be shown in that space.

What problems have you faced with respect to getting the artists to come to Thailand?

We invited many, many artists to come, but we are frank with them about the 14-day quarantine. But for some of them, their countries don’t allow them to go out, or a 14-day quarantine is too much of a disruption to their work plans. But for those who are willing to go through the quarantine, we are doing our best to bring them over. They’ve been very patient and understanding overall, but some adjustments had to be made in cases. For example, Covid is bad in Mumbai, where artist Reena Saini Kallat is from, and her assistants have all gone home to the provinces. So we came to an understanding. She allowed us to create her work here in Bangkok (at The Parq). We had a lot of volunteers and assistants making the installation, and Reena would supervise using Zoom and so on. It’s already completed, and we’re very, very proud, as it all went according to plan. This is one instance to show how we have to adapt according to the conditions.

Tell us why you picked the theme of ‘Escape Routes’ for BAB 2020, and how it came to mean something quite different in light of the global pandemic.

When we decided on the theme ‘Escape Routes’, we thought that the artists could interpret or express themselves in terms of global conditions like climate change, diaspora, cultural flows, social political trauma, and so on. It was a pretty open interpretation to capture the prevailing zeitgeist. We announced this theme in November, in Shanghai, and one month later the Coronavirus was upon us. And ever since, everybody in the world wants to escape somehow. They want to find the route to where the exit appears to be. For our artists, even though they started some of their artworks on the existing subjects we proposed to them, they began to change. Many, but not all of them, now wanted to express their views in terms of the conditions that they’re facing, using Covid-19 as their leading subject. Thus, some works have been changed, and sometimes it’s very personal because of how the artists face this trauma.