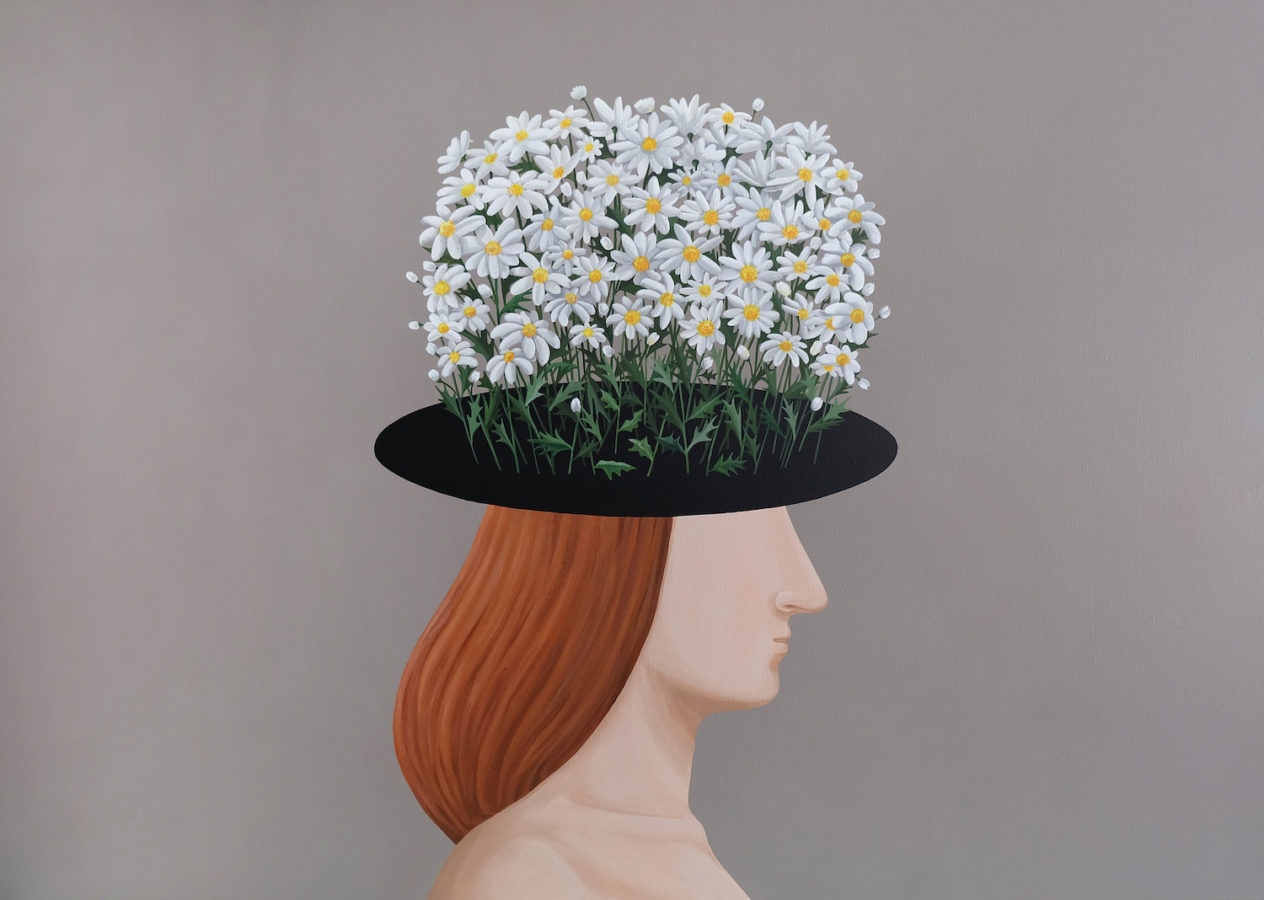 Top Art Exhibitions to Check Out in Bangkok this August 2020

From pop art to archival photography, the selection of notable gallery exhibits and art exhibitions this August paints a broad picture of a vibrant art scene.

Bangkok’s local art scene continues to bravely soldier on, despite the slow economic recovery worldwide, and this month there’s a little bit of everything in the mix for gallery goers needing a little visual ‘pick-me-up’. Several galleries and art spaces, including Subhashok The Arts Centre, River City Bangkok, and the Bangkok Art and Culture Centre, have more than one show on display simultaneously, so make a point of setting aside the time and exploring it all. And if you find yourself wandering the Charoen Krung creative district, be sure to drop in on Bangkok’s newest major art space, Aurum Gallery, and check out their inaugural exhibition of internationally acclaimed street artists.

The wait is over! Bangkok’s art-loving pubic can now see for themselves – up-close and in-person – the collection of 128 original artworks and pieces of memorabilia that make up ‘Andy Warhol: Pop Art’, which will be on display at River City Bangkok (2nd floor) for the next few months. Originally slated to open in May, this ticketed exhibit showcases four categories of works by the late great 20th century master, namely: self-portraits and photos; celebrity portraits; magazine and album covers; and silkscreen prints. Warhol is credited with introducing pop art to the world at large, and his highly unconventional approach to advertising, filmmaking, television, books, magazines, and fashion continue to exert their influence even today. Highlight pieces from this show include Andy Warhol and Salvador Dali (1978), Marilyn (1981), Elvis I and II (1964-1978), The Velvet Underground and Nico (1967), Brillo Box (1970), and Cow (1971).

A pair of Thai artists at the top of their game are the creative forces behind Pollution, a thought-provoking exhibition being staged at the RCB Photographers’ Gallery (2nd floor) at River City Bangkok. In this show the two young artists ask us, the viewers, to consider our role in the creation of pollution in both its physical and emotional forms. The first artist, Naraphat Sakarthornsap, presents stories of inequality in the society, utilizing photography and installation art, in which flowers play the leading roles. The second talent, Gongkan (aka: Kantapon Metheekul), is a well-known multimedia artist who used to live in New York, where he worked in creative departments of advertising agencies – using his spare time to create street art and illustrations centered on the idea of him being transported through time and space to his homeland. Together, their work will make for a powerhouse display combination.

The August show at La Lanta Fine Arts is something of a debut for Philippine contemporary art in Bangkok. Displaying the work of six promising artists – Ana Victoria Montinola, Kadin Tiu, Jason Montinola, Ronald Caringal, Valerie Chua, and Wesley Valenzuela – this exhibition draws on the artists’ various studio work, all created during the time of the pandemic lockdown – a time when their status quo was acutely challenged. With more than 100 days of lockdown in Manila, it is undeniable to observe the unconscious transfer of intense emotion from the uncontrollable event of the pandemic onto the canvas. The immediate suspension of social interaction leads each artist to evaluate their own identity and their relationship with the world. Hence the show’s title, ‘Displacement’.

The “stuff” that figures prominently in these paintings is, quite simply, that which everyone finds in their everyday life. Some things are important, while others are stored, and some unlucky ones may be thrown away… anything can happen to stuff over a lifetime. In this dual exhibition, entitled ‘Stuff Matters’, artists Watcharapong Khunart and Akaraphon Phiphatpokaphol focus on expired objects or materials and tell of “the existence of things” as seem from within each artist’s perspective. The works of Watcharapong bring up sacred objects and offerings that are given meaning through art, while Akaraphon looks to the aspects and objects left in the house, from the various owners who once lived there, which are visual representations of meaning meant to illustrate the connected family relationships and thoughts caused by changing conditions in the life of the household.

Make your way to the 8th floor gallery of the Bangkok Art and Culture Centre (BACC) for a unique photo exhibition, the full title of which is ‘Glass Plate Negatives: Stories That Transcend Time’. Consisting of historic glass plate photos that illustrate the defining experiences and aspects of life in Siam during the late 19th and early 20th century, the show is being presented by the National Archives in conjunction with Thai Beverage PLC and The Photographic Art Foundation. Curated by Thanpuying Sirikitiya Jensen, highlights include images of King Chulalongkorn and his family travelling to Kamphaeng Phet, early shots of Hua Lamphong railway station, and candid photos depicting the life or rural Thai people. This exhibition will be the first of many, as each year the National Archives plans to open more boxes of glass plate negatives, selecting 1,000 photos in all for the public to enjoy.

Headache Stencil is, arguably, one of Thailand’s most daring and outspoken street artists – something like Bangkok’s answer to Bansky. He will be displaying a selection of up to 12 entirely new works this month at the Foreign Correspondent Club of Thailand (FCCT), which is located on the penthouse floor of the Maneeya Center building (Chit Lom BTS). The majority of the canvasses are the artist’s own solo work, but a few pieces are collaborations with other like-minded street artists, including Alex Face. Headache Stencil’s work has recently landed him in some official hot water, but it’s not the first time he’s courted controversy and it probably won’t be the last. His most famous outdoor walls murals have been razor-sharp social and political critiques of Thailand’s corrupt power elite, and this show, curated by Michael Messner, will most likely follow a similar path, as the artist’s own advance PR material calls it “a critical social art exhibition for the sake of survival”.

Imaginary Land is the second solo exhibition of painter Phadungsak Kheawpong. His content is rooted in analysing human society, especially with respect to politics, rituals, and culture. With the aim of exposing society’s darker underbelly, he expresses himself through fantastic, almost surreal imagery – making symbols of humans, animals, and both physical and non-existent things. Throughout it all he demonstrates an incredible attention to detail and an eye-popping technical skill. The “imaginary land” of the title is a kind of self-created utopia, where the artist is god himself who is able to create or destroy everything with his own individual thoughts. Born in Chantaburi province, Phadungsak is a graduate of Rajamangala University of Technology Rattanakosin Pohchang College and has shown both locally and internationally.