4 Art Exhibitions to Catch in Europe this Summer 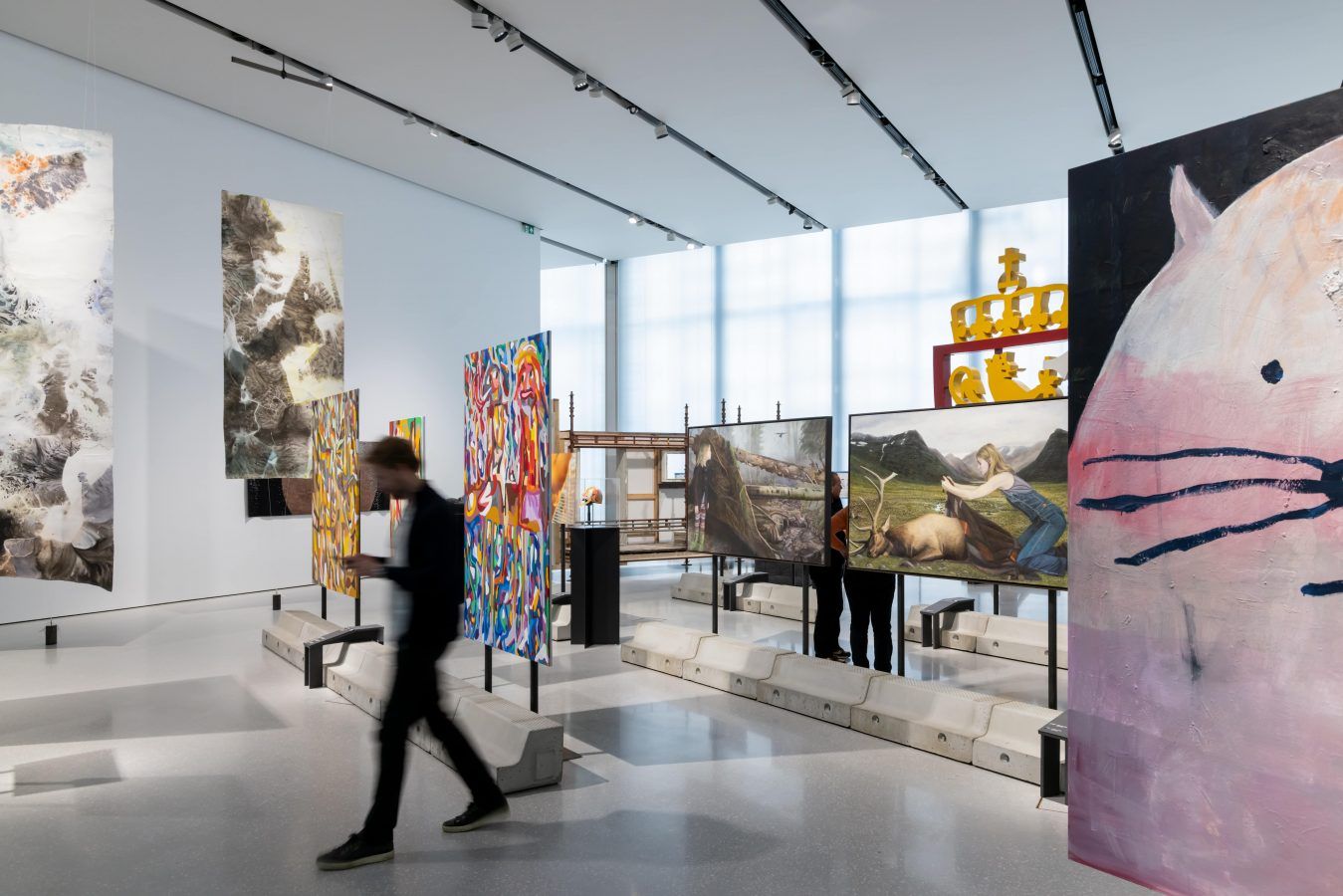 Travelling to Europe this summer? Here are four major art exhibitions you should fit into your itinerary.

Summer is a great time to hit the road and get away from it all, soaking up the scenery, atmosphere and culture of a new location. And if you happen to be visiting Europe, here’s a selection of four art exhibitions to check out while on your travels.

Art Exhibitions to Check Out in Europe this Summer

“Donatello, The Renaissance” at the Bargello National Museum in Florence (Italy)

In his day, Donatello was considered the master of masters. The artist reinvented sculpture long before Michelangelo, Raphael, Masaccio and even Leonardo da Vinci. The Bargello Museum in Florence and the Castello Sforzesco in Milan have joined forces to mount an exhibition that retraces Donatello’s astonishing career.

“Donatello, The Renaissance” brings together 130 works from around 60 museums and cultural institutions such as the National Gallery of Art in Washington, the Victoria and Albert Museum in London, and the Louvre in Paris. Some of these works have never been brought together before or have never previously left their place of origin in Siena, Padua or Ferrara. This is the case of the “Feast of Herod,” a gilded bronze relief sculpture made for the Siena Baptistery of San Giovanni, or the bronze doors of the old sacristy of the Basilica of San Lorenzo in Florence.

This extensive retrospective also includes many paintings by the contemporaries he influenced, including Mantegna, Bellini and Masaccio. Showing until July 31 at the Bargello National Museum, “Donatello, The Renaissance” will give rise to two complementary and original exhibitions on the Renaissance sculptor. One will be staged at the Gemäldegalerie in Berlin in September 2022, and the other will be showing at the Victoria and Albert Museum in London in 2023.

“Donatello, The Renaissance” runs until July 31 at the Bargello National Museum in Florence.

It took decades for the new National Museum of Norway to be built on the banks of the Oslo Fjord, but it was worth the wait. The building covers some 54,600 square meters, with an exhibition space of 13,000 square meters.

And the first exhibition that the Nasjonalmuseet is hosting is equally ambitious. It occupies the 2,400 square meters of its Light Hall, a flexible space for the Norwegian museum’s temporary exhibitions. “I Call It Art” brings together works by 150 Norwegian artists and collectives. They address societal issues such as identity, belonging, nationality and democracy.

The “I Call It Art” exhibition also challenges visitors on what is called art, and the many philosophical questions surrounding that idea. Does, for example, the beauty of works of art follow objective formal rules? Can the banal and even the ugly be works of art? Answers this summer at Nasjonalmuseet, Oslo.

“I Call It Art” runs until September 11 at the National Museum of Norway in Oslo.

Documenta is one of the major events in contemporary art, along with the Venice Biennale. Every five years, Documenta takes place in the German city of Kassel for 100 days. This year, art lovers can discover the works of more than 1,500 artists, selected by the Indonesian collective ruangrupa.

Among them feature Jimmie Durham, a sculptor and essayist who is highly involved in the defense of Native American civil rights. Also on the program is Black Quantum Futurism, a duo of artists whose work questions the nature of time and its relationship with systems of oppression. Marwa Arsanios, meanwhile, is an artist, filmmaker and researcher whose work is particularly focused on gender relations, collectivism, urbanism and industrialization.

For the 15th edition of the event, ruangrupa has brought together a series of projects based on the Indonesian principle of “lumbung,” a communal space for sharing harvests. It is advisable to set aside at least two days to visit this vast open-air exhibition in Europe that’s a highly influential event in the art world.

The 15the edition of Documenta runs until September 25 in Kassel, Germany.

Who hasn’t heard of Cheops, Nefertiti, Tutankhamun, Ramesses or Cleopatra? Some kings and queens of Ancient Egypt have become international icons. Others, such as Nectanebo and Teti, had their moment of glory in  antiquity before falling into oblivion.

Marseille’s Mucem explores this phenomenon in “Pharaoh Superstars,” an exhibition bringing together nearly 300 pieces from the museum’s holdings, as well as from some of the largest French and European collections. Among them feature Egyptian hieroglyphs, but also medieval illuminated manuscripts and classical paintings. These artifacts lead visitors to discover the exploits and especially the posthumous fame of these historical figures, some of whom have become fixtures of popular culture.

After the Mucem in Marseille, “Pharaoh Superstars” will run from November 24, 2022, to March 6, 2023, at the Calouste Gulbenkian Museum in Lisbon.

“Pharaoh Superstars” runs until October 17 at Mucem in Marseille, France.