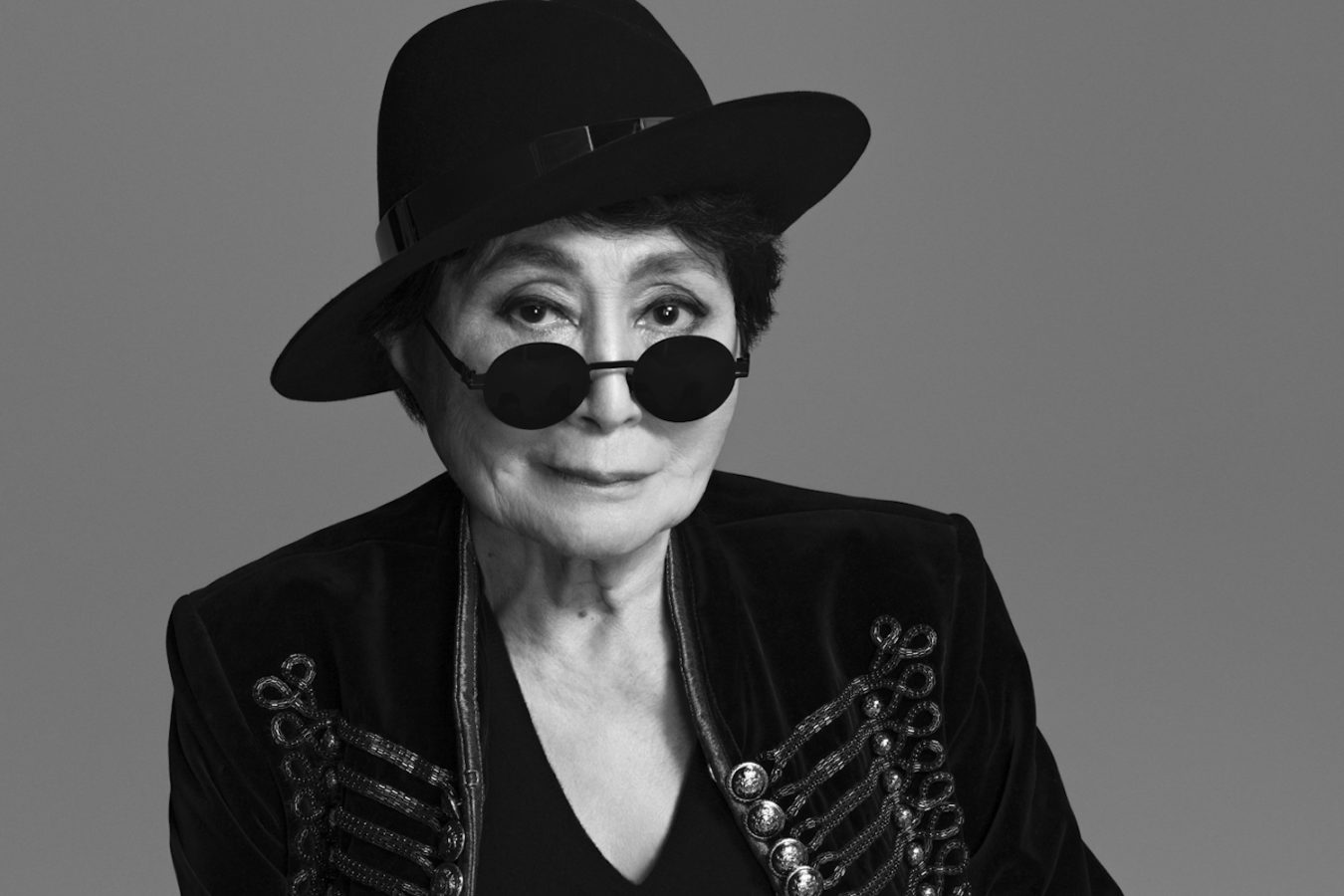 The fate of the Bangkok Art Biennale (BAB) 2020 has been confirmed and, barring any unforeseen circumstances, will go ahead as planned – starting on October 29th, 2020 and running until January 31st, 2021.

The 2020 biennale will welcome to Thailand artists from 34 nations, who will exhibit alongside 31 Thai artists, with well-known local art scene figures such as Yuree Kensaku, Uttaporn Nimmalaikaew, and Nipan Oranniwesna scheduled to take part. The works will be showcased across multiple venues, such as the Bangkok Art and Culture Centre (BACC), Museum Siam, BAB Box, The Parq, The Prelude, and Lhong 1919. Other art installation venues include historic temples such as Wat Pho, Wat Arun, and Wat Prayoon (each of these temples having been used in the 2018 inaugural edition of the BAB, which welcomed more than 2 million visitors during its 4-month run). Prof. Dr. Apinan Poshyananda, Chief Executive and Artistic Director of Bangkok Art Biennale said, “In the grave, fragile ‘new normal’ world we live in, cracks are appearing everywhere. In recent months, we have been immersed in fear and despair of the Covid-19 pandemic that has caused unprecedented calamity and disruption worldwide. The pandemic is a component in the desire for escapism. Migration, unemployment, racism, discrimination, terrorism, pollution and climate change are pressing issues that urge the human desire to escape from despair and desperation. This brings out our primal instinct as humans to react under suppression and threat. 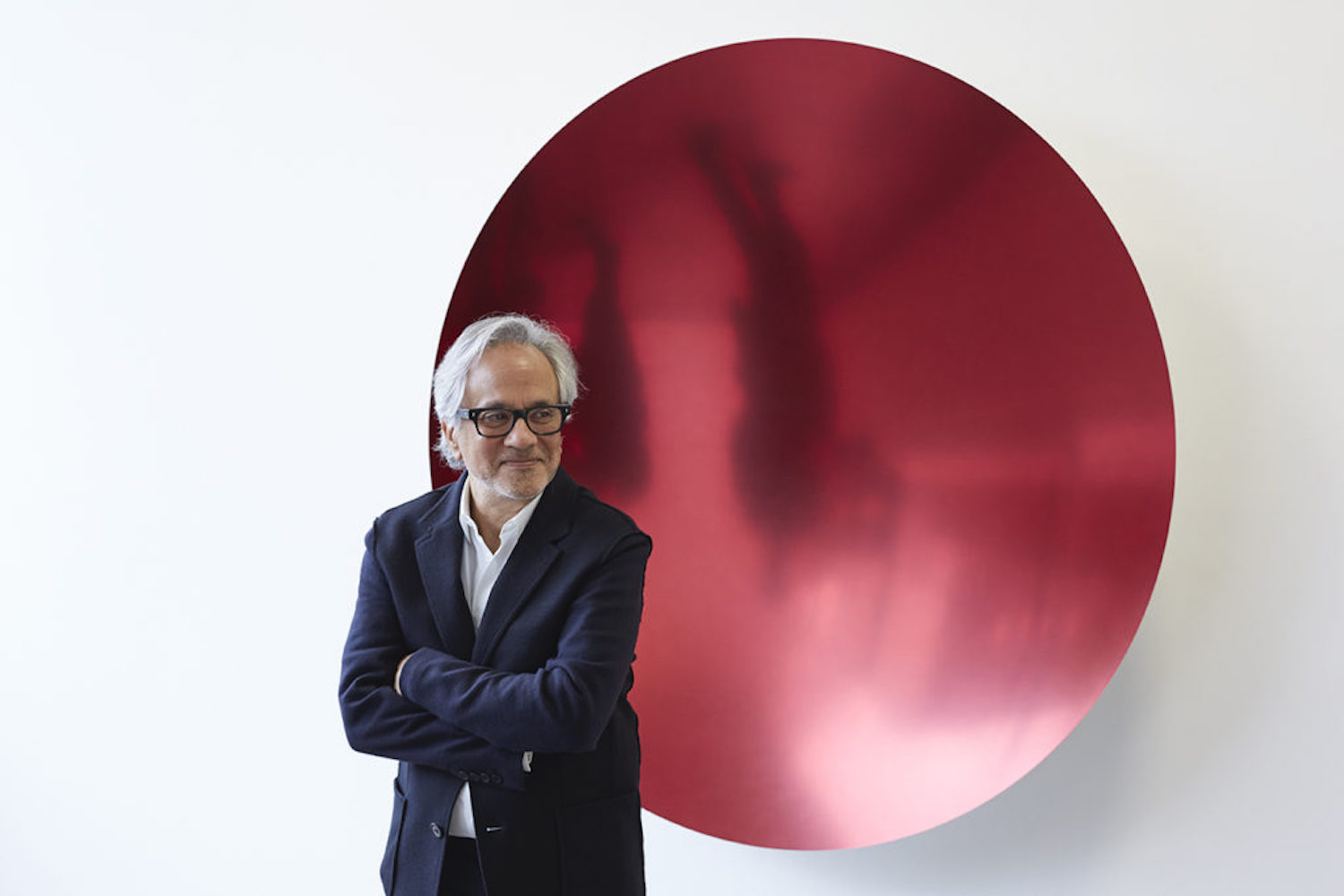 “We announced Escape Routes in November 2019,” he added, “under premises of the ‘old normal’. Escape Routes is the theme that will challenge issues stemming from the current predicament. With many international art events and biennials in disruption due to postponement and cancellation, art viewing has relied on digital and social media. The challenge now, however, is how to represent artworks physically as well as online. Escaping from despair and unhappiness are our common goals but ways and means may differ. By experiencing art in the new era of pandemic and protests, art is a form of sympathy, release and hope. We remain resilient during uncertainty and will fight for our industry to continue presenting work. The biennale world was once crowded. Now heavily retrenched, we present this show within a different context and will be one of the few [biennales] this year.” Mr. Yuthasak Supasorn, Governor, Tourism Authority of Thailand (TAT) added that, “The return of Bangkok Art Biennale, which features a stellar lineup of internationally renowned artists, will bring together art enthusiasts from across the globe to the world’s favorite destination for art and culture. Marking the country’s recovery post-COVID-19, the inauguration of BAB 2020 will attest to Thailand’s proven capabilities and readiness to welcome every traveler with smiles and safety.”

The second edition of Bangkok Art Biennale (BAB 2020) is organized by the Bangkok Art Biennale Foundation, co-founded in 2017 by CEO and President of ThaiBev, Thapana Sirivadhanabhakdi and the former permanent secretary of Thailand’s Ministry of Culture, Prof. Dr. Apinan Poshyananda, the Chief Executive and Artistic Director of BAB.