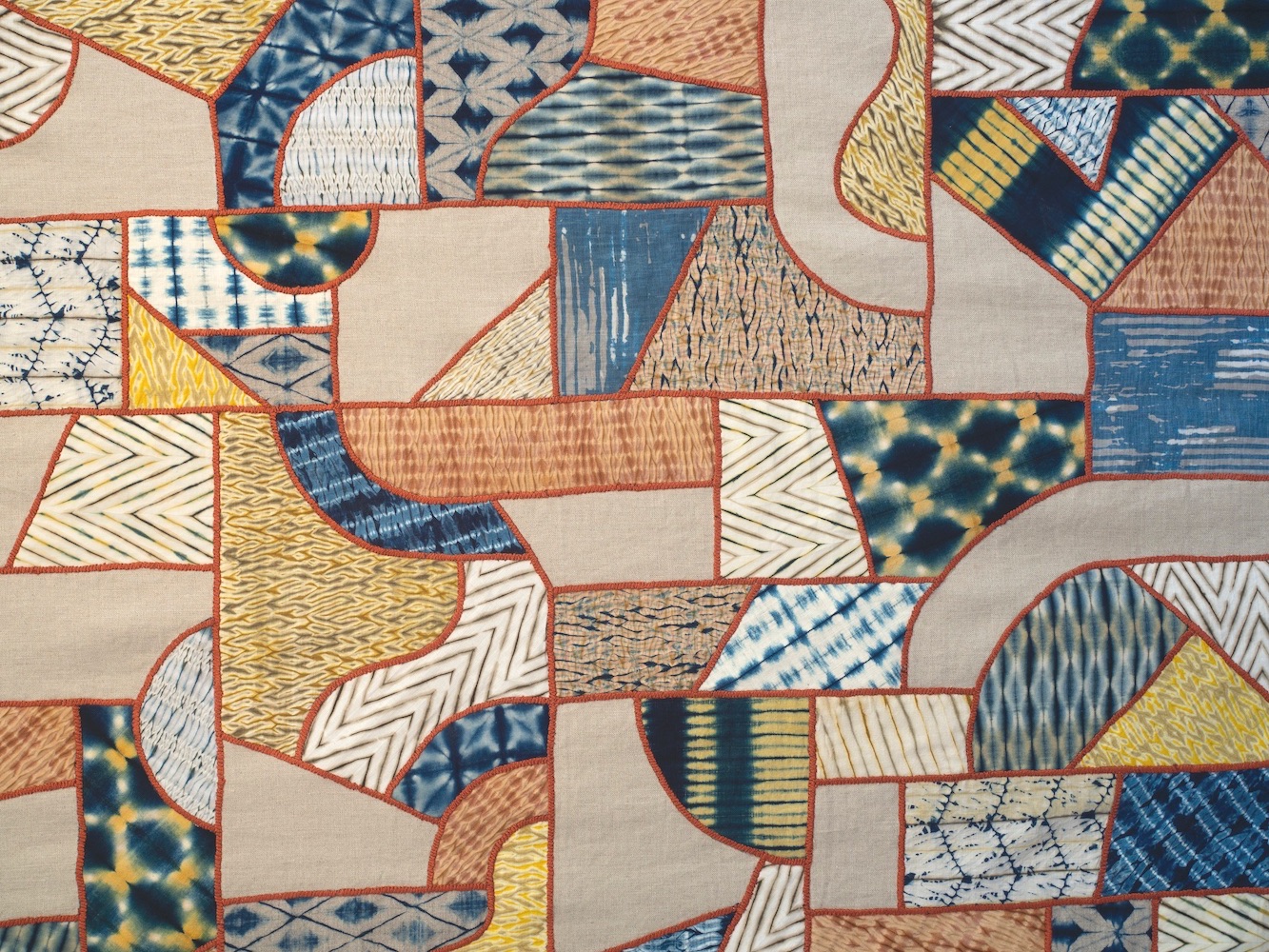 6 Intriguing Art Exhibitions to Check Out in January 2020

Pursuits
Bruce Scott
Sign up to get the latest luxury and lifestyle news delivered to your inbox.

A design competition reveals what the future of hand washing could be.

5 Gentle Bar Soaps You Can Use on Your Face

5 Tips to Help You Perfect Your Skincare Routine

The new year brings with it new outlooks, and in Bangkok’s constantly evolving art scene that means loads of new and interesting exhibits to check out in the weeks and months ahead. The venues themselves range from established contemporary galleries, to somewhat under-the-radar hotel showrooms, to the grand multimedia room at River City Bangkok that gets an Art Nouveau makeover.

The range of techniques is also quite varied in this list, with the various artists utilising stone cutting, weaving, and sculpture, as well as more conventional paint on canvas. Finally, the artists themselves run the international background gamut, including several Thais, one Chinese national, a female duo from Estonia and The Netherlands, respectively, and some long-deceased Europeans who get a new lease on life courtesy of the electronic age.

The Marriage of Sang Thong

Subhashok The Arts Centre: Until January 19

There’s still time to catch The Marriage of Sang Thong at Subhashok The Arts Centre (SAC). This solo sculpture exhibition by Thai-born, Australian-based artist Vipoo Srivilasa presents a parade of more than 50 glamorous sculptures, created in a variety of shapes, colours and materials, including bronze, porcelain, glass and wood. Through these pieces the artist touches upon global-stage controversies and same-sex marriage issues via the mythological Thai story of ‘Sang Thong’.

The upcoming multimedia show at River City Bangkok entitled Something Nouveau explores what is perhaps the most magical time period for art, graphic design, and even architecture. Although the Art Nouveau period only lasted from 1890 to 1910, peaking around 1900, it was truly avant-garde in its day. Over five hundred images of beautiful masterpieces representing this movement will be projected onto large screens in a huge multimedia room, accompanied by music and motion graphics. The three artists highlighted include Gustav Klimt, the Austrian-born painter best known for his painting The Kiss, Czech artist Alphonse Mucha, whose unforgettable illustrations came to prominence via the emerging medium of graphic advertisements, and the young Englishman Aubrey Beardsley, whose perverse sensibilities made him the most controversial figure of Art Nouveau.

A Matter of Time

Estonian Jewellery artist Julia Maria Künnap has been specializing in stone carving and faceting since 2008, and her works are internationally renowned to those who can appreciate her artistry. Striving for perfection, she employs techniques that are time consuming, laborious, and intensely meticulous, ultimately bringing to life a material as eternal as stone. A graduate from the Estonian Academy of Arts, she is currently a practicing artist in Tallinn. On display alongside her works at ATTA Gallery will be the jewellery creations of Karin Herwegh, a Dutch artist known for crafting pieces that depict intimate human narratives via stylized figures and simple yet nuanced forms.

The Centara Grand at CentralWorld is presenting Again, a unique solo show by Thai artist Kingtun Pakinee Rattana which is being held in the hotel’s Sky Lobby, located on the 23rd floor. In this exhibition the artist represents her experiences via acrylic paints on canvas, with the focal point being an intriguing central character known only as the “big-head girl”. She tells her stories from this girl’s point of view in a series of illustrative artworks that have a definite sense of humor – sometimes sarcastic, but more often just pure and innocent, as the artist admits she just wants “people to feel happy and have positive energy”. A part of the total revenue received from this long-running exhibition will be donated to Art for Cancer by Ireal foundation.

Appearance of Crosses, an exhibition by renowned Chinese artist Ding Yi, is being staged at Nova Contemporary gallery. Consisting of woodcuts and works on paper from 2019, this is Ding’s first solo exhibition in Southeast Asia and it explores his classical symbols “+” and “x”, sparking the viewer’s imagination to reconsider the use of these signs as a kind of language in abstract art. Ding has continually experimented with a kaleidoscope of monochrome, light, and fluorescent tones, as well as exploring extensively different mediums, including acrylic on canvas, chequered nylon, chalk on paper, charcoal, and coloured pencil works. This exhibition is supported by ShanghArt Gallery in Shanghai.

Out of the Fold

Subhashok The Arts Centre in collaboration with the Rosewood Bangkok hotel presents a solo exhibition by Kanchalee Ngamdamronk, a graduate of the Chelsea College of Arts (University of the Arts London) with a degree in Textile Design and a specialization in weaving. In 2014 Kanchalee attended a workshop in Japan for shibori and indigo dyeing, and in 2016 she moved from Bangkok to Chiang Mai and co-founded Slowstitch Studio, which designs and produces unique textiles with an emphasis on using natural materials and botanical dyes. The design process of hand weaving is complex. It requires meticulous planning, calculations, repetition, time and patience. For Kanchalee the orderly nature of weaving is a way of navigating and balancing out chaotic thoughts and emotions that constantly arise from living in a fast-paced and turbulent society while reconnecting with her own human nature. In this regard, she has adopted the concept and process of weaving, both technically and abstractly, as the main inspiration of her textile works. Her compelling works will be displayed at the Art Connection gallery, located on the 3rd floor of the hotel.

A design competition reveals what the future of hand washing could be.

5 Gentle Bar Soaps You Can Use on Your Face

5 Tips to Help You Perfect Your Skincare Routine

Introducing the Endeavour Cylindrical Tourbillon b

Who would you spend 20 years with? As @chanel 's J

We know things are getting better, but it's always

@audemarspiguet is about to open its glass doors o

Day-dreaming about being here right now. Who would