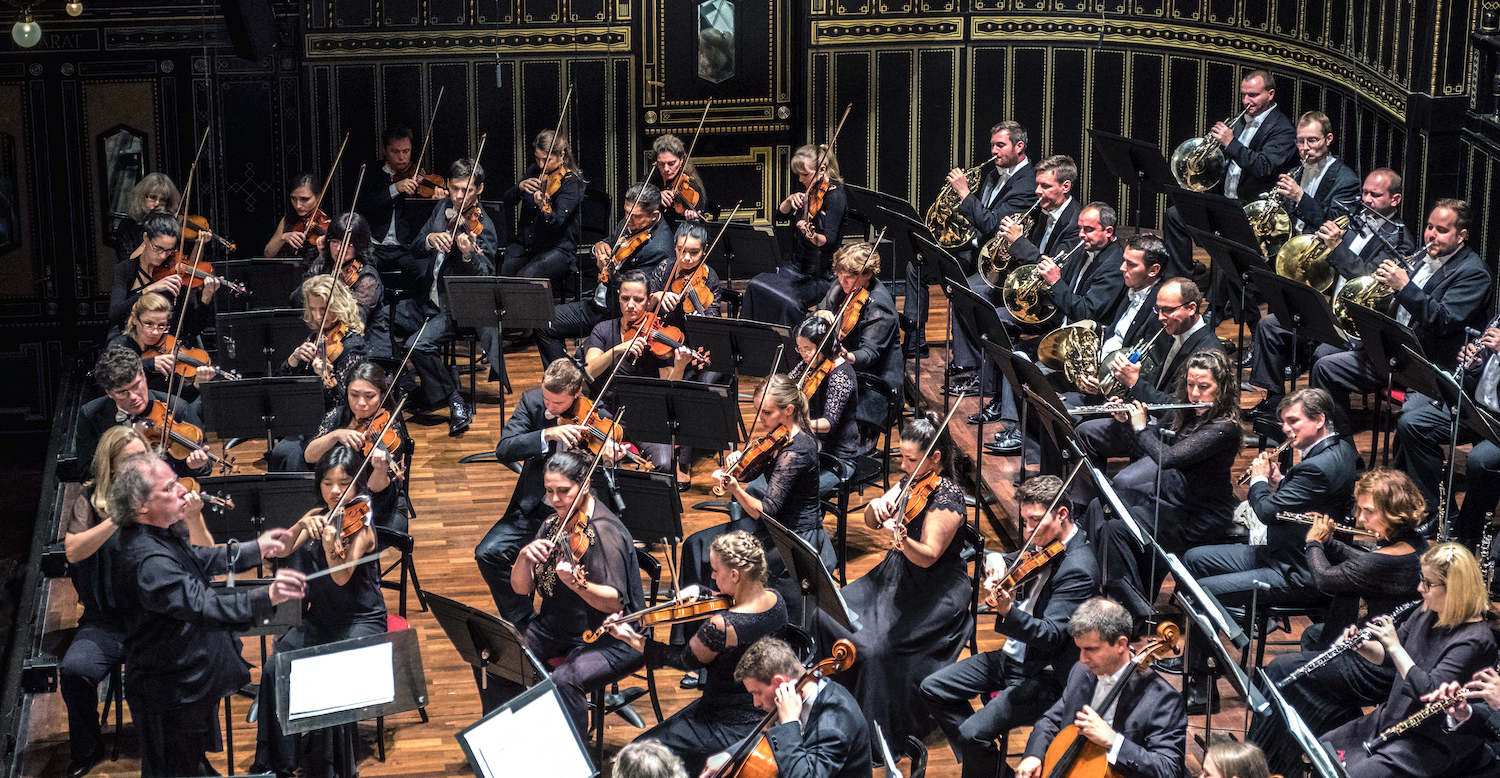 Style
10 Looks from the Haute Couture SS2020 Collections That’ll Get You Oscars-Ready
People & Events
5 Events in Bangkok to Look Forward to This February 2020
Wine & Dine
Louis Vuitton Will be Opening its First Restaurant in Osaka in February 2020
Style
10 Best Looks at the 2020 Grammy Awards
Sign up for our newsletter to receive what's new in art, culture, cars, design, property and entertainment.

The 21st edition of Bangkok’s International Festival of Dance & Music brings to the Thailand Cultural Centre a carefully curated lineup of acclaimed international artists. The festival runs until October 23, with tickets priced between THB1,200 and THB5,000 (depending on the show). We’ve already summed up the very best of the first half, but for those who have yet to attend, we highly recommend going to one of these upcoming events as all the performances are guaranteed to be world-class. If you want some help deciding what to attend, here are 5 not-to-be-missed shows you still have time to catch.

Founded in 1971, Introdans is one of Holland’s leading contemporary dance companies, admired for its creativity, virtuosity, and riveting performances. The three diverse dance pieces to be performed are respectively choreographed to the music of Górecki, Ella Fitzgerald, and Tchaikovsky. 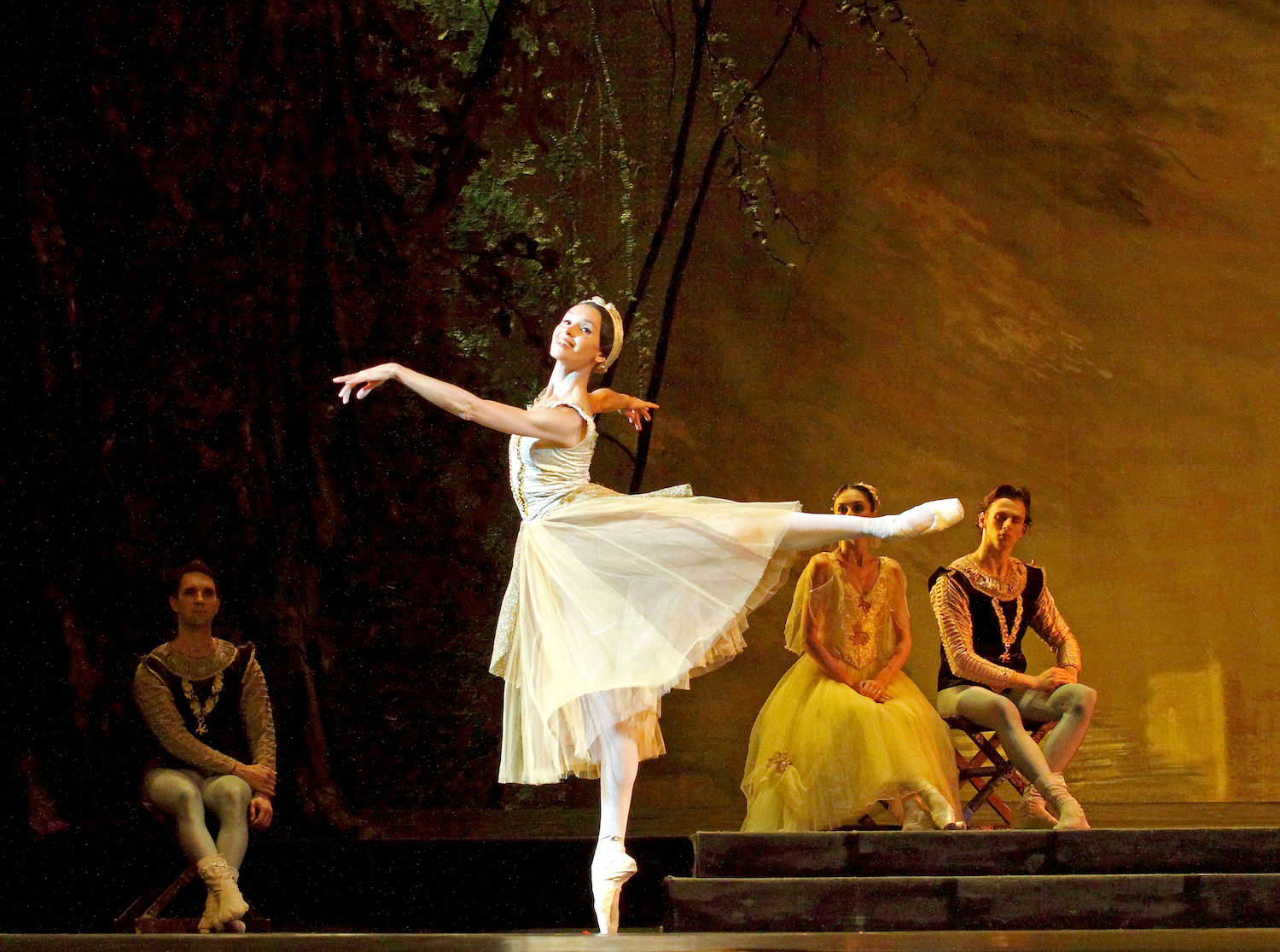 The Kremlin Ballet, from Russia, perform this classical two-act ballet based on Victor Hugo’s romantic tale. Set in 15th century Paris it tells the story of three men, from different walks of life, who compete to win the heart of the beautiful gypsy girl Esmerelda – including the hunchbacked bell ringer Quasimodo.

A Thousand and One Nights 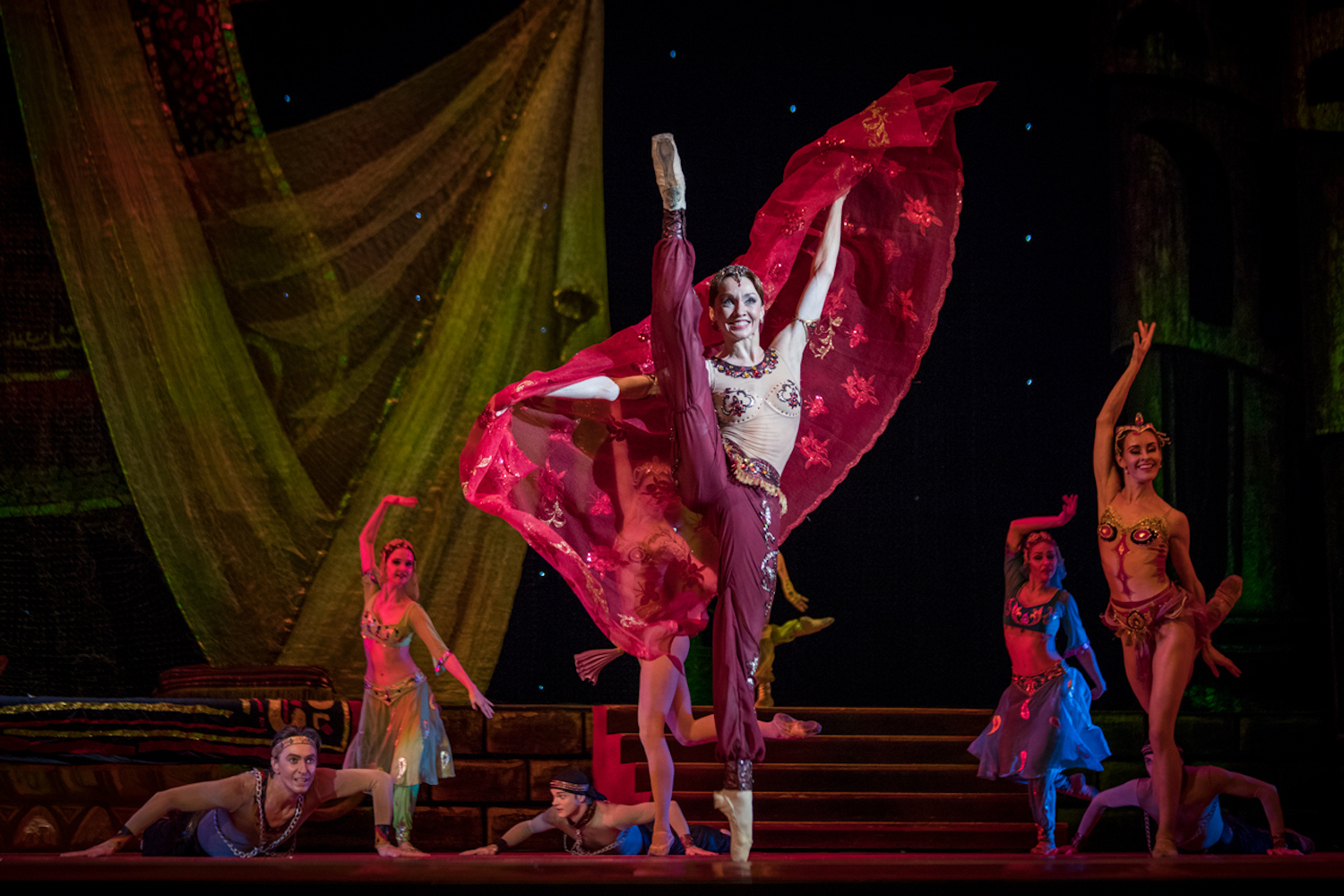 Seldom staged, this two-act ballet is based on a collection of Arabian folktales which includes heroes such as Sinbad, Aladdin, and others. Performed by Russia’s Kremlin Ballet, led by artistic director and choreographer Andrei Petrov, it promises to be a spectacular production. 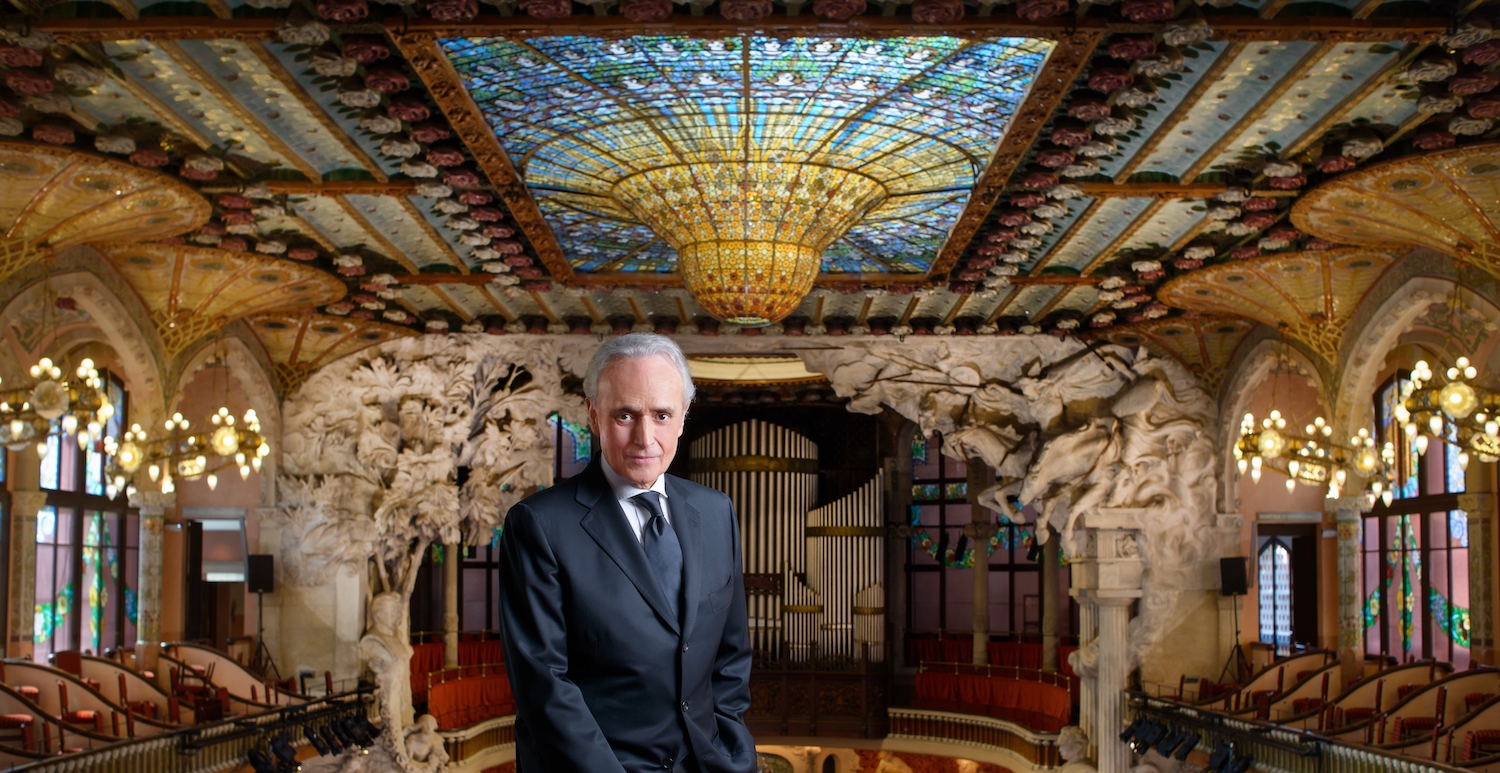 In the world of opera, Spanish tenor José Carreras is a living legend. As part of his worldwide farewell tour he will perform alongside the Royal Bangkok Symphony Orchestra, led by conductor David Giménez. Tickets for this extra special, once-in-a-lifetime show range from THB 2,000 to THB 12,000.

art and culture
prestige planner
bangkok’s international festival of dance & music 2019
Bruce Scott
Talk to Me About:
art and culture