‘Untitled,’ Famed Artwork by Jean-Michel Basquiat, Will Be Put on Auctioned in New York by Yusaku Maezawa 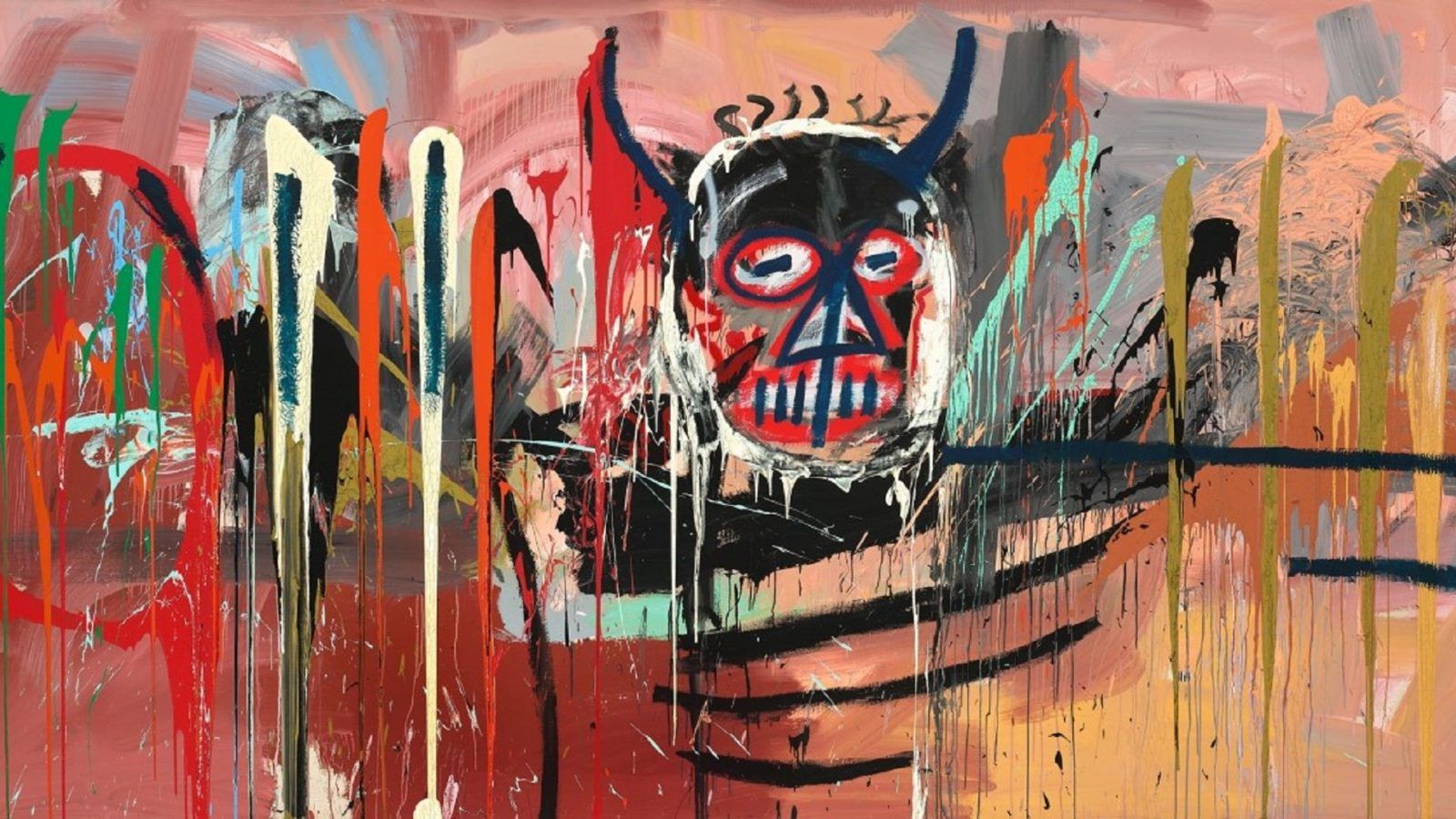 Pursuits
‘Untitled,’ Famed Artwork by Jean-Michel Basquiat, Will Be Put on Auctioned in New York by Yusaku Maezawa
Share
Next article

Jean-Michel Basquiat‘s celebrated artwork Untitled will be put up for auction by Yusaku Maezawa.

Untitled, a large-scale bright orange painting by illustrious American artist Jean-Michel Basquiat, will be up for auction at Phillips in New York City on 18 May 2022. The painting is being offered for sale by Japanese billionaire Yusaku Maezawa, who has had Untitled in his collection for six years.

The painting was made in 1982. It measures more than 2.4 metres in height and over 4.8 metres in width, and has an estimated value of USD 70 million.

Once the sale is generated, it will add to the already huge revenue of USD 439.6 million that artworks by Basquiat have generated in 2021 alone. The staggering figure — the highest ever for the artist — reflects the immense popularity that Basquiat enjoys among collectors.

The auction house said that it will accept cryptocurrency, either Bitcoin or Ethereum, for the artwork.

What to know about Untitled

According to Phillips, the horizontal format of the artwork is “likely a nod to Pablo Picasso’s masterwork Guernica”. Basquiat had seen Picasso’s work at the Museum of Modern Art in New York as a child and stated that it had left an impression on him.

The painting shows a black skull as a demonic figure with horns and blood red paint dripping from them.

“Rising against a fiery expanse of gestural colour evoking Abstract Expressionism, the subject is a distinct contrast to Basquiat’s depictions of martyrdom and sainthood and embodies his interest in the duality of heaven and hell,” Phillips described the painting in a statement.

Untitled will be up for auction in the Evening Sale of 20th Century & Contemporary Art. Before the sale, it was displayed in London, Los Angeles and Taipei.

The artwork was on the cover of the artist’s 1996 catalogue raisonné and featured as a centrepiece in several of his major retrospectives.

Why Maezawa is giving up the artwork for auction

Commenting on the auction, Maezawa said, “I believe that art collections are something that should always continue to grow and evolve as the owner does. I also believe that it should be shared so that it can be a part of everyone’s lives.”

Maezawa, who is also an entrepreneur, added that he is planning to create a museum to exhibit his art collection.

Phillips’ Global Chairwoman Cheyenne Westphal pointed out that Basquiat had six solo shows around the world at the age of 21 in 1982. Westphal thus called the year an “inflection point in his meteoric rise to international fame.”

“Untitled is among Basquiat’s most ambitious and celebrated works, resonating deeply with collectors of across all backgrounds and interests,” she said.

Phillips’ President, Americas, Jean-Paul Engelen, said, “Seldom in the auction world are you fortunate enough to see an artwork whose dynamism matches that of its artist and collector. And that is exactly what we have here.”