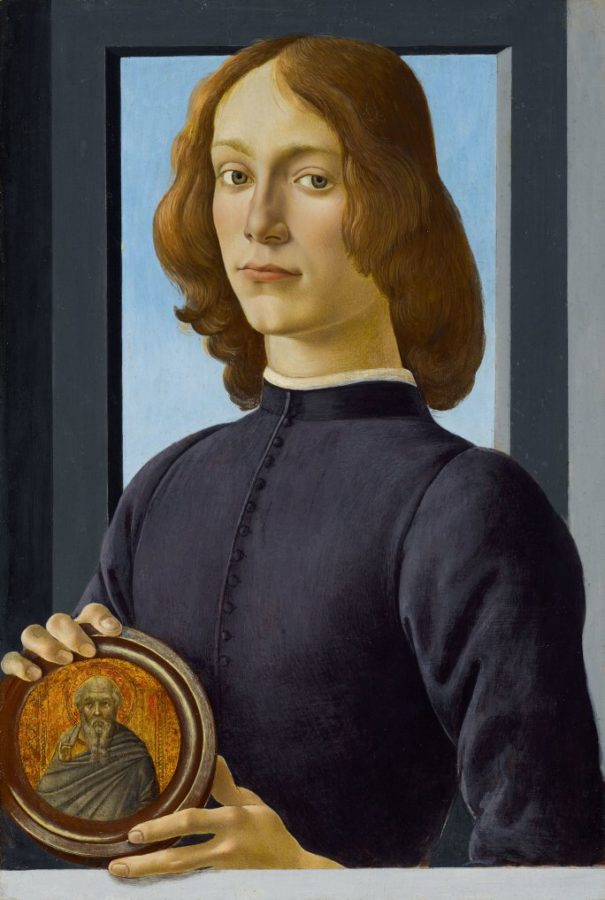 According to Sotheby’s, a painting by Italian Renaissance master Sandro Botticelli could fetch over $80 million when it goes under the hammer in New York in January — a record auction price for the artist.

“Young Man Holding a Roundel” has been billed by the auction house as one of the greatest paintings from the era still in private hands. It is expected to smash the $10.4 million auction record set seven years ago for a painting by the Florence native.

The subject of the enigmatic portrait is not known, but art historians believe it could be a depiction of a close friend of the Medici family, which ruled the Italian city during Botticelli’s life. The painting has been dated to the artist’s most prolific years in the late 15th century, when Pope Sixtus IV invited him to help decorate the Sistine Chapel in Rome. During that period he produced some of his most famous works including “the Birth of Venus”.

“This Botticelli is so much more spectacular in every way than anything we’ve seen coming to market,” said Sotheby’s senior vice president Christopher Apostle. “It says everything about Florentine culture and that moment of the Renaissance, when just everything fundamentally changes in Western thinking and art and literature.”

Despite its age, the painting has been kept in an immaculate state and has been exhibited in several museums. It last changed hands in 1982, when a private collector bought it got about $1.3 million.

Sign up to get the latest luxury and lifestyle news delivered to your inbox.
sotheby's art and culture art auction
AFP Relaxnews
art and culture