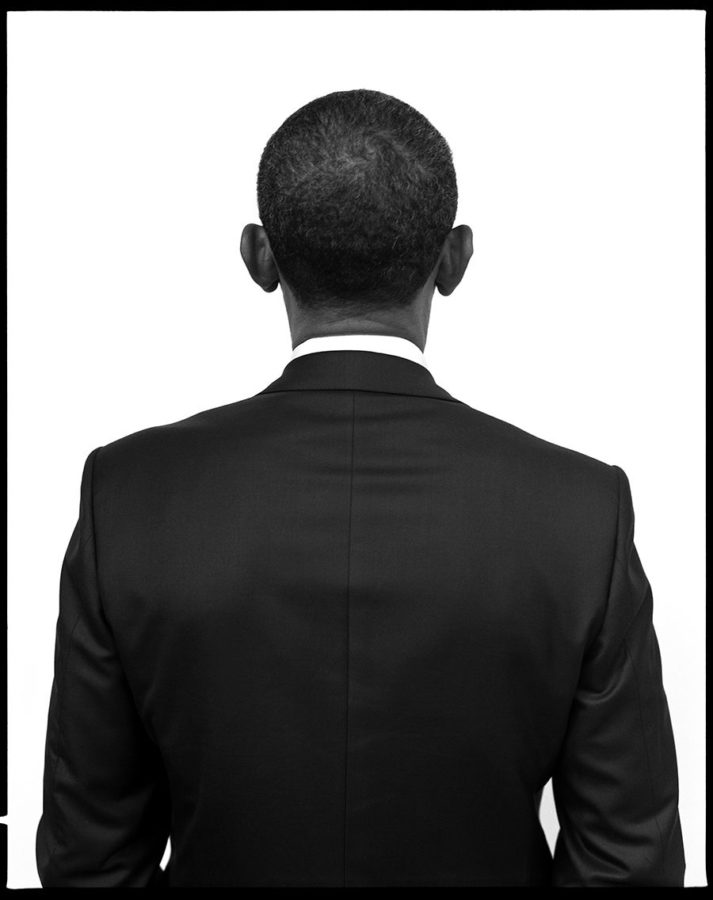 The award-winning American photographer is offering limited-edition prints from his own archives for a special philanthropic auction at Christie’s, which will take place online May 28- June 12.

Additional sitters include Billie Eilish, John Lee Hooker, Lenny Kravitz, Jennifer Lopez, Julia Louis-Dreyfus, Jerry Garcia, Courtney Love, Lin-Manuel Miranda, Brad Pitt, Keith Richards, Bruce Springsteen and U2.”My career has been built on connecting with and understanding people and their stories with the desire to represent them in a way that is authentic and, in some cases, a bit fantastic. My team and I have curated a special group of prints for this auction that illustrate some of my favorite subjects and moments from the last 30 years,” Seliger said in a statement.

The photographer has also partnered with Christie’s to create accompanying videos and content that will reveal the never-before-told stories behind the photo shoots that produced the portraits on offer.

Among them are a portrait of President Barack Obama that Seliger took in 2010 for Rolling Stone magazine, although it was not published until his last day in office in January 2017.

The black-and-white photograph depicts the front of the head and the back of the former Commander-in-Chief, which Seliger described as “so recognizable.”

“After we’d finished the cover, I asked if he’d agree to a quick little artistic experiment. ‘Sure,’ he said, ‘go right ahead, what’s your idea?’ So I explained what I wanted to do, and started photographing him from the front, and then I asked him to turn around and everybody started looking in disbelief, like, ‘What’s going on? He’s photographing the back of the President?'” he recalled in a statement.

All proceeds from the “RADArt4Aid” photography sale will benefit the subject’s charity of choice, in an effort to raise awareness and vital funds for organizations that support those impacted by the COVID-19 pandemic.

The “RADArt4AID” auction will be presented as a special addition to Christie’s “Virtue” online-only sale of Post-War and Contemporary Art, which will run from May 29 to June 12.