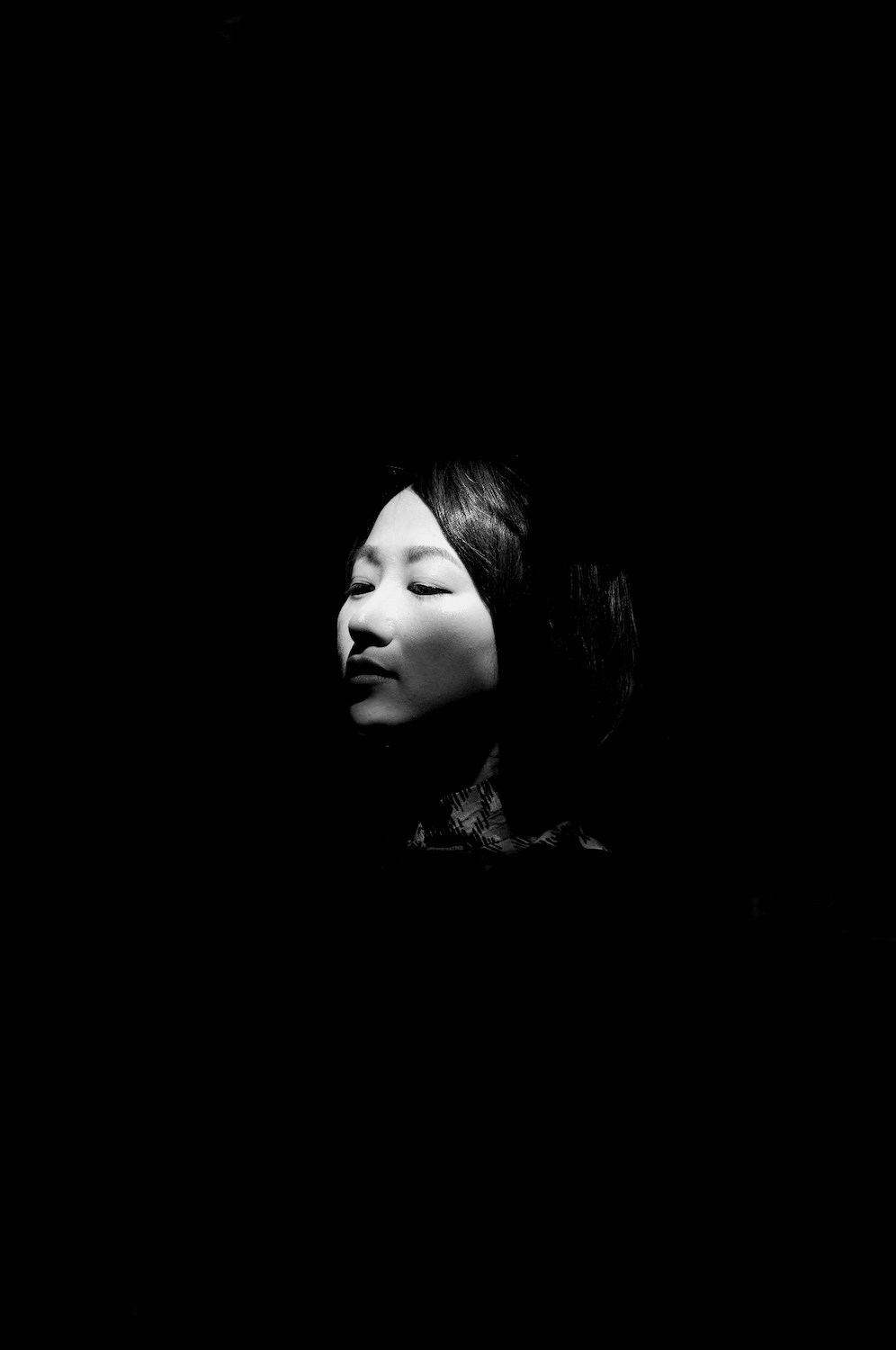 Francophone Festival is Set to Take Over Bangkok this March 2020

The Alliance Française de Bangkok, located at 179 Wireless Rd, is staging a month-long festival celebrating Francophone culture. Officially entitled Le Mois de la Francophonie en Thaïlande (the month of the Francophone in Thailand) the Alliance Française de Bangkok is presenting this event in conjunction with the embassies of Belgium, Cambodia, Canada, Egypt, France, Luxembourg, Mexico, Morocco, Poland, Romania, Switzerland, and Vietnam. The highlights include film screenings, photography exhibits, and concerts, most of which are free of charge.

Screening of the 2015 documentary film The Man Who Mends Women, in partnership with UN Women, with co- scriptwriter Colette Braeckman in attendance (combined screening, talk, exhibition, and reception).

Screening of the 2015 film Live, by Vlad Paunescu, in which a woman puts her health and life on the line to get higher ratings for her television station.

Screening of the 2019 film Matthias and Maxime, by Xavier Dolan, in which two young men’s lifelong friendship is tested when they act in a movie whose script calls for them to kiss each other.

Screening of the 2018 film Paper Flags, by Nathan Ambrosioni. Director will be present, and a talk will follow.

Premier screening of the film Real Love, by Claire Burger, in the presence of the director.

Screening of the 2011 film Rough Hands, by Mohamed Asli, which tells the tale of a 40-year-old barber in Casablanca named Mustapha.

An evening entitled Baroque Experience, with choreography by Thai dancer Jitti Chompee, under the musical direction of Michaël Cousteau, with the students of the Princess Galyani Vadhana Institute of Music.

9:30am – 11:30am: Seminar entitled The French Language: An Asset in a Connected World, by the Thai Ministry of Foreign Affairs with the support of the Franco-Thai Business Forum

Classical concert entitled Paris in Spring, by Pro Musica, under the musical direction of Hikotaro Yazaki.

Screening of the 2019 animated film The Swallows of Kabul, by Zabou Breitman et Éléa Gobbé-Mévellec.