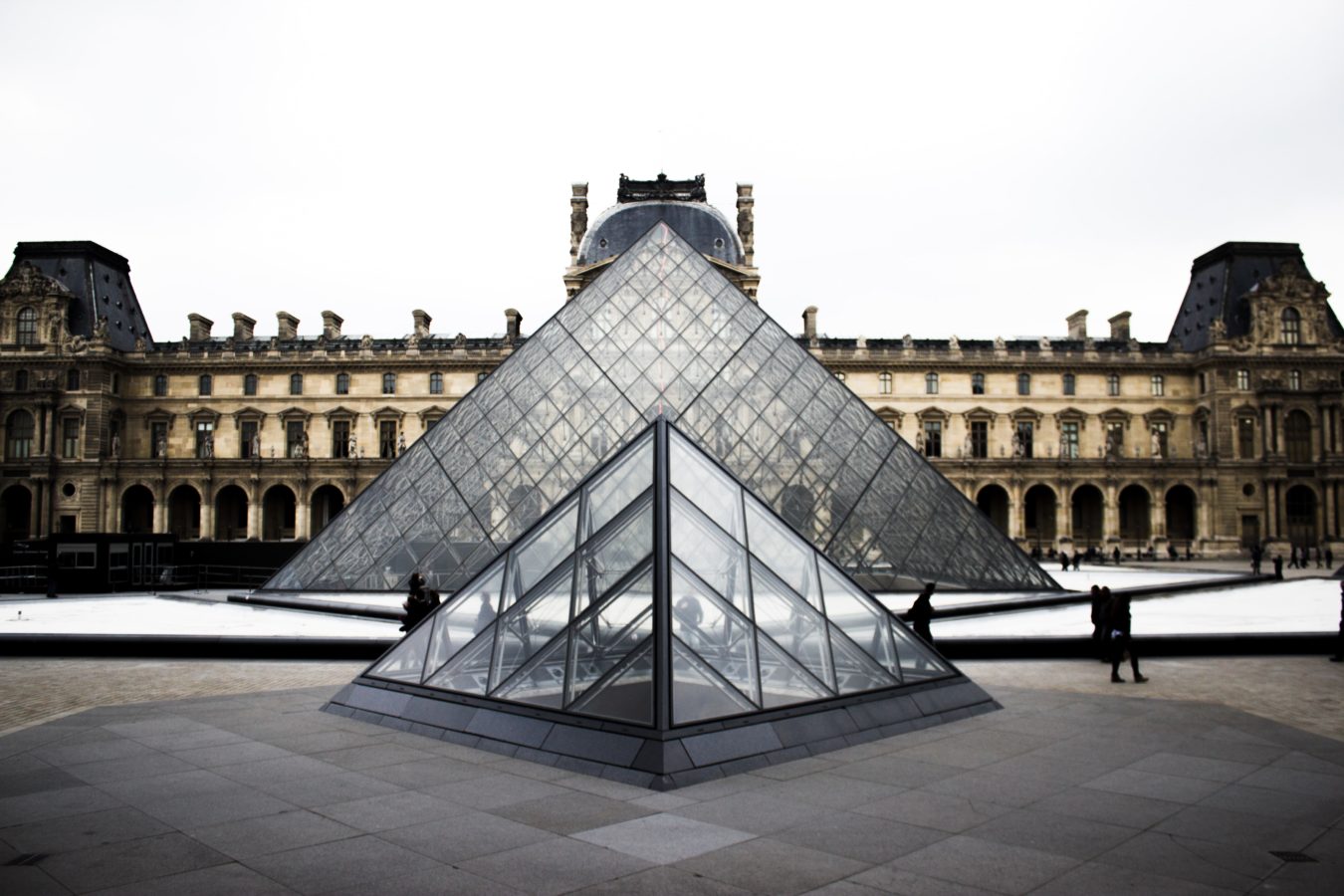 The Louvre museum is hoping to shake off its intimidating image before the Paris Olympics in four years’ time, namely by striving for “cultural democratisation”.

The world’s most visited museum is working on a major overhaul of how its vast collections are presented and explained, Jean-Luc Martinez told reporters.

To counter its elitist image, the museum will strive for a “cultural democratisation” to make its treasures more accessible with improved presentation, labelling and curating.

Martinez, who comes from a working-class background, said he wanted to build on the outreach success of the Louvre’s outpost museum in Lens, a poor former mining town in northern France. He said sometimes the former royal palace in the heart of Paris can “intimidate” certain demographics and the museum needs to reassure people that its collections are also for them. Traffic on the museum’s website has jumped tenfold, Martinez said, adding that the site “will be completely overhauled next year… with all collections going online”. There will be more storytelling and scene-setting in both French and English, Martinez added.

Visitors under age 26 already have free access to the Louvre, but Martinez is introducing a free 20-minute mini-visit this summer in an attempt to lure Parisians back inside. The museum — which reopens after the lockdown on July 6 — wants to attract more French visitors after losing more than 40 million euros at the box office since the coronavirus struck.

Three-quarters of the Louvre’s visitors are from abroad. With tourism at a standstill, “we are losing 80 percent of our public,” Martinez said. The next three years are likely to be less than spectacular, he predicted. “We are going to be at best 20 to 30 percent down on last summer — between 4,000 and 10,000 visitors a day,” he estimated.