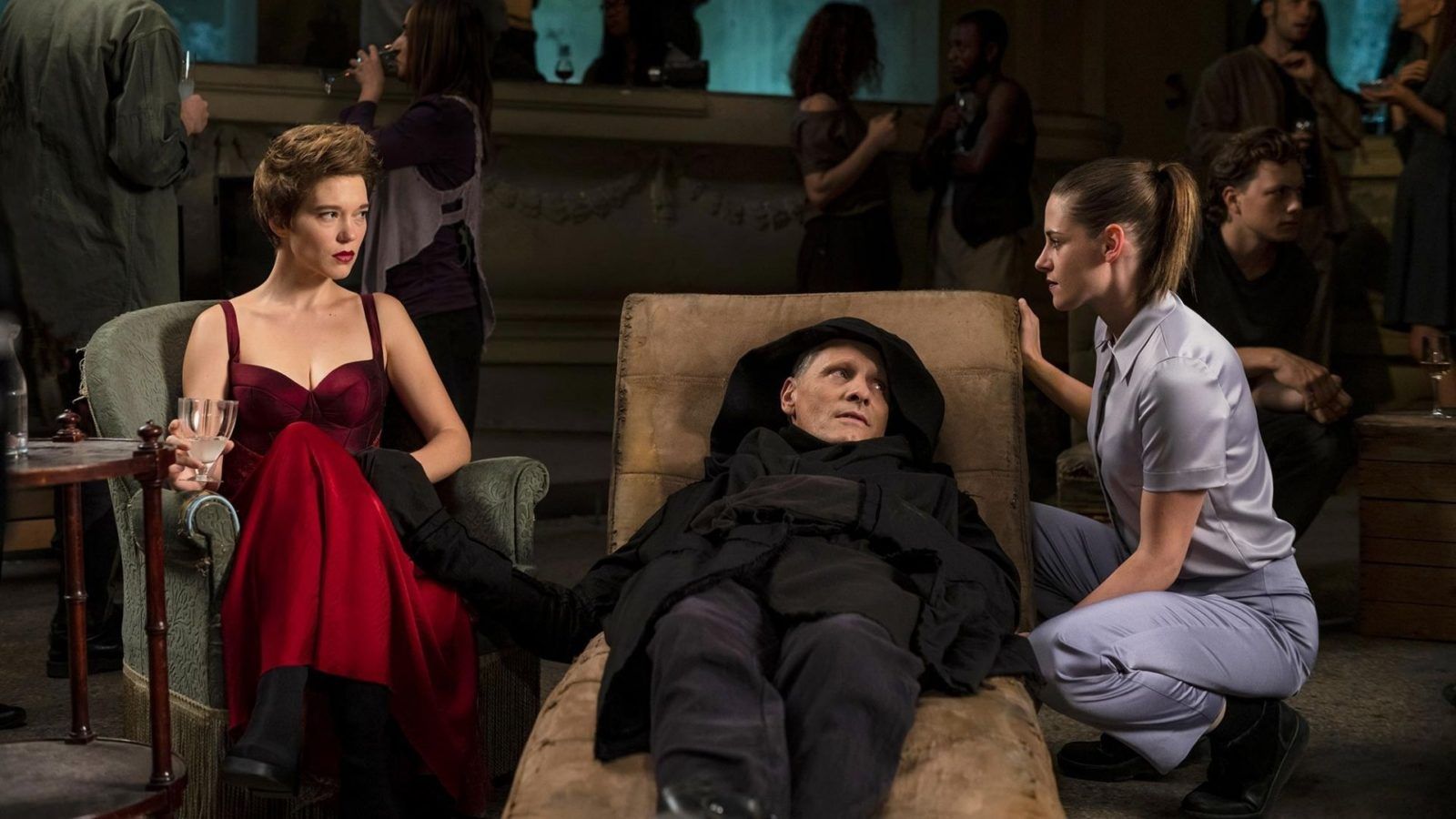 Finally, after a two-year break, Cannes Film Festival 2022 will take place during May 17-28, 2022. With the appearance of the silver screen stars like Tom Cruise, Kristen Stewart, Anthony Hopkins and more, this year’s Cannes is yet another year to keep an eye on.