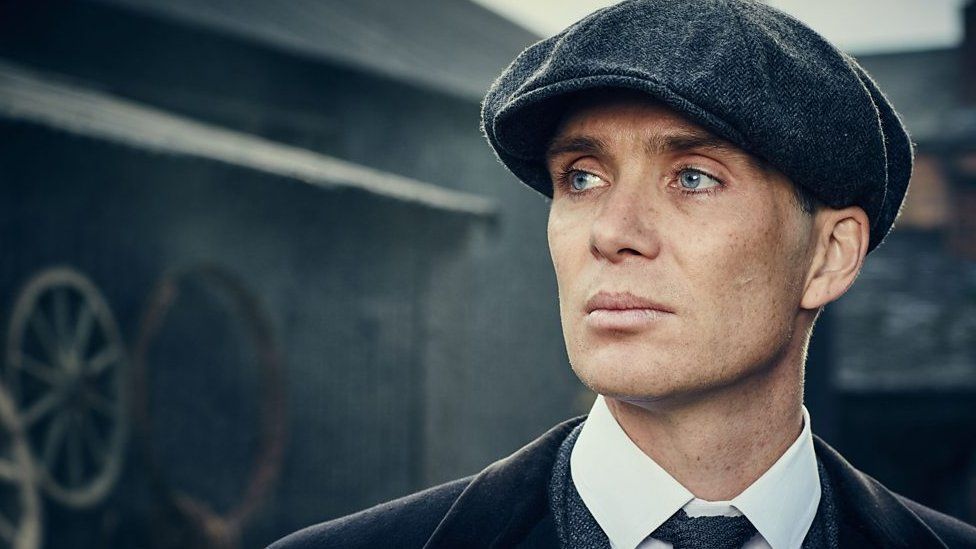 Fast-paced crime shows with an intriguing storyline and mysteries to solve certainly give our brain a workout.

So, whether it’s the clever storytelling, the slow-burning appeal of understanding how criminal minds work, or to just get the satisfaction of watching bad guys be punished — these shows have amassed a cult following.

From serial killers and mafia gangs to troubled cops and common people falling prey to circumstance — we have curated a list of riveting stories from the last decade for you to binge on. From Netflix, HBO and Amazon Prime Video, take your pick.

Here are the best crime shows of the last decade –

Bryan Fuller’s Hannibal tells the story of a gifted FBI criminal profiler Will Graham (Hugh Dancy) who can empathise with serial killers by putting himself in their shoes. However, this ability takes a toll on him and he becomes haunted by thoughts that he himself might be a killer at heart. While pursuing a gruesome case of a cannibalistic killer, he seeks help from Dr. Hannibal Lecter (Mads Mikkelsen), a renowned psychiatrist with a flair for understanding criminal minds. The series is especially lauded for Mikkelsen’s portrayal of the iconic villain, played by actor Anthony Hopkins in the movie franchise.

This South Korean crime thriller plays with the concept of time, as three detectives (Lee Je-hoon, Kim Hye-soo, and Cho Jin-woong) from the past and present (1989 and 2015) communicate with each other via walkie-talkies to solve a cold case. In doing so, they end up changing events of the past and the future, resulting in serious consequences. Several cases portrayed in the show are based on real crimes that were reported in Korea, including the gruesome Hwaseong murders, a series of 10 killings that took place between 1986 and 1991.

Co-produced by Bollywood actress Anushka Sharma, this Hindi-language Indian show follows an honest cop (Jaideep Ahlawat) who is given a challenging case after four people are arrested for the attempted assassination of a journalist. It compares the mythological concepts of Swarg (heaven), Dharti (earth), and Paatal (netherworld) with different socio-economic classes in India. The show also gives the viewer a gritty insight into caste, religion, and gender-based discrimination through the intricate backstories of the characters.

Based on the Coen Brothers’ 1996 film of the same name, this American crime drama anthology features different eras, locations, people, and their “true crime” stories in each season; with a brief overlap. The first season is about a drifter who influences an insurance salesman from a small town to commit a murder. Season two deals with a couple trying to cover up a hit-and-run and homicide; while the third season is about a sibling rivalry gone terribly wrong. The fourth season follows two crime syndicates as they fight for control in 1950 Kansas City.

Created by novelist Nic Pizzolatto, each season features a fresh narrative, new cast members, and characters. The episodes follow police investigations as detectives pursue killers, unearth conspiracies, and secrets of people involved on both sides of the law. Among the many awards, the show has been nominated for four Golden Globes and has won Primetime Emmys, including Outstanding Directing for a Drama Series in 2014.

Watch it on HBO here

Steven Knight’s Peaky Blinders is a British crime drama set in the aftermath of World War I. It is the story of a gang in Birmingham, headed by their ambitious boss Thomas Shelby (Cillian Murphy), who controls the city, and will go to any lengths to maintain it. Over the seasons filled with violence and political drama, the show follows the rise of Shelby and his gang. It is loosely inspired by a real-life gang of the same name, won a BAFTA for Best Drama Series in 2018.

Based on John E. Douglas and Mark Olshaker’s true crime book Mindhunter: Inside the FBI’s Elite Serial Crime Unit, this Joe Penhall-created series is set in 1970s America. Two FBI agents (Jonathan Groff and Holt McCallany) interview serial killers and delve deep into their minds to understand their psyches, behaviour, and motive, to profile and apprehend similar culprits. The show has an approval rating of 98 percent on Rotten Tomatoes.

Ji Soo (Kim Dong-Hee) is a high school student with a secret. In order to support himself and pay for his studies, he takes up an illegal part-time job. He manages to keep things quiet and even finds a partner-in-crime (Park Joo-hyun). However, things go awry when he is caught by a classmate who starts blackmailing him. Extracurricular is dark and showcases stories of teenagers with dysfunctional families getting embroiled in dangerous crimes. The Netflix original series was the ninth-most watched Korean show on the streaming platform in 2020.

The British crime show is set in a fictional town located in Dorset, England. It is up to detectives Miller and Hardy (Olivia Coleman and David Tennant) to solve the murder of an 11-year-old local boy as the unwanted media attention grows. As the case unravels, several family members and neighbours turn on each other, resulting in a classic case of whodunnit. The show won three BAFTAs in 2014 — Best Drama Series, Best Leading Actress (Colman), and Best Supporting Actor (David Bradley).

This South Korean drama brings together a prosecutor (Cho Seung-woo), who lost his ability to empathise when he was a child, and a spirited detective (Bae Doona) to solve a murder amid political corruption. Soon they discover that someone doesn’t want them to succeed and get to the bottom of things. Stranger proved to be both a domestic and international success, owing to its intricate plot and gripping performances. It was also featured on the New York Times list of 2017’s Best TV shows.

5 Most Painful Goodbyes in Football in Recent Memories

Prestige Planner: Best Things to Do at Home This Week (August 23 – 29)