7 Splendid Art Gallery Shows to Check Out in February 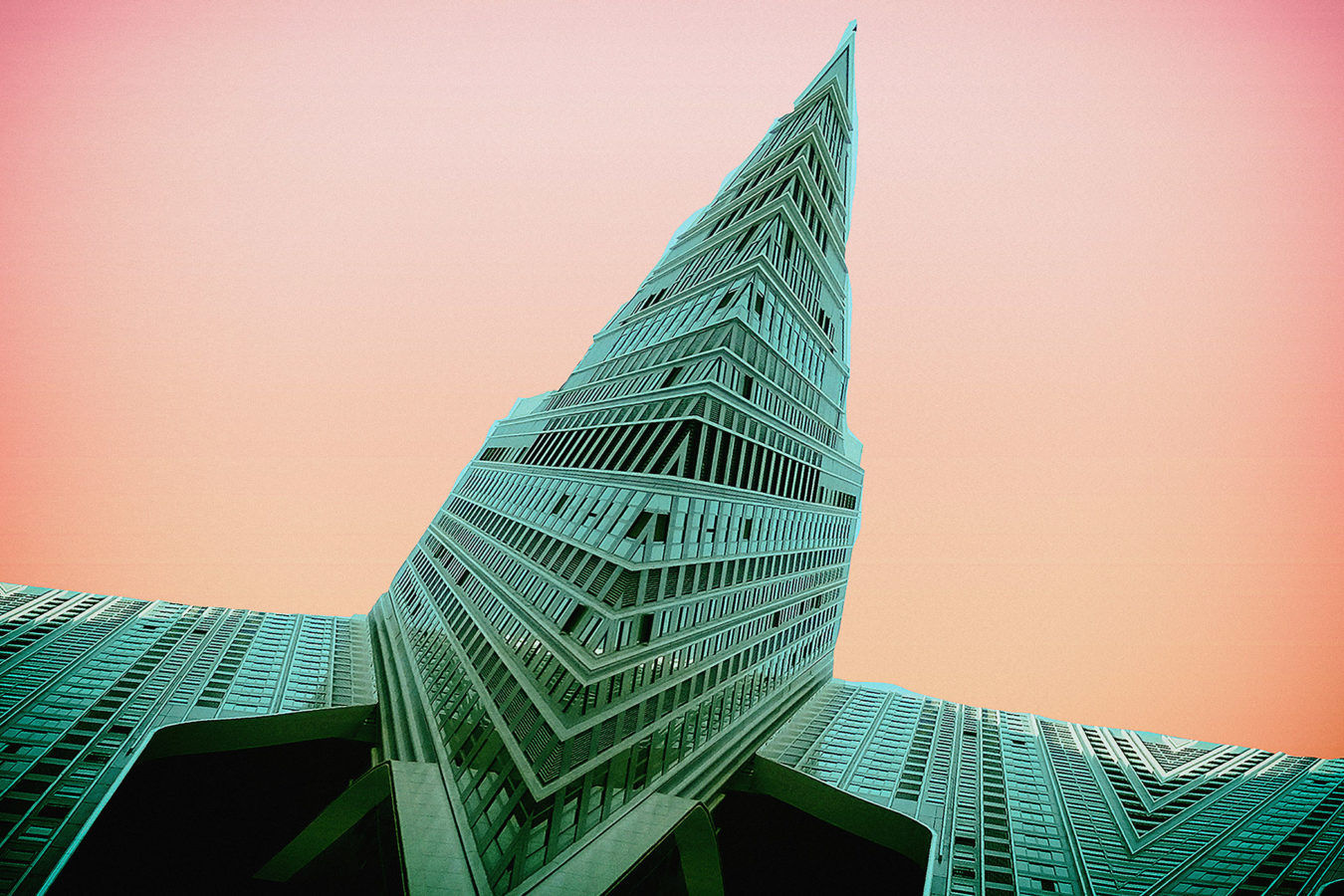 Last month was kind of unpredictable, but as we step into February the art gallery scene in Bangkok seems to be getting back to normal

The January lockdown measures affected the local art scene in Bangkok in ways that were both positive and negative. One the one hand, some exhibits, such as the inaugural show at the newly launched Warin Lab gallery, were postponed because of coronavirus concerns. On the other hand, some exhibitions, including certain BAB 2020 presentations, had their runs extended a bit. So… good news and bad news, which seems to be the way things go in the “new normal” of 2021.

La Lanta Fine Art presents The Man’s Phases, an exhibition showcasing three outstanding Thai painters: Attasit Pokpong, Narakorn Sittites, and Uttaporn Nimmalaikaew. Each of these gentlemen have, over the years, risen to the forefront of Thailand’s national art scene, and in this show each employs his own mastery in figurative painting to examine the laws of nature by drawing a metaphorical observation between our lives and the nature of the moon. The works expand on the idea that we are peripheral to others in the same way that the moon is peripheral to the earth. We rotate our thoughts around ourselves and others, as the moon rotates on its axis and orbits around the earth. The artists thus reflect on how the way we define ourselves might be completely different from how others define us.
lalanta.com

Tang Contemporary Art Bangkok, located on the 2nd floor at River City Bangkok, presents Ecstasy, a solo exhibition by Li Bangyao made up of key works by the artist created between 2007 and 2020. As one of China’s most important pop artists, Li Bangyao focuses on the symbolic qualities of the structural systems of objects. Through the refinement of specific symbols for social development and everyday life, he deconstructs and encodes the personal aesthetics, collective memories, and social issues symbolized by objects in a visual language characterized by flat forms and clear outlines. This particular show includes the most recent pieces from the artist’s Indoors series, as well as important works from his Personal Manual, Theory of Evolution, Origin of the Species, and Ecstasy series.
tangcontemporary.com

THE SPACE BETWEEN US – II
IconLuxe, 1st floor of IconSiam: Until March 3

Thai artist and sculptor Nino Sarabutra’s current solo exhibition, entitled ‘Eat | Drink | Love: Celebrating Life’, is the first exhibition to be staged at the Art Space by MOCA at Four Seasons, a new gallery space on the ground floor of the recently opened Four Seasons Hotel Bangkok at Chao Phraya River. Known for her visually striking, large-scale installations, Nino’s latest show brings together a number of visual motifs which have been recurring themes in her work over the years. Visitors will be greeted by 365 unglazed porcelain pop bottles with illuminated message on the side, as well as 4,000 unglazed porcelain butterflies, suspended in netting hanging from the ceiling. In the middle of the room a 12-metre-long table displays Nino’s Black Ripple tableware, while 201 hand-crafted, hand-glazed ceramic hearts – each with unique symbols or messages – are mounted on the back wall.
fourseasons.com/bangkok

Bangkok Dreamscapes, photographer Marcelo von Schwartz’s solo show at the RCB Galleria 3 (2nd floor) at River City Bangkok, has been extended until the end of the month, so there’s still plenty of time to see his eye-popping architectural visions. As the artist himself explains: “More than a photograph of a place or buildings, I’m interested to dive inside the world of dreams and emotions. I believe dreams and emotions can be viewed as reality of another kind. Many different coexisting layers from the past, present and future, compose this reality. Maybe because of my background as architect, I tend to create an emotional bond with the buildings and places I visit. Therefore, my work isn’t a re-presentation of a formal appearance but a re-creation of a wide range of emotional inputs placed in another dimension, as if it is coming from a dream.”
rivercitybangkok.com

Later this month, Warin Lab presents their inaugural show, which is entitled Swamped. This multidisciplinary, group installation combines the talents of four well-known Thai artists, namely Taweesak Molsawat (performance and sculpture), Thanawat Maneenawa (assemblage), Ploenchan Vinyaratn (textiles), and Note Panayanggool (sound). Together, they create a thought-provoking, eye-opening exhibition that takes a critical look at consumer waste via art. As for Warin Lab itself, it’s a newly opened art space in Bangkok located in OP Garden – in the 100-year-old house where Serindia Gallery used to be – and run by the same people behind La Lanta Fine Art gallery. It was originally scheduled to open in mid-January but plans were scuttled due to the second wave of Covid-19.
warinlab.com