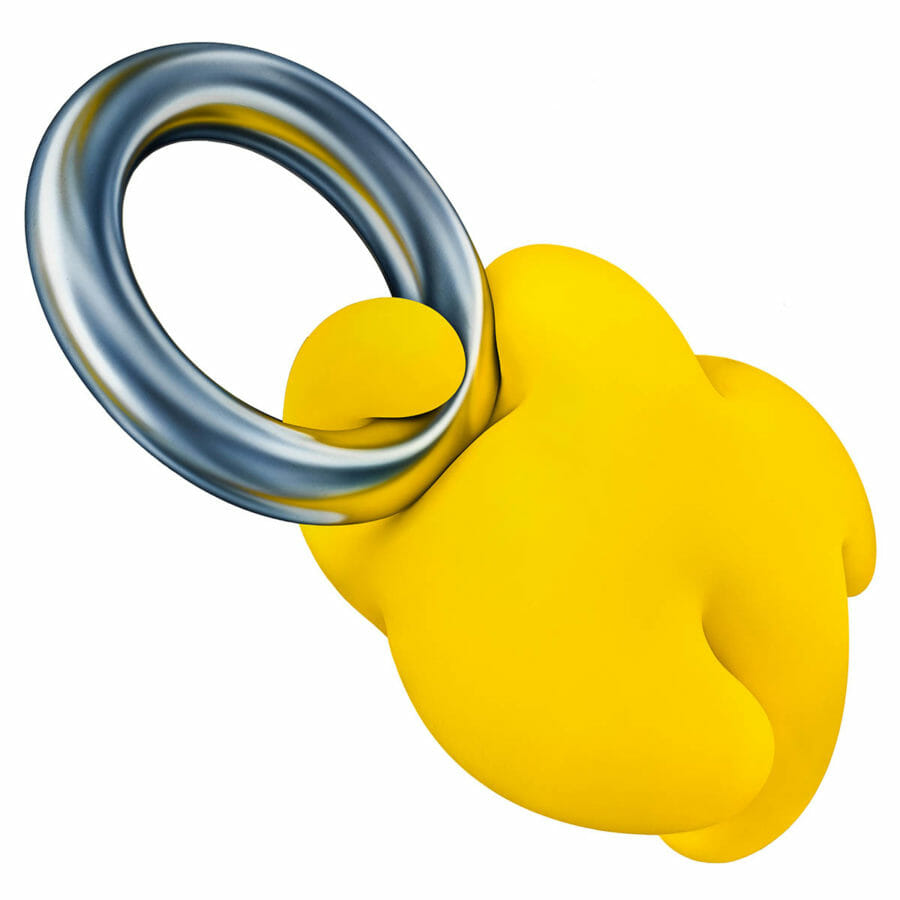 Although many of Bangkok’s socializing spots were closed completely over the last few months, art galleries, by and large, stayed open – albeit adhering to “by appointment only” rules. Now, as we enter October, the doors are beginning to open up once again for art lovers, although it’s still probably a good idea to check ahead with any of the galleries mentioned below as to opening hours and appointment policies.

Hosted by, and centred around Museum Siam, the Cultural District 2021 festival will allow visitors to explore and appreciate the iconic architecture of the Rattakanosin Island area, while discovering the area’s many historical secrets as well. Projection mapping events, light installations, workshops, and live music performances are just a few of the imaginative ways the month-long event will showcase this heritage-rich part of Bangkok. One particular highlight will be ‘Strikeback’, a project by Silpakorn students involving a flower market and exhibition in Pak Khlong Talat Mai. One of the event highlights will take place on the weekend of October 15-17, when Rangsit University students and T’la Frame Studio showcase a trippy animation of optical illusions. Lighting installation and projection mapping onto Museum Siam will also take place on that weekend.
facebook.com/CulturalDistrictBangkok

Located on the second floor of River City Bangkok, Tang Contemporary Art Bangkok is currently hosting a solo exhibition by Chinese painter Li Erpeng. Entitled ‘Control’, the show presents more than 20 arresting artworks by the up-and-coming 26-year-old, all created over the past two years. In each of these incredible pieces the artist transfers onto his canvas the imagined forms of life he creates in his own mind, representing them as soft blobs in bold colours interacting with their more metallic surroundings. Described as a ‘Gen Z artist’, Li is heavily influenced by the contemporary information age, in which virtual reality and cyborgs are a part of everyday life. By absorbing and reinterpreting the vast technosphere environment, he attempts to build a deeper synesthesia with the audience. “For viewers, my work is like an AR mirror,” he says. “People are able to see meaning wrapped around their bodies.”
tangcontemporary.com

Morakot Ketklao is a Chiang Mai-based artist whose works will be on display this month at La Lanta Fine Art in Bangkok. Exploring connections between the personal and the shared experience of global climate change, she relates her everyday observations and the nuances of her immediate environment. Her work combines landscape elements with structural geometry to create fractured architectural scenarios that explore the ever-encroaching presence of humanity on the earth – hence the show’s title, ‘False Scenery’. Her emotive visual language expresses her concerns about the loss of the natural world, while also exploring themes of compassion, empathy, and friendship; all united by our collective mourning of Mother Nature in the Anthropocene age. Morakot currently works as a full-time lecturer at Chiang Mai University, and has, in the past, participated in solo and group exhibitions in Thailand, Vietnam, Germany, Austria, Sweden, Italy, Poland, Romania, and Montenegro.
lalanta.com

Bangkok CityCity Gallery presents a group show entitled ‘Trauma and Care’, which aims to break the seclusion of quarantine through a presentation featuring nine Thai artists, all of whom have exhibited with the gallery in the past. Taking part in this display will be Korakrit Arunanondchai, Orawan Arunrak, Dusadee Huntrakul, Nawin Nuthong, Tae Parvit, Miti Ruangkritya, Chulayarnnon Siriphol, Tanat Teeradakorn, and Dhanut Tungsuwan. The overall message of the show touches upon both Bangkok’s current street protests – which have only grown stronger due to the government’s lagging Covid-19 response – and the associated trauma experienced first-hand and vicariously by artists and laypersons alike. Interestingly, this physical exhibition will simultaneously manifest itself online in the form of CityCity gallery’s first Online Viewing Room (OVR) presentation. Visit the gallery’s website for more information.
bangkokcitycity.com

Curator Angkrit Ajchariyasophon recently set himself the ambitious task of organising a group art exhibition to answer the question: “What is a painting?” The end result is ‘Painting X’, a rather massive assemblage of 200 artworks on display for the next couple of months at the XSpace Art Gallery (Sukhumvit Soi 71). These pieces, created by 25 Thai and international contemporary artists, utilise various styles and mediums, as well as wildly differing approaches, as the artists explore the possibility of expanding the scope and meaning of the term “painting” in the year 2021. Taking part are such well-known creative talents as Myrtille Tibayrenc (above), Julia Oborne, Nino Sarabutra, Oat Montien, Surapong Sudasna Na Ayuthya, Noppanan Thannaree, Taweesak Ujugatanond and Unchalee Anantawat.
xspace.gallery

The 100 Tonson Foundation is presenting a six-month-long, two-part exhibition of video installations and photography by celebrated Thai filmmaker Apichatpong Weerasethakul (who was recently awarded a Jury Prize at this year’s Cannes Film Festival for his film Memoria). Entitled ‘A Minor History’, this exhibit continues the artist’s cinematic narrative of Isaan, the northeastern region of Thailand where he was raised and where many of his feature films have been set. In ‘A Minor History: Part One’, which is scheduled to run for the first three months of the show, the artist creates a kind of poem that drifts between the space of reality and dream. By combining a style of dubbed movies and radio dramas, he reflects on the remnants of memories and beliefs, and how storytelling – the traditional type as well as modern propaganda – shapes both personal identity and our society.
100tonsonfoundation.org

Through his use of realistic painting in this exhibition, artist Wittawat Tongkeaw demonstrates the simplicity of this technique, employed to communicate both directly and indirectly. The works in his solo show ‘L/Royal Monument’, at SAC Gallery. convey the artists’ outlook towards the evolving socio-political landscape in Thailand. Through his personal involvement in political activities, he observed a growing sentiment of frustration directed at the world views of a mainstream and authoritarian faction, the violence exercised on the people by a power both visible and which we have been coerced into regarding as invisible, restrictions imposed on freedoms of thought and expression, all the way to a paralysis where our perception and discernment are concerned.
sac.gallery

The inaugural RCB Portrait Prize contest – Thailand’s first national portrait competition, sponsored by River City Bangkok – wrapped up on September 29th when the winners of the top two prizes were announced. The jury selected the truly powerful and forthright work, ‘Bua Pan’ by Manop Momin as the grand prize winner, with the artist receiving THB 500,000 for his efforts. In addition, the competition’s THB 200,000 ‘Packing Room Prize’ was taken home by Tanawat Muratatunyaluk and his painting ‘Learning in Covid Situation’ (pictured). All 178 entries will be on view in the RCB Galleria, on the second floor of River City Bangkok, and at the end of the exhibit a People’s Choice Prize will be awarded, as decided by the viewing public. So when you visit the show, be sure to cast your ballot.
rivercitybangkok.com

Operating as an extension of the nearby ATTA Gallery at OP Garden, the recently launched ATTA ‘N’ ATTA Art Space is located within the popular Warehouse 30 creative complex. This month, the new art space is hosting an exhibition which showcases 30 colourful illustrations created by self-taught German artist Rudolph Beger. These artworks are, in turn, taken from a new book – written by Beger and his wife Saraphun Wongngernyuang – entitled #HappyxCool: Happiness in Relationships and at Work. Published by Penguin Random House, the book is richly illustrated with Beger’s cartoon-style drawings, which may look naïve at first but are, in fact, meticulously executed and highly detailed, full of hidden instances of mockery and irony. Visitors to the art space can also buy signed copies of the book for the duration of the exhibit.
facebook.com/ATTA.N.ATTA.Artspace