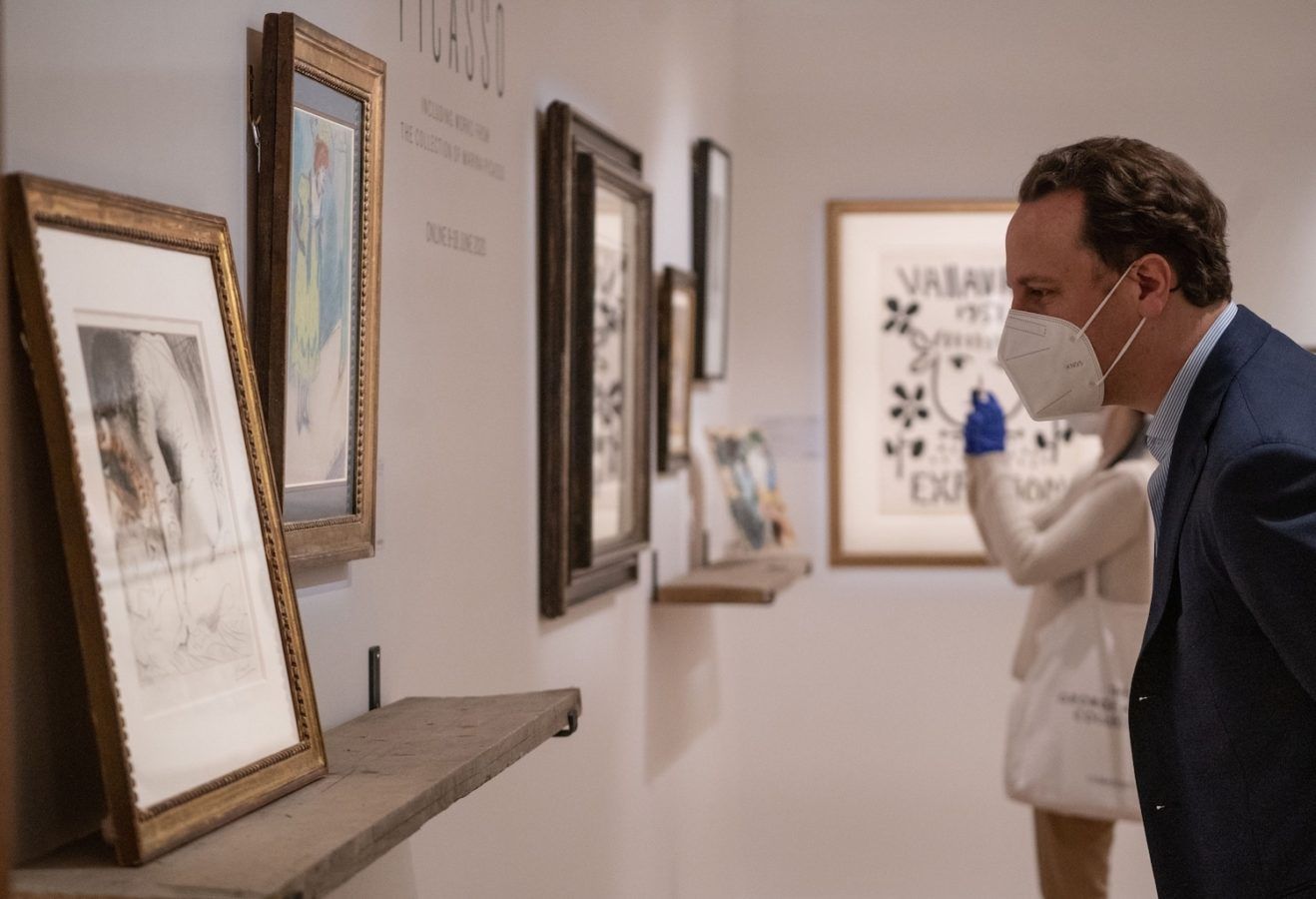 It was the first auction organised by Sotheby’s since the UK partially lifted its coronavirus lockdown rules in the first half of May. The 10-day World of Picasso sale ending Thursday included 60 works from the private collection of the artist’s granddaughter Marina Picasso.

Some 188 works together totalled 4,832,125 pounds with 92 percent of lots sold and 83 percent of those “selling for prices above their high estimates,” Sotheby’s said in a statement. The highest selling item from the auction was a 1950 vase – “Grand Vase aux Femmes Nues” – which sold for 435,000 pounds, said Sotheby’s.

Another notable sale from the auction was a palette used by Picasso, which sold for more than 56,000 pounds despite having a maximum sale estimate of just 6,000 pounds. There were 39 bids for the palette, which the artist used in June 1961. Pastels, ceramics and silver plates were among the other items for sale.

Picasso, who died in France in 1973 aged 91, was one of the most influential artists of the twentieth century and was one of the founders of the Cubist movement.