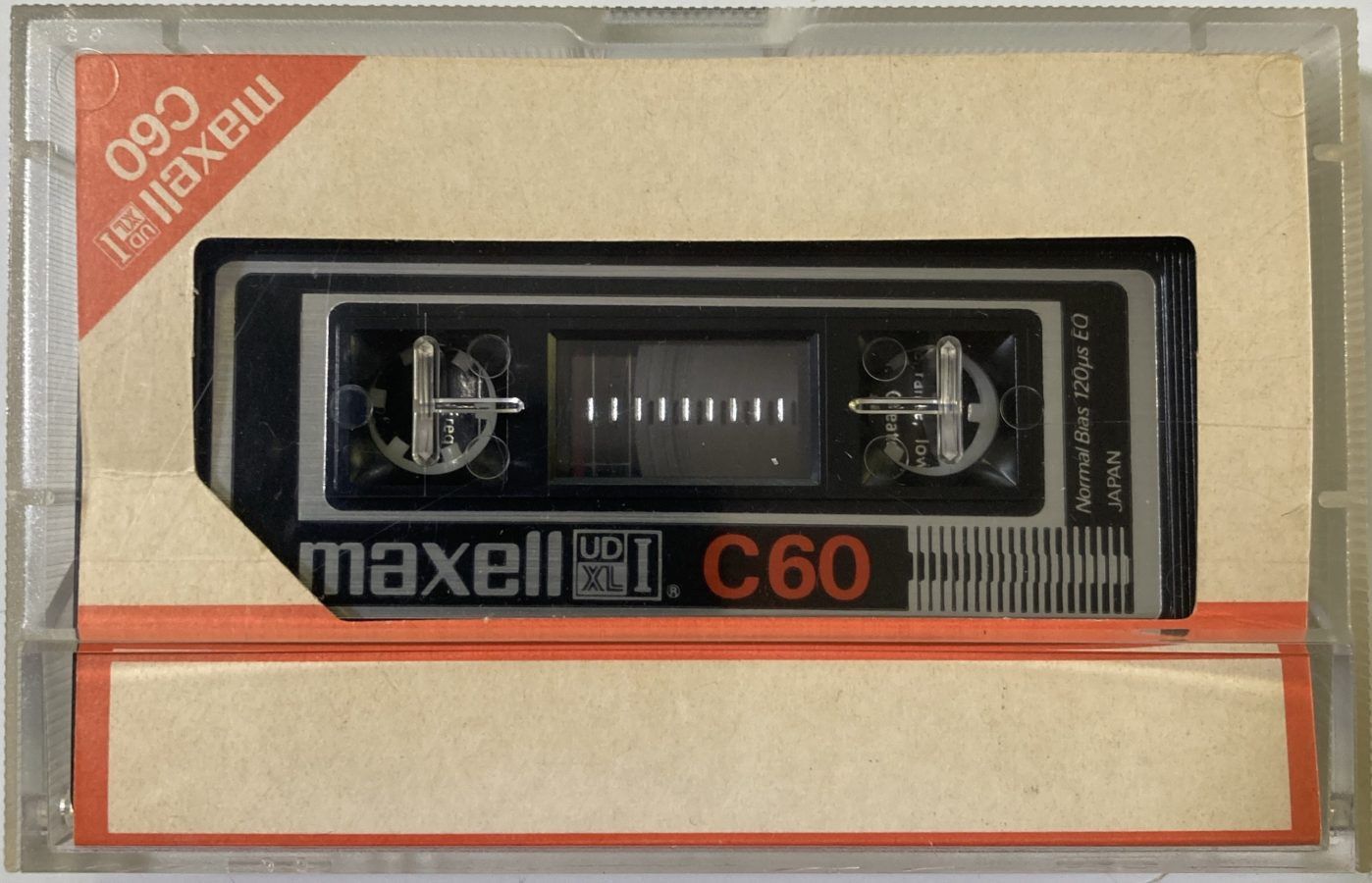 Here’s a recording that even the biggest Paul McCartney fans have probably never heard. A demo of the song “Attention” will soon be going under the hammer at Omega Auctions.

The cassette tape for sale contains a demo version of “Attention,” a song that the former Beatles drummer Ringo Starr recorded for his album “Stop and Smell the Roses.” It is recorded by Paul McCartney, who is also heard playing piano and performing vocal percussion. On its website, Omega Auctions says that the audio quality of this demo is “excellent.” The auction house adds that it is “an incredible listen from start to finish.”

Paul McCartney gave the tape to saxophonist Howie Casey, who helped craft Ringo Starr’s eighth album. It was to be used as a reference for the recording of the final version of “Attention,” featuring the saxophonist’s wife, Sheila, and Linda McCartney performing backing vocals.

This tape will go under the hammer for the first time on April 26, during the”Music Memorabilia & Vinyl Showcase” sale at Omega Auctions. It could be sold for between £8,000 and £10,000 (approx. THB 350,000 and THB 440,ooo), according to the auction house’s estimate. However, bids could rise quickly given the quality of the recording, says auctioneer Paul Fairweather. “To hear [McCartney] unaccompanied working through the bones of a song like this is really fascinating and it does give an insight into his startling talent for songwriting,” he told The Guardian.

Other Beatles-related artifacts will also be auctioned on April 26. Among them is a pair of round glasses that John Lennon regularly wore, estimated to fetch between £10,000 and £15,000 (approx. THB 440,000 and THB 660,000). Collectors can also try to get their hands on a series of Polaroids taken in the late Beatles frontman’s California vacation home (estimated at between £6,000 and £10,000).

For several years now, collectors’ items related to the Fab Four have been scoring a hit for auction houses. Omega Auctions experienced this last November, when it oversaw the sale of George Harrison’s childhood home in Liverpool. This three-bedroom mid-terrace house, located in the Liverpool suburb of Speke, was sold for £160,000 (approx. THB 7,022,180) — an amount that testifies to its importance in the history of the English band. The Harrisons moved there in 1949, when George was just six years old, and lived there for nearly a decade. It was in this house that the late British singer-songwriter took his first steps in music.