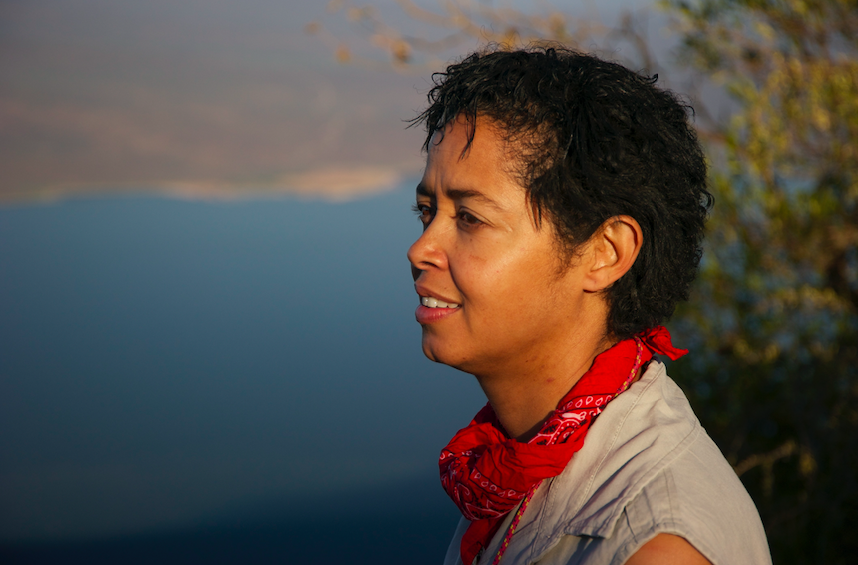 Each year, the prestigious ‘Rolex National Geographic Explorer’ award is bestowed on an individual whose extraordinary leadership in exploration is personified through their actions, achievements, as well as spirit to search for a world-of-the-sustainable-future means. And this year, the award goes to a devoted, Kenyan conservationist and wildlife advocate, Paula Kahumbu.

Recently, we saw the release of the hour-long ‘Heroes of the Oceans’ documentary showcasing the incredible work of marine scientists as part of Rolex’s Perpetual Planet Initiative – but that’s just only a part of this whole dynamism. To further support the brand’s legacy, every year, explorers with a resolute drive in preserving the Earth’s nature, such as Kahumbu, for instance, are celebrated unveiling their names – and their amazing contributions – to be one of the inspiring reasons someone decides to take actions today.

Officially titled during the virtual event – supported by Rolex – of National Geographic Explorers Festival, from June 14 to 18, the CEO of NGO Wildlife Direct was championed for her single-minded courage and determination in preserving threatened wildlife and habitats. Also known as an elephant conservationist and ecologist, Kahumbu has been at the frontline together with Kenya’s first lady, Margaret Kenyatta, to combat elephant poaching and ivory trafficking. Not only that, she has also held key roles in Kenyan conservation organisations, including as Executive Director of the Kenya Land Conservation Trust and head of the CITES (Convention on International Trade in Endangered Species of Wild Fauna and Flora) office of the Kenya Wildlife Service.

Throughout her years, Kahumbu has been sharing conservation experiences via her own blogs, videos, photos, podcasts along with writing children’s books on animals and producing wildlife documentaries, Wildlife Warriors. With a purposeful belief that, in order to save the world’s endangered species, it’s merely a work of collectivism – by all citizens coming together – that has the real power to make a real difference.

In 2011, she became a National Geographic Emerging Explorer and won the National Geographic/Buffet Award for Leadership in Conservation in Africa. In 2014, she received an honour from Kenya’s president – the Order of the Grand Warrior, followed by a Whitley Award within the same year, as well as in 2021. In 2019, she served as a member of the Rolex Awards for Enterprise jury, and was tasked with choosing Laureates for that year. And now in the year of 2021, she’s named as the Rolex National Geographic Explorer of the year – an honourable prize that only a few is eligible for.

“As part of this commitment we are actively involved with the National Geographic Explorers Festival and delighted that exceptional individuals receive the Rolex National Geographic Explorer of the Year award. We want to congratulate Paula Kahumbu on being this year’s award recipient. Through her spirit, determination and expertise she has made an indelible mark on conservation in Africa, setting an example of what one tenacious individual can achieve to help ensure a Perpetual Planet,” said Arnaud Boetsch, Director of Communication & Image at Rolex.

To find out more, visit rolex.org

Sign up to get the latest luxury and lifestyle news delivered to your inbox.
Prestige Online Thailand
environmental awareness