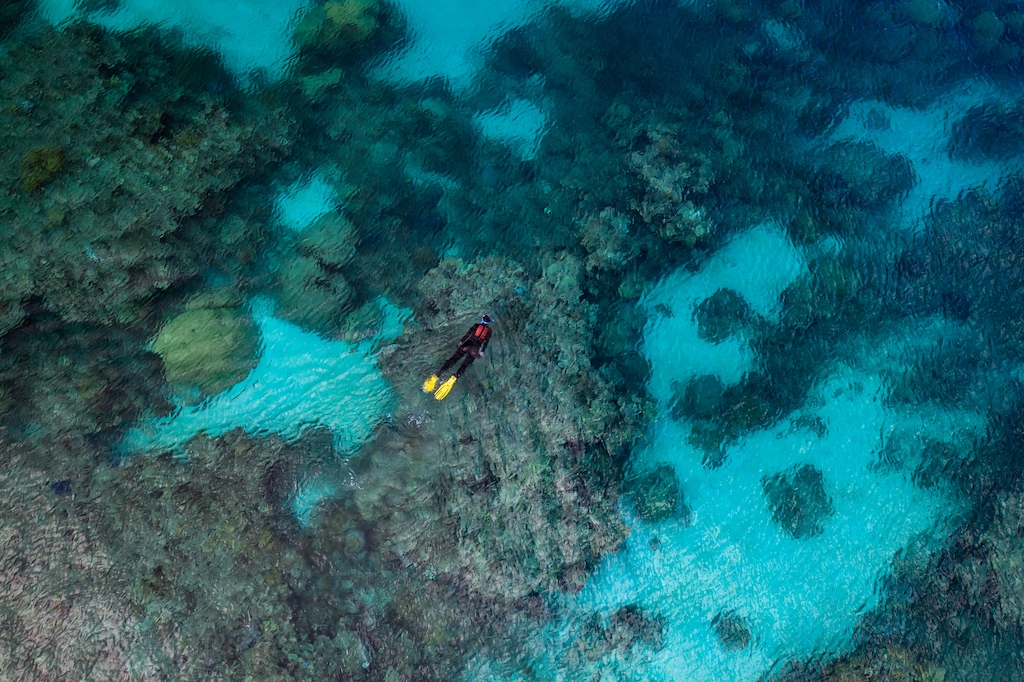 Named after the legendary chronometer, Oyster Perpetual, Rolex’s perpetual planet initiative – launched back in 2019 – places its chief focus on three vital areas: The people, the oceans and the climate change. And today, the world can now watch before their eyes the story of work being embarked on across the planet in preserving the Earth’s cooling system by the ‘Heroes of the Oceans’ – the Perpetual Planet Documentary presented by Rolex.

With the luxury Swiss watchmaker’s committed, long-lived legacy in finding solutions for environmental concerns and challenges, the ‘Heroes of the Oceans’ documentary uncovers the work of a cast of pioneering marine scientists whose projects significantly help contribute to supporting the planet’s balanced ecosystems. The three crucial domains of the initiative are consisted of the Rolex Awards for Enterprise (those committed to a world of a better change), Mission Blue (to preserve the oceans) and finally, National Geographic (to provide an understanding on climate change).

Narrating for the hour-long documentary of the underwater world is Sylvia Earle, who imparts the work of six dedicated marine scientists, five of whom are Rolex Award Laureates; Angélique Pouponneau, who is a Mission Blue champion for the Seychelles; and Ghislain Bardout, a co-founder and Director of the Under The Pole expeditions.

“Each of us can make a difference in inspiring others. With passion, curiosity and hope, anyone can change everything. We can create a Perpetual Planet for generations to come.” said Sylvia Earle, a founder of Mission Blue and a partner of Perpetual Planet.

Scroll through the gallery below to know more about the ‘Heroes of the Oceans’ and immerse in the exceptional work they’ve done to conserve the valuable assets of our planet.

The BBC Studios’ Science Unit-produced film for Rolex, which is being broadcast on National Geographic channels, is available to watch on rolex.org from today.

Sign up to get the latest luxury and lifestyle news delivered to your inbox.
Prestige Online Thailand
environmental awareness