Stream The Phantom of the Opera Online for Free this Weekend

Hello, Saturday. With all entertainment venues closed, and an alcohol ban that looks like it’s going to last on till May, it’s getting tougher to come up with exciting weekend plans. So you’ve made your Dalgona coffee, and binge-watched all the films on your to-watch list — what else is there to do? Thankfully, this weekend comes with something a little more special for us all to look forward to. For 48 hours, you can now watch The Phantom of the Opera — also known as Broadway’s biggest, longest-running musical — online at zero cost. 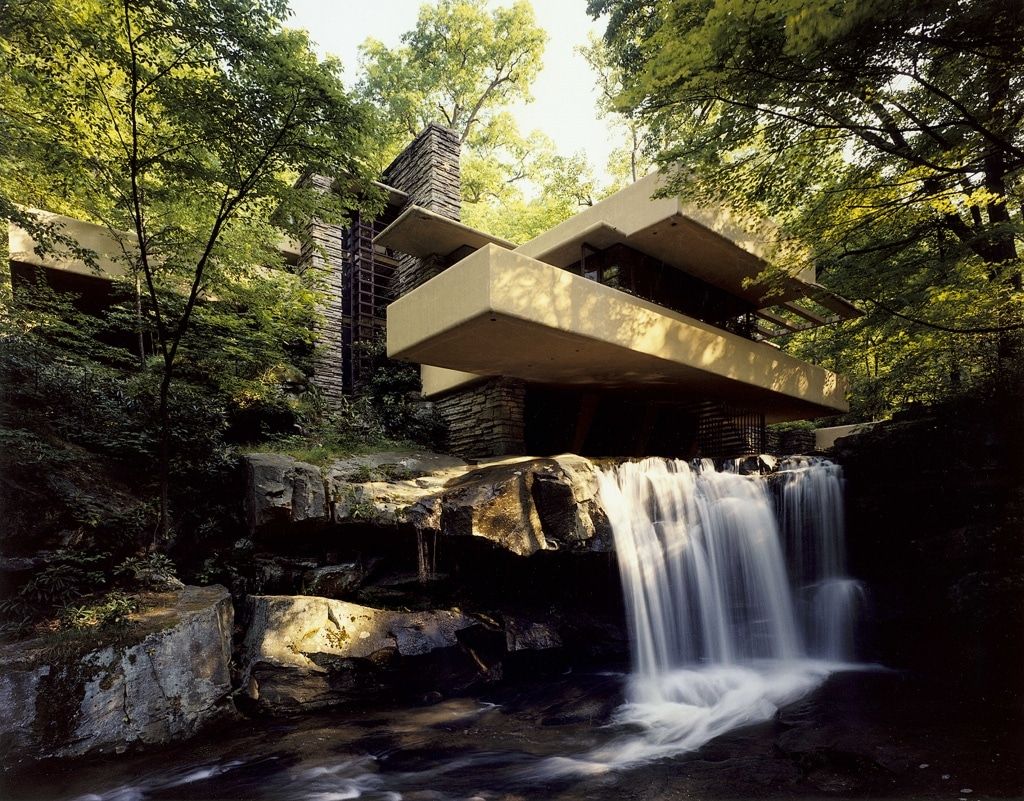 For those of you who haven’t yet seen The Phantom of the Opera, or are perhaps taking this quarantine as a chance to venture into theatre, now makes a great chance to try something new. The musical tells the bittersweet story of a masked musical prodigy, who lives in hiding under a Parisian opera house, and falls in love with a beautiful opera singer. It features an iconically moving repertoire of songs, including All I Ask of You, Music of the Night, and The Phantom of the Opera.