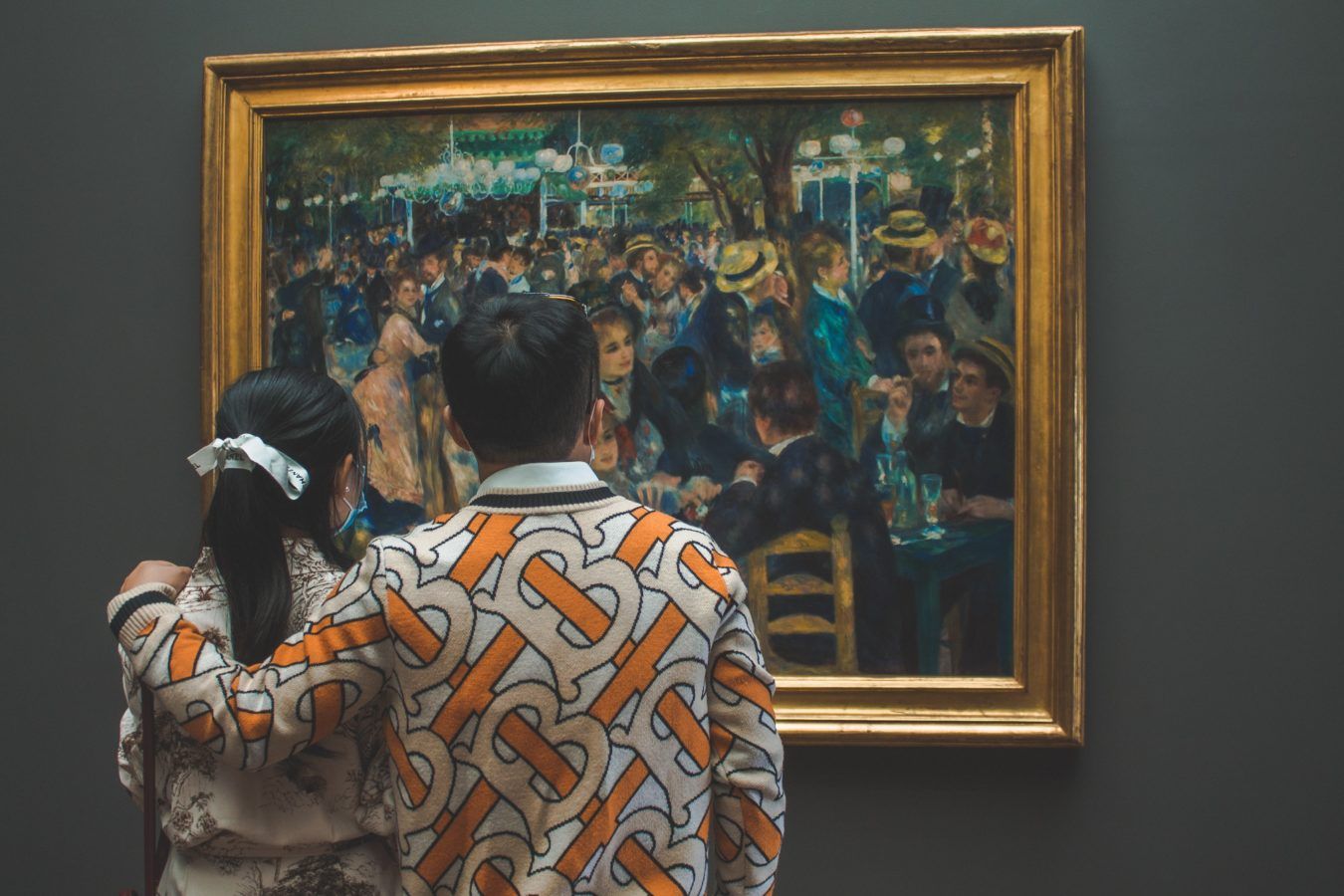 Works by some of the greatest artists of the 19th and 20th centuries will be auctioned in May at Christie’s, hailing from the private art collection of the late philanthropist, Anne Bass. A considerable boon for the auction house, the sale could fetch hundreds of millions of dollars.

For Christie’s, this is “the most important American collection to arrive on the market this season.” In May, the auction house, owned by the French billionaire, François Pinault, will auction 12 works of art that belonged to the American philanthropist Anne Bass. She previously used to exhibit them in her luxurious New York apartment on Fifth Avenue. Among the pieces on sale are two monumental canvases by Mark Rothko, known as “Untitled (Shades of Red).” The first is estimated at $60 million to $80 million, and the second at $45 million to $65 million.

Anne Bass also owned several masterpieces by Claude Monet. Collectors will be able to bid for “Le Parlement,” a landscape by the Impressionist painter depicting a setting sun, as well as one of the paintings from his “Les Nymphéas” waterlilies series. The former could fetch up to $60 million, and the latter up to $55 million.

Bonnie Brennan, president of Christie’s Americas, said the Anne Bass sale reflects the expectations of today’s art collectors. “The Collection of Anne Bass represents everything that today’s buyers are seeking: masterpiece quality, rarity, incredible freshness to the market, and most of all, a reflection of a sophisticated collector who knew perfection when she saw it,” she said in a statement.

$832,5 million for the Rockefeller collection

This art collection will go under the hammer in May, during the week of public sales dedicated to the 20th and 21st centuries that Christie’s launched last year. It could fetch more than $250 million. But competition will be tough, since Anne Bass’s collection will be auctioned around the same time as the last installment in the Macklowe collection sale.

With its 65 pieces by the likes of Rothko, Giacometti and Cy Twombly, this collection could boost the post-pandemic art market by crossing the billion-dollar mark. This kind of sum has not been seen since David and Peggy Rockefeller’s collection was disbanded in 2018 for $832.5 million. Sotheby’s landed what many describe as the sale of the century by offering the seller a bigger guarantee (a guaranteed minimum price) than its rivals. The Patrick Drahi-owned auction house previously used this tactic in 2015 to secure the sale of the collection of its former owner and chairman, Alfred Taubman.

Although the Taubman sale ultimately failed to live up to expectations, private art collections often bring big returns to auction houses. They attract collectors’ interest because of the prestigious provenance and quality of the artworks they comprise, some of which have not appeared on the market for decades. Then, there’s the added effect of sharp marketing to create a buzz around the event. Such was the case in 2015, when Sotheby’s exhibited Alfred Taubman’s treasures in London, Hong Kong and New York before they went under the hammer. At the time, more than 11,000 people went to view them in each of those cities, according to the Guardian.

Christie’s also hopes to cause a sensation when it exhibits masterpieces from the Anne Bass collection. They will travel to London and Hong Kong before returning to New York. “Mrs. Bass’s Collection was simply that: A total work of art,” concludes Max Carter, head of Christie’s Impressionism and Modern Art department.