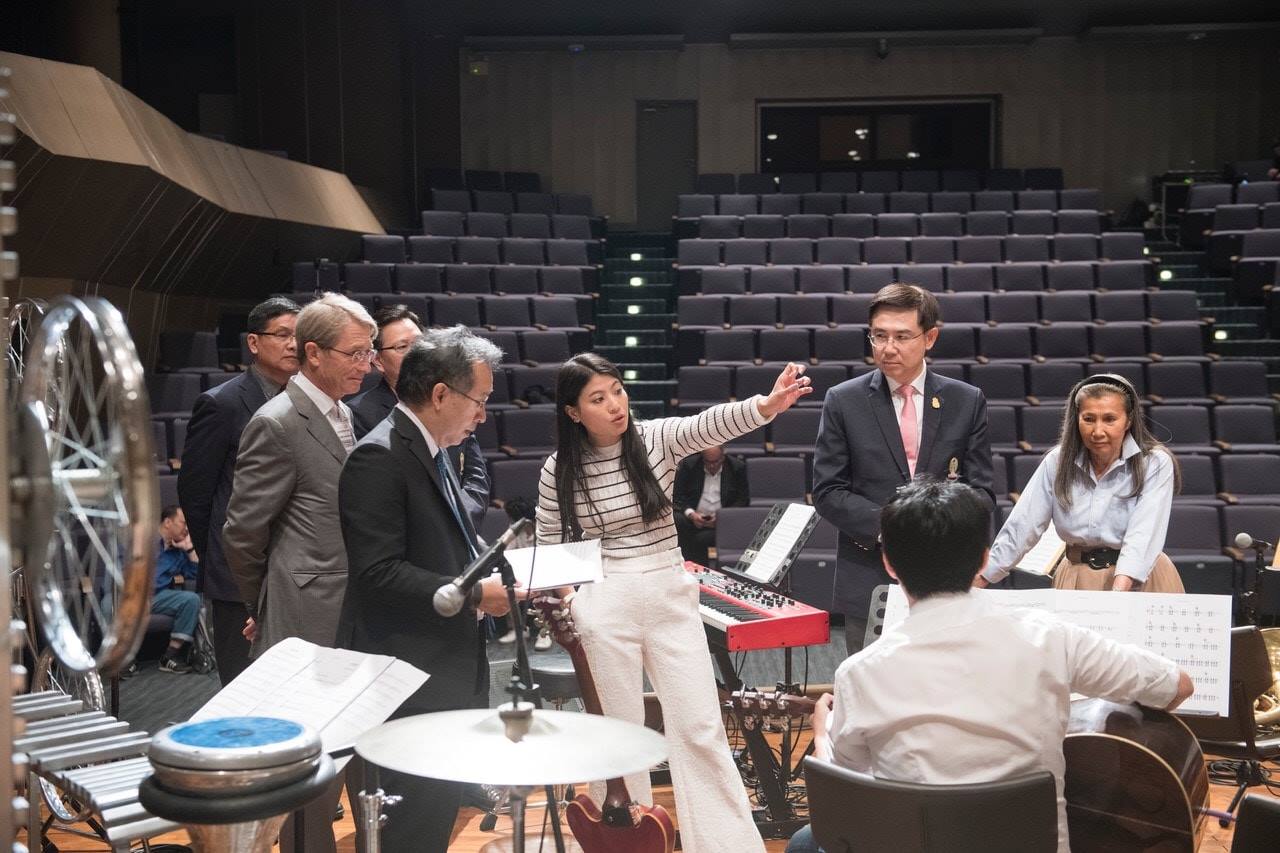 Beauty & Wellness
Here Are 10 Best Beauty Products for Brighter Skin This Summer
Pursuits
The Rafael Collection from Paola Navone will Tranform Your Outdoor Space into Heaven
Style
Audemars Piguet’s [Re]master01 Gets an Elevated New Look
Style
Anna Wintour and Tom Ford Team Up to Raise Funds for Fashion Businesses Affected by
Sign up for our newsletter to receive what's new in art, culture, cars, design, property and entertainment.

As a special tribute to the auspicious occasion of the coronation of His Majesty King Maha Vajiralongkorn Bodindradebayavarangkun in 2019, the Royal Bangkok Symphony Orchestra (RBSO) will be hosting a concert at the National Theatre on November 21 and 22, 2019. Set to be a very distinguished affair, the event will be attended by a blue-blooded guest list including Their Majesties the King and Queen, along with HRH Princess Bajrakitiyabha Narendiradebyavati Krom Luang Ratchasarinee Siripatchara Maha Watchara Ratchathida.

From what songs we are most looking forward to on the repertoire, to why this performance rings with special significance, here are the key reasons avid classical music fans — or everyone in general, really — do not want to miss out on RBSO’s upcoming ‘Four Royal Orchestral Suites for His Majesty King Rama X’. Under the Royal patronage of HRH Princess Sirivannavari, RBSO has been granted Royal permission to play four songs that were personally composed by Princess Sirivannavari herself. Known for being keen in both traditional Thai and classical music, this isn’t the first time Thailand’s beloved princess has composed songs for RBSO — the current patron of the RBSO foundation has been creating music for RBSO to perform at her eponymous brand’s fashion shows since 2016.

For this concert, however, the Princess’s musical scores take on a deeper meaning as they were especially composed as a tribute to her father. As Dr. Harald Link — chairman of the RBSO and CEO of B. Grimm — himself said, “HRH Princess Sirivannavari has put everything into this concert, overseeing every rehearsal and recording and working closely with musicians and directors. With her kindness and friendliness, the working atmosphere is great. Everyone feels free to express themselves and offer opinions to the Princess and she’d listen, analyse, and make decisions from the team’s input.”

RBSO will be joined by the globally-acclaimed Vienna Philharmonic Orchestra Not only will the concert feature royally-composed music, but RBSO will also be joined by three guest musicians from the world-renowned Vienna Philharmonic Orchestra. Flying in directly from Austria to perform alongside Thailand’s best classical music talents are Ladislay Papp on the harp, Robert Nagy on the cello, and even conductor Daniel Froshauer himself. Lovers of classical music and orchestral performances definitely do not want to miss out on this one, as this will mark the first time that the three leading musicians can be seen playing with the RBSO. 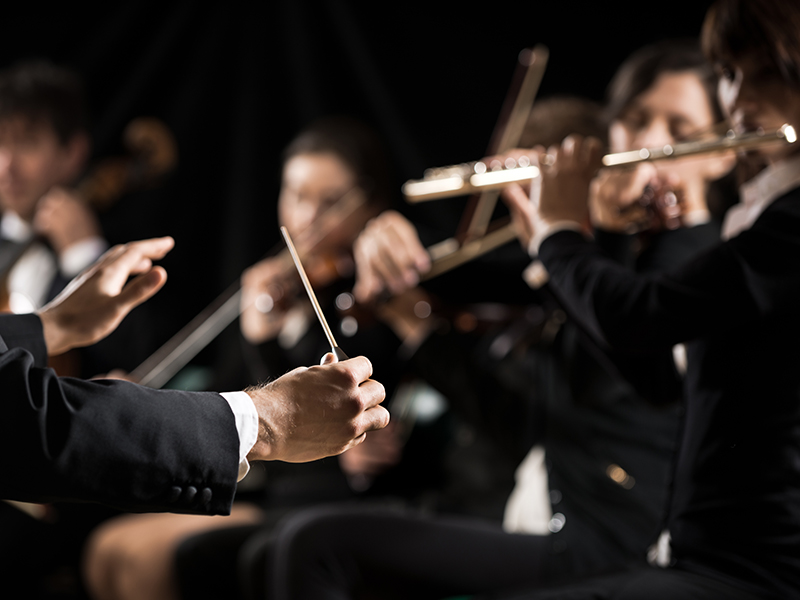 While we are most definitely excited for the Princess’s musical compositions to be enjoyed by the public, what we are especially looking forward to are the musical scores themselves. With four songs including Adobe of Metamorphosis, The Story About ‘Horse, Helen, Henry’, Lost in Mystical Garden, and Serenity, each piece comes with an unprecedented approach to music, blending conservative techniques with modern musical structures to tell stories of change, magic, and love. From expressing the heartbeat of two horses, to the beauty of vibrant, fanciful gardens, expect a moving performance sure to take your breath away. 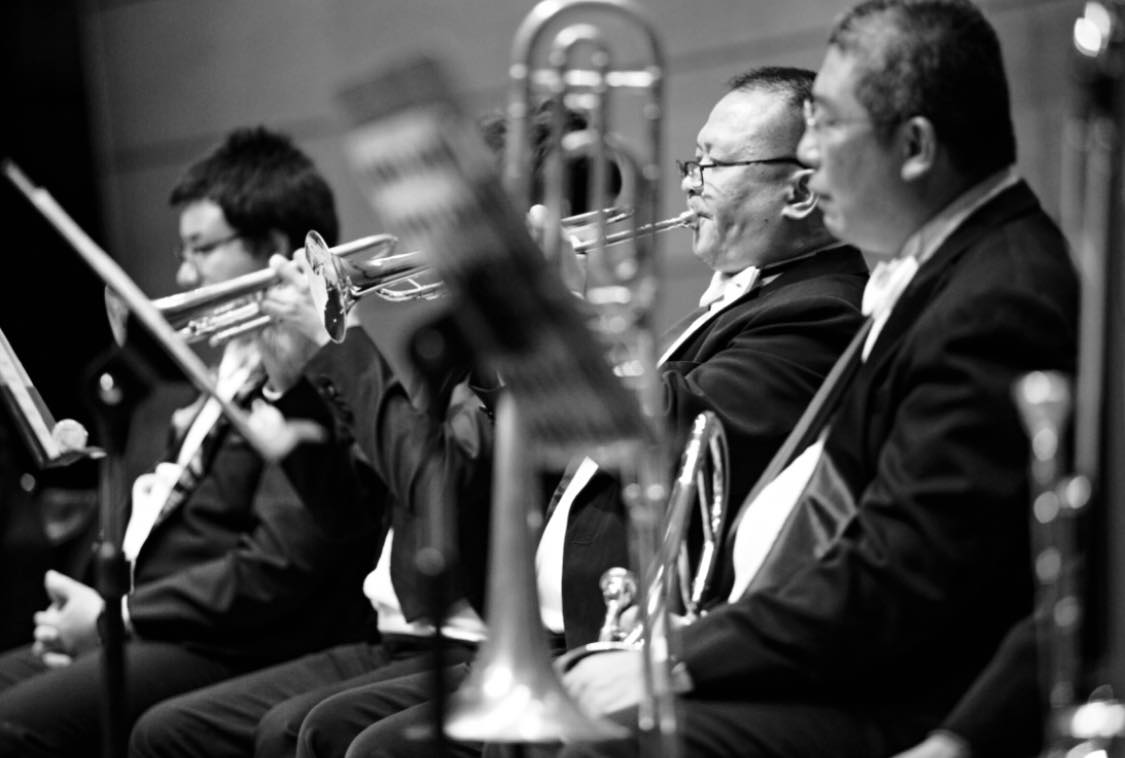 events
hrh princess sirivannavari nariratana
classical music
rbso
Mary Losmithgul
The online content creator for Prestige Thailand, Mary handles the magazine's digital platforms. She enjoys black coffee, astro charts and listening to entire albums in one go. When not engrossed in a novel or having brunch, catch her on the hunt for new restaurants and the city's latest happenings.
Talk to Me About:
Society
events
travel
property
watches
drinks