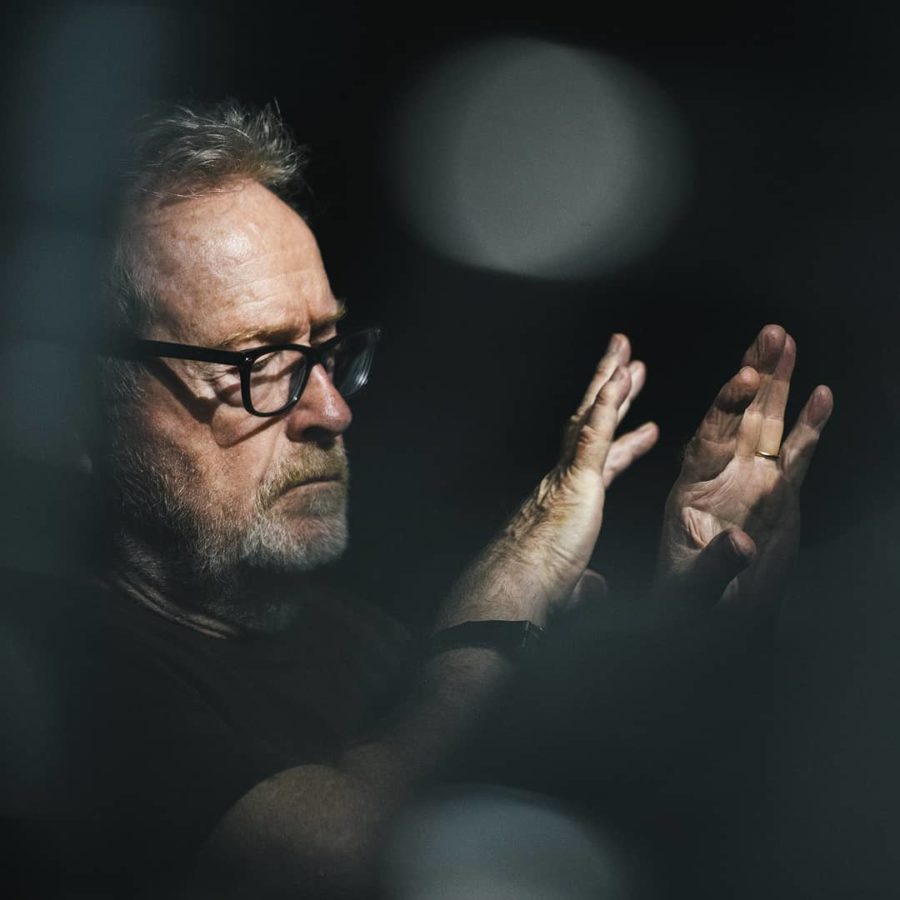 Directors Ridley Scott and Kevin Macdonald are working on a participatory documentary film Life in a Day, in which anyone can participate.

All you need to do is film your day on July 25, send your video to lifeinaday.youtube, and hope that your work is chosen for the project, which will premiere in 2021 on YouTube and at the Sundance Film Festival.

No matter your country, language, or preoccupations, Life in a Day is open to all. You can highlight a cause or person dear to you, show your life under lockdown, share your wedding day or the birth of your child with the entire world, or simply capture an ordinary day. Like a time capsule, “Life in a Day” will reflect the year 2020, a unique moment that the entire world has lived together.

To participate in the project, send your video to lifeinaday.youtube between this July 25 and August 2. The site offers a lot of advice on how to shoot your film and give yourself the greatest chance possible to appear in the documentary, which will be shown next year at the Sundance Film Festival in the United States and released on YouTube.

This project, directed by Kevin Macdonald (The Last King of Scotland) and produced by Ridley Scott (Gladiator), isn’t the first documentary of this type. In 2011, they introduced the concept with film shot during a July day in 2010. They received 80,000 contributions from around the world. Freely available on YouTube since January 2011, the documentary has been viewed more than 16 million times.