Why Art Lovers Should Visit the River City Bangkok this November 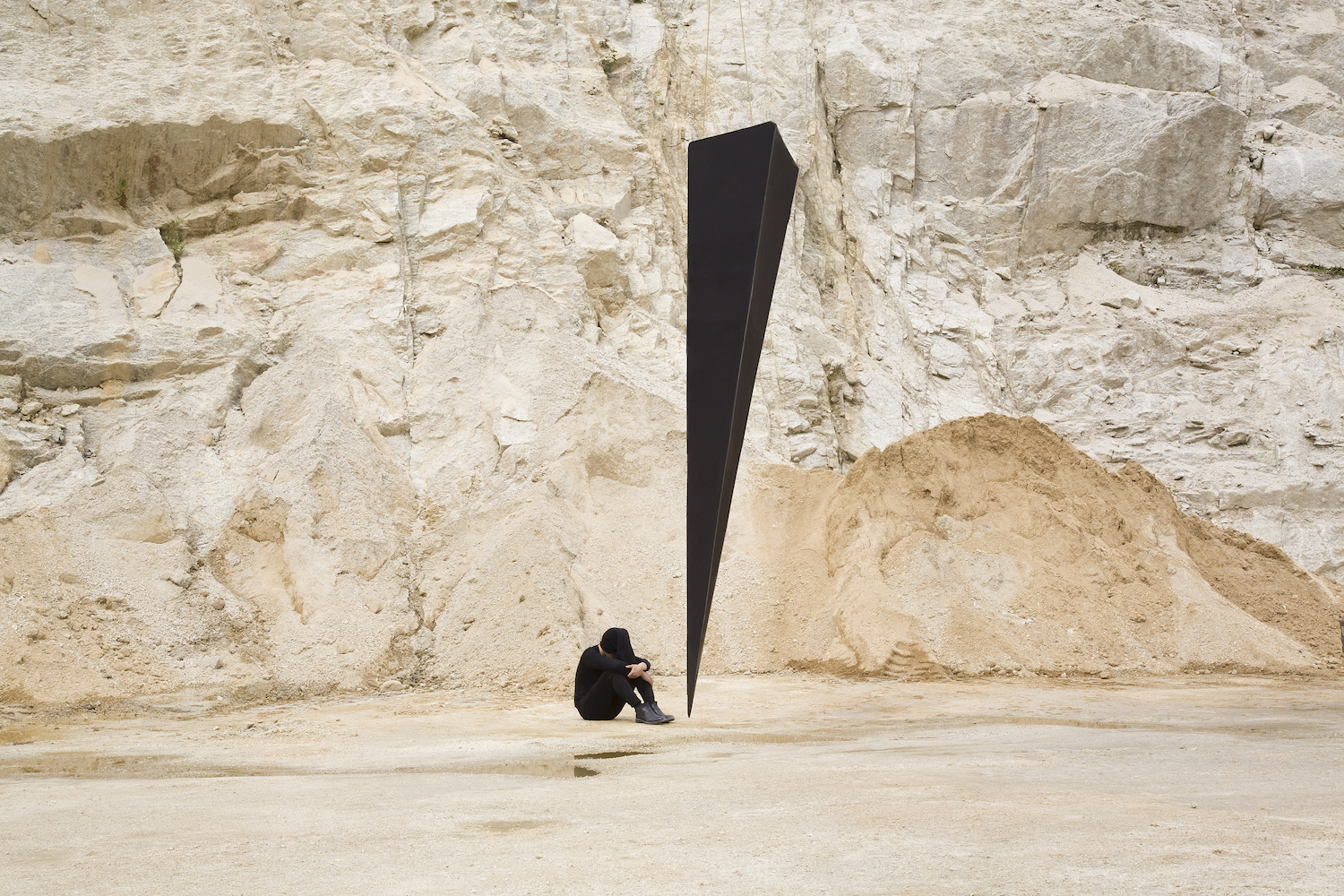 River City Bangkok is one of Bangkok’s premier shopping destinations for art and antique lovers, but their growing gallery scene is also gaining lots of attention these days. During the month of November RCB will play host to three intriguing new art exhibitions, as well as the continuation of the Persian carpet display that opened in October. As illustrated by the arresting images below, these celebrations of creativity are not-to-be-missed events for local art enthusiasts. 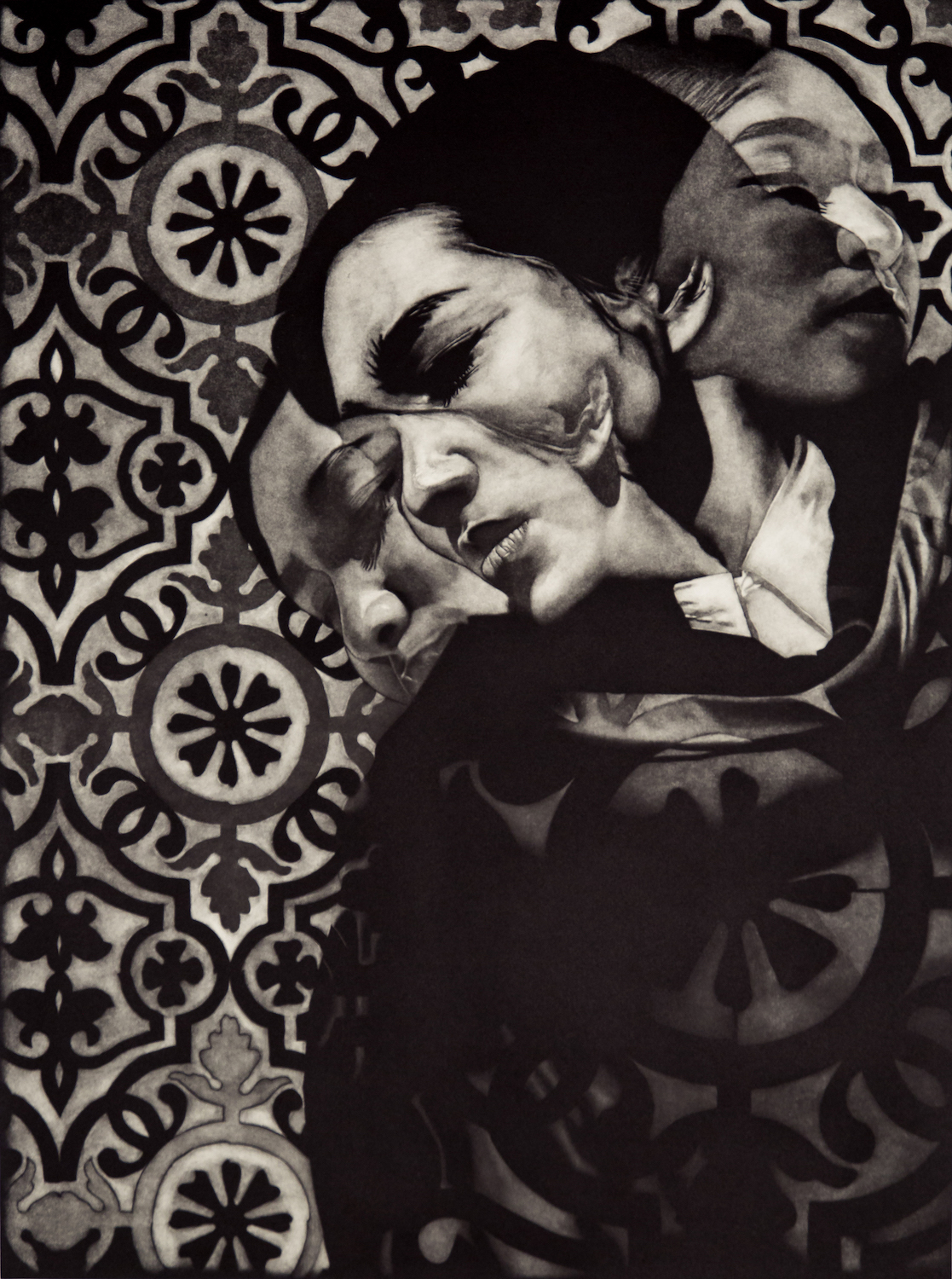 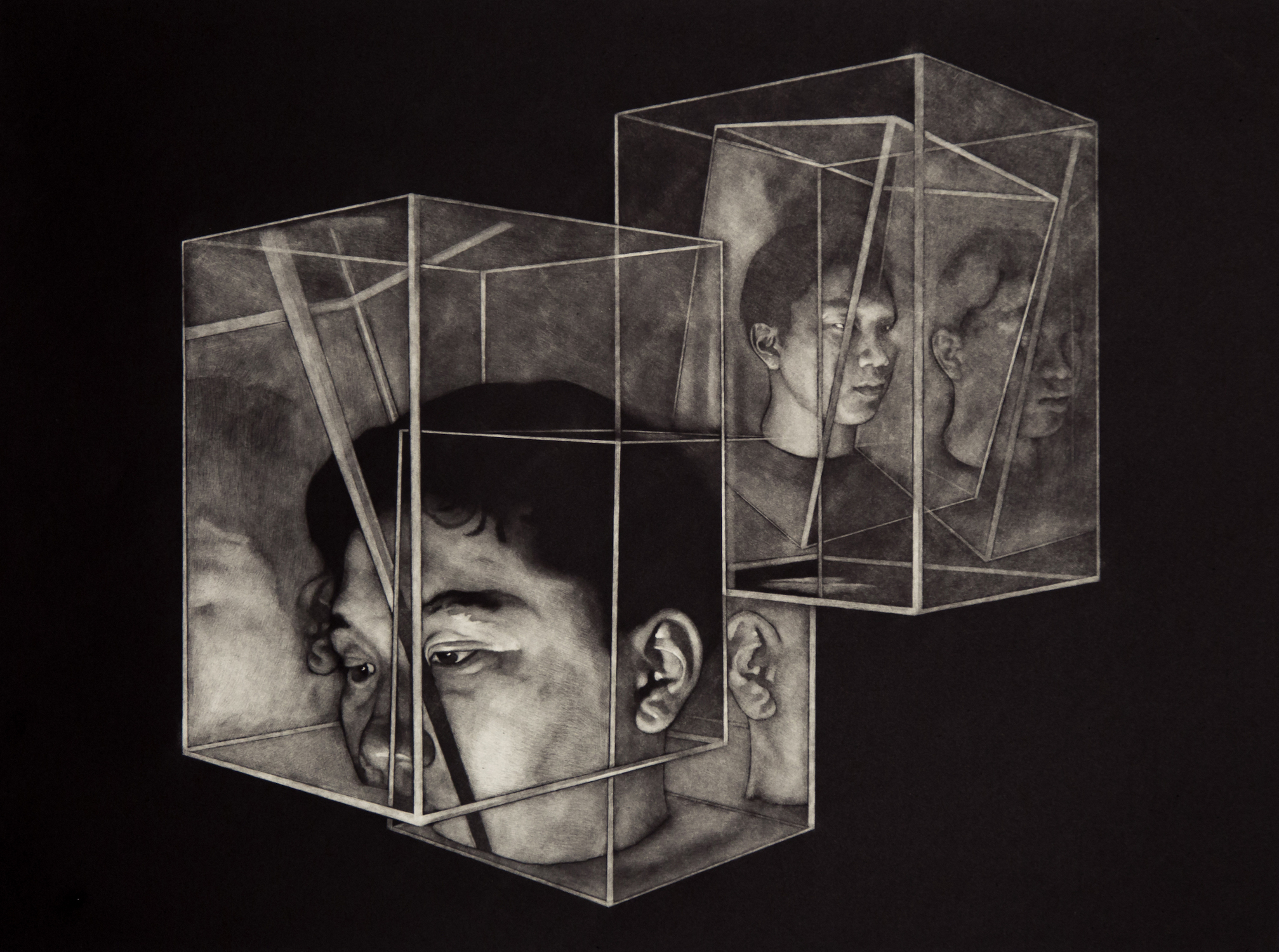 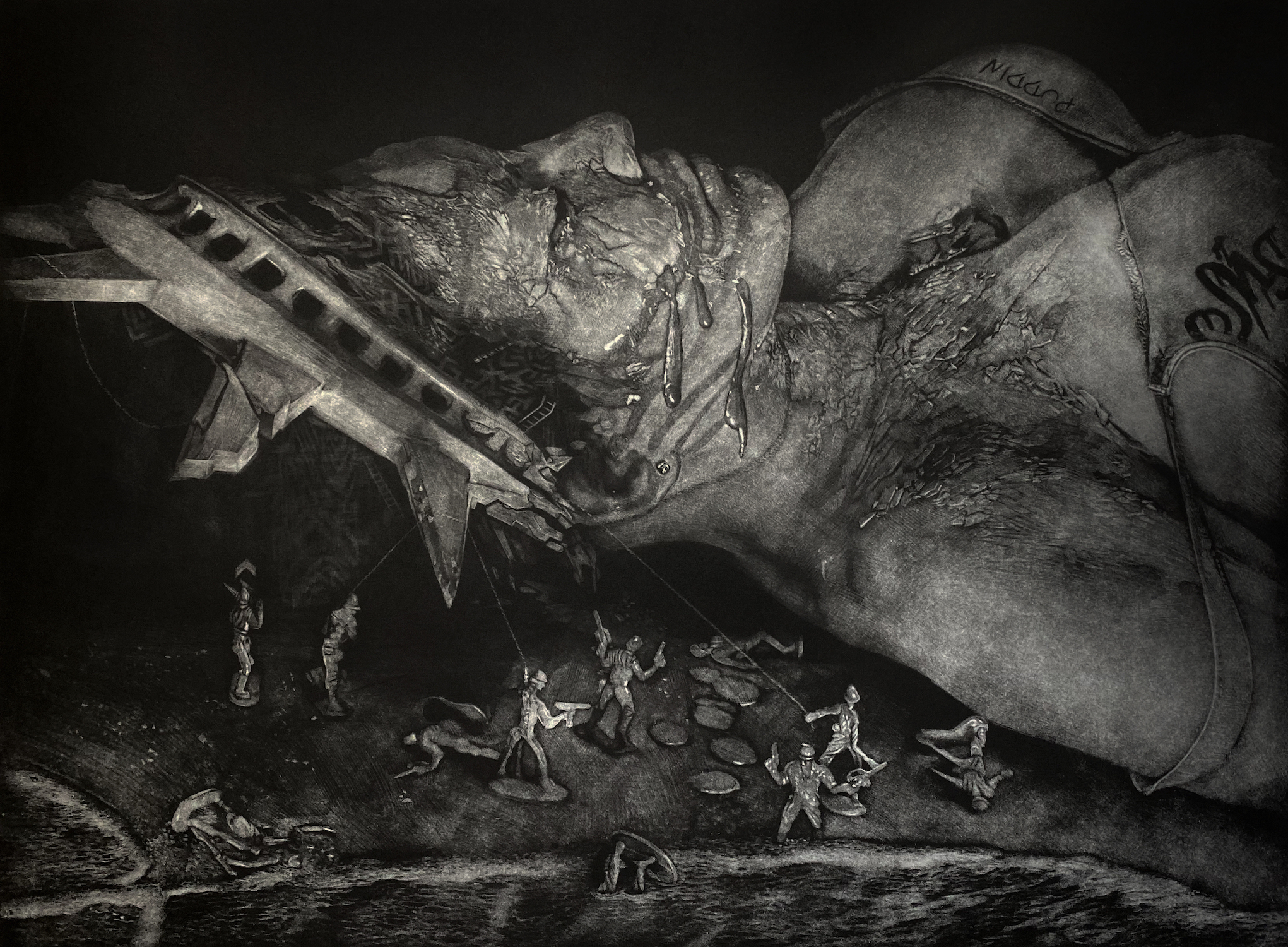 A mezzotint is a print made from an engraved copper or steel plate, on which the surface has been partially roughened, for shading, and partially scraped smooth, giving light areas. The technique was widely used in 17th-19th centuries, resulting in prints with rich gradations of tone achieved without using line or dot-based techniques like hatching, cross-hatching or stipple. The upcoming exhibit M3ZZOTINT, curated by Oya Aydin, features the work of three prominent Thai artists who skillfully utilise this technique, and they just happen to be a father and his two sons. The father is Kraisak Chirachaisakul, who began his art career doing catalogues, then later opened a toy and model figure store and finally returned to printmaking. His son Wal Chirachaisakul has won prizes in many countries, including Japan, Taiwan, Russia, Canada, and Thailand, while Kit Chirachaisakul, his other son, is a printmaker and the owner of Kalwit Studio & Gallery (which was originally opened by his brother Wal). 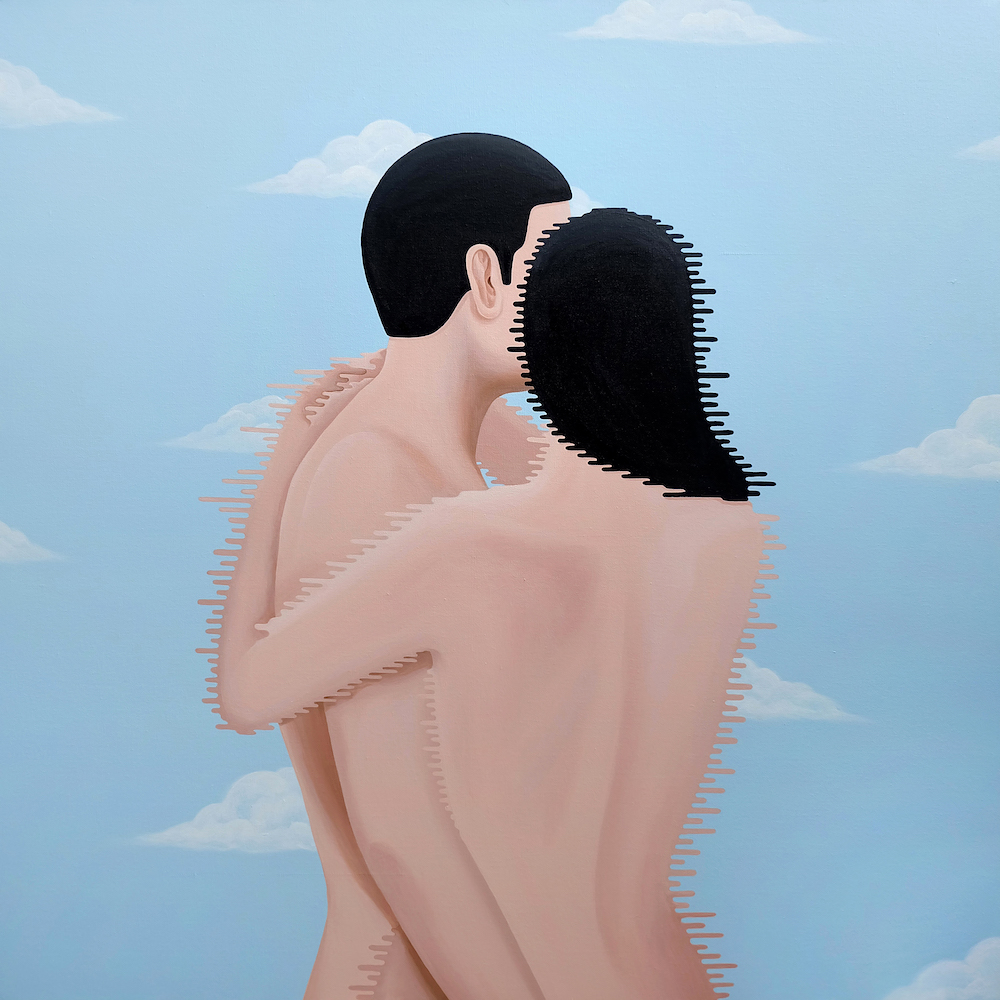 Thai artist Kantapon “Gongkan” Metheekul graduated from the school of arts at Silpakorn University in Bangkok. Shortly thereafter, he moved to New York where he spent three years working in creative departments of advertising agencies. In his spare time, he created street art and illustrations centred on the idea of him being transported through time and space to his homeland. Referred to as “Teleport Art”, his pieces gained notoriety in the New York street art scene and since that time his works have been shown in New York, Taipei, Shanghai, Beijing, Tokyo, and now in Bangkok. Within his captivating images – which will be on display in the RCB Galleria – every element is a reference to freedom, balance of life, and/or peace. 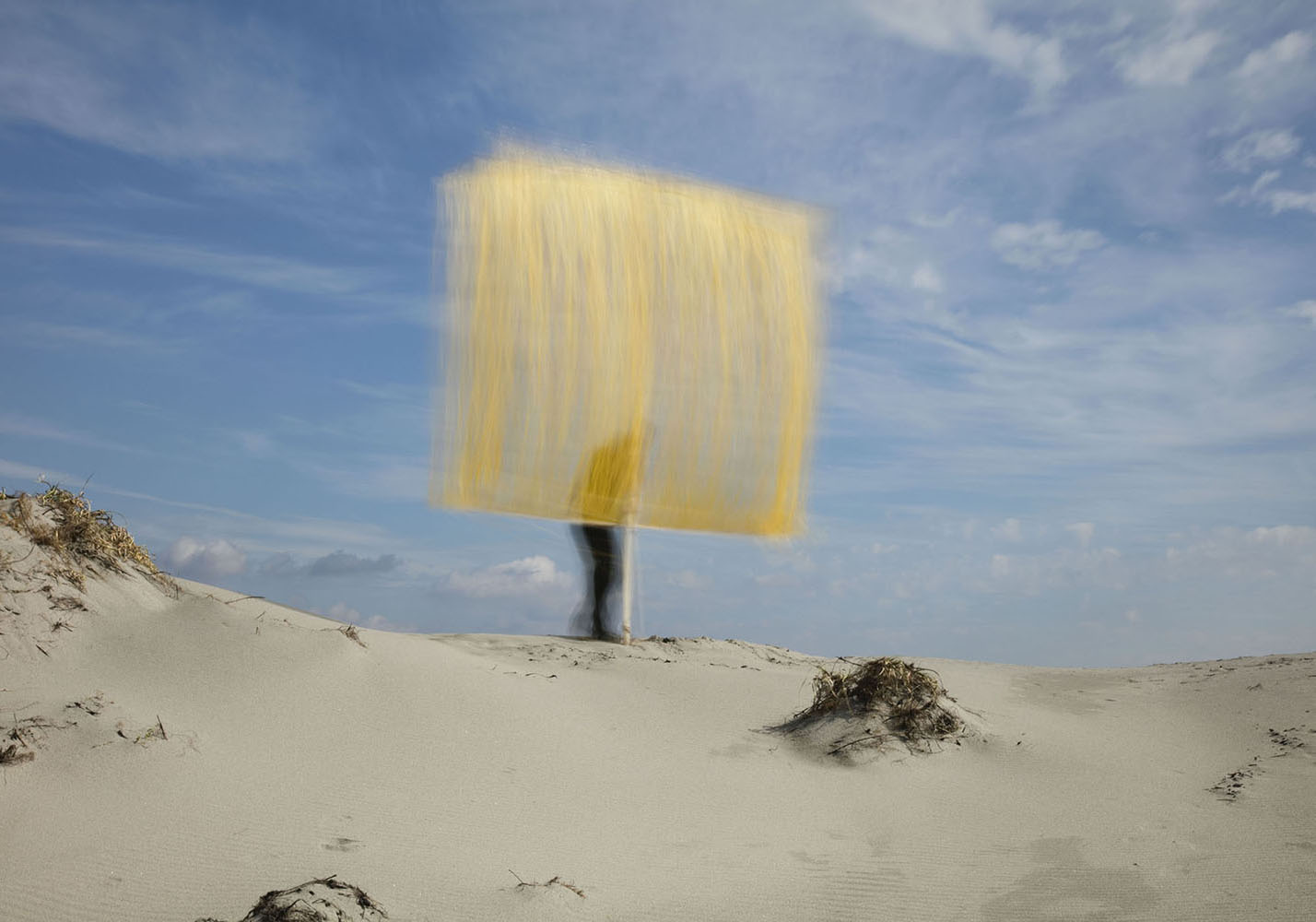 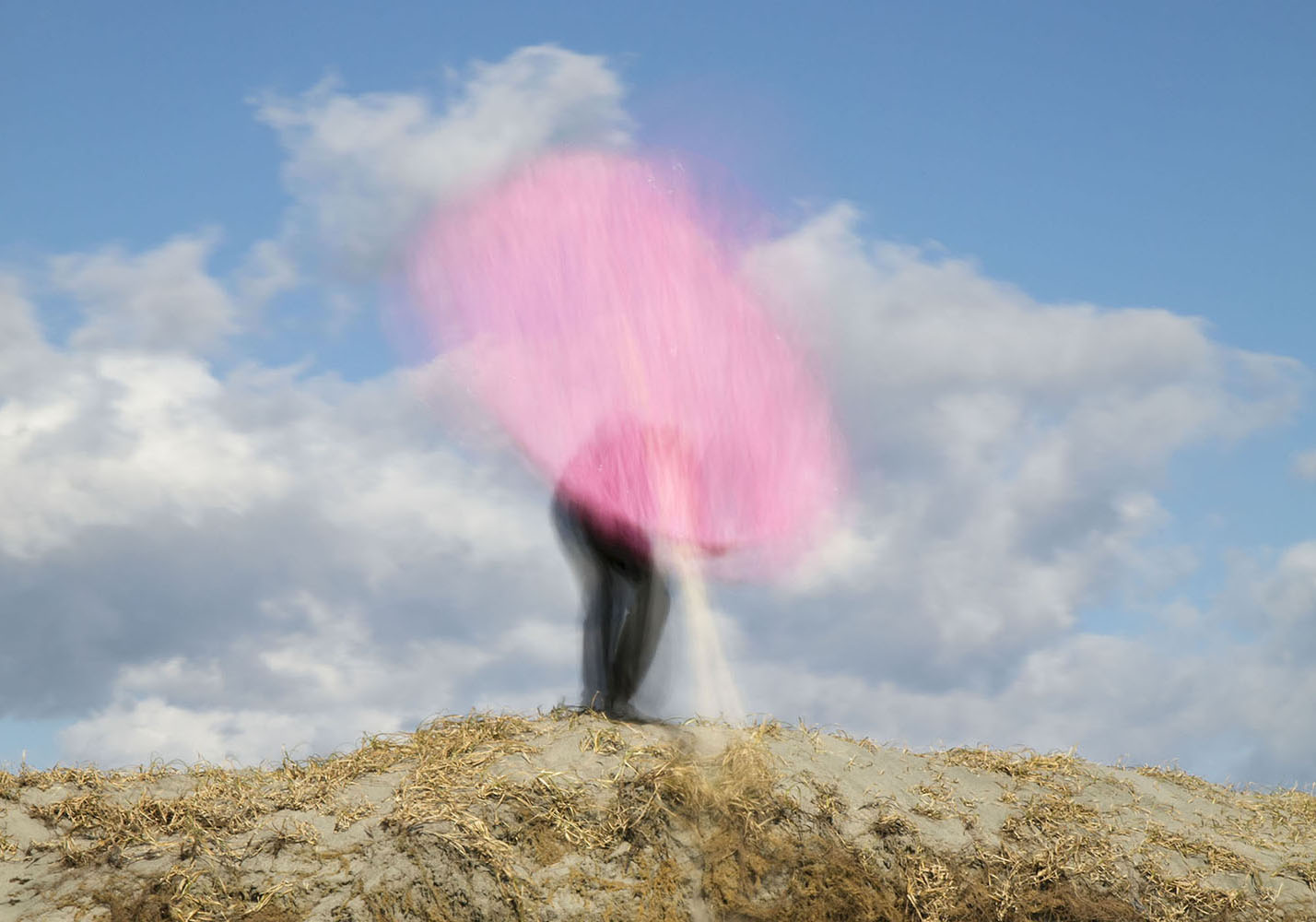 The works of famed Japanese photographer Yoshiki Hase will be presented this month in a show curated by Pahparn Sirima. These mystifying and hauntingly beautiful landscape images are part of a show entitled 181° ~ New Dimensions of Nature Landscapes. The exhibit is being staged at RCB Gallery 1, located on the 2nd floor of River City Bangkok. As part of Yoshiki’s artistic process he creates artificial hand-made setups in the landscape, and manually builds them on site to blend them into the landscape. Yoshiki was born in Kawasaki City, Japan, but made his base in New York City until 2007, and currently resides in Tokyo. This is the artist’s first solo exhibition in Bangkok. 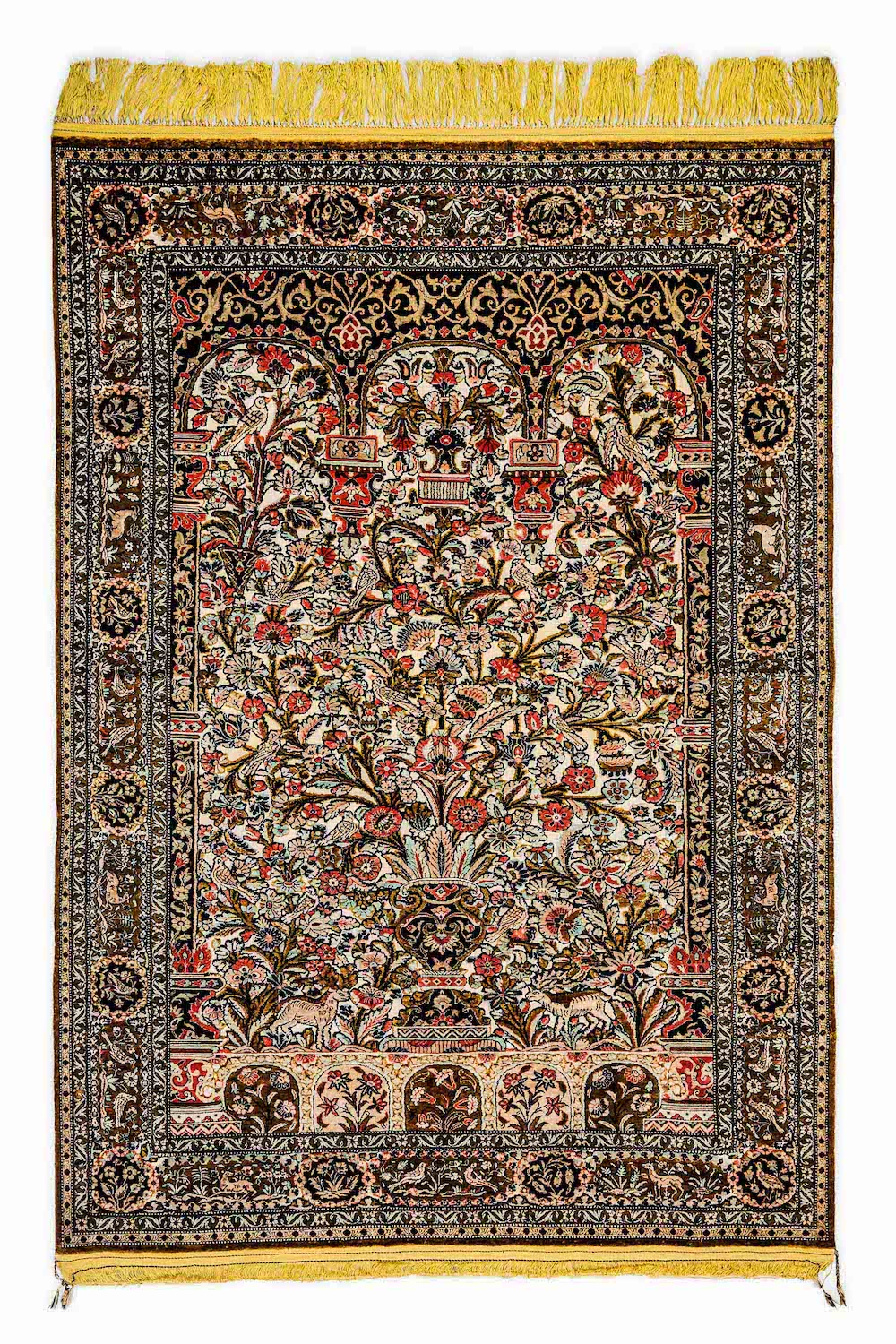 A collection of rare and precious Persian carpets are on display until November 24th on RCB’s 3rd floor in a show curated by ‘Art on da Floor’, a community of avid collectors led by Jitrakorn Mongkholtham (known to many as a musician in the band XL Step). Discover 100 percent fine wool carpets from the Amoghli family, who designed and produced carpets exclusively for the Iranian Palace, some of which are almost a century old and valued at over 10 million baht. In addition, there is a room featuring a range of interesting anecdotes about the connection between Persian carpets and Thai silks throughout various eras. Along with the exquisite Persian carpets available for purchase, a classic and elegant custom-made grand piano by Steinway and Sons in Thailand – aged more than 140 years and worth 10 million baht – will also be on display.