Shane Bunnag on His Recently Published Book, ‘Chariot of the Sun’ 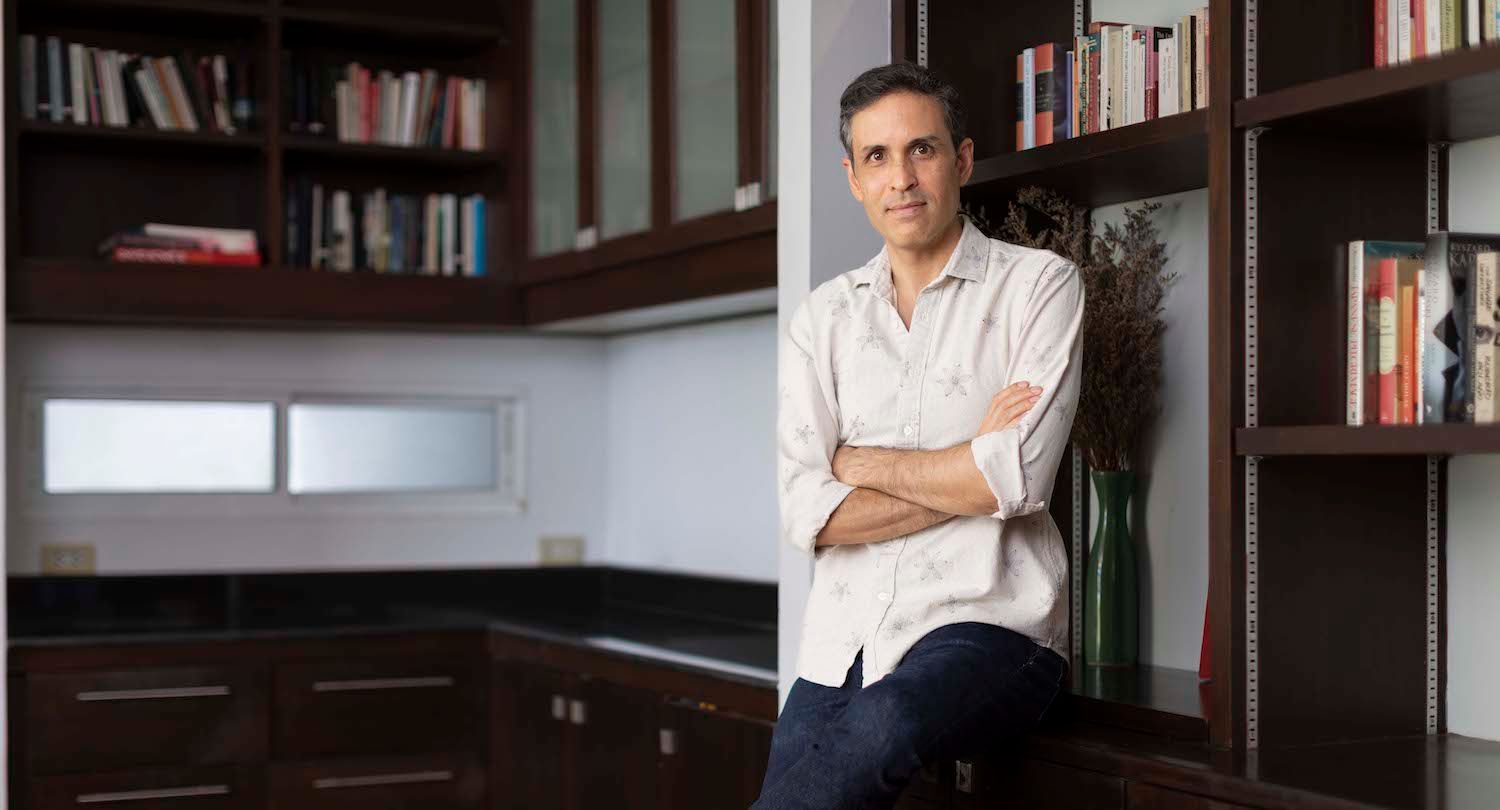 Pursuits
Shane Bunnag on His Recently Published Book, ‘Chariot of the Sun’
Share
Next article

The recently published book ‘Chariot of the Sun‘ recounts the compelling history and royal ties of the Bunnag clan, one of Thailand’s most illustrious and influential family dynasties. We sit down with author Shane Bunnag to discuss how this unique literary project came together.

A good book always makes for a good companion, and amongst the recently published ones to consider adding to your reading list this year is Chariot of the Sun. The author of this compelling family saga is Shane Bunnag, a Thai-Irish photo-artist whose video and photography has been showcased locally and internationally, and who has also worked as a documentary filmmaker and is a National Geographic explorer.

Though not his first literary endeavour, this is Shane’s first book to be published. It’s a compelling excavation of the past, and one that intricately weaves together Thai history and the history of the author’s own Thai forebears – the renowned Bunnag clan, a Siamese noble family of Persian descent. Emphasising his own lineage (descendants of Chuang Bunnag, Regent of Siam under King Rama V), Shane engages his readers with lively storytelling imbued with refined prose. Many of the anecdotes, passed down through generations within his family, are also creatively merged with archival photos.

If you are Thai, or have resided in Thailand for a long time, then you’re probably aware of the surname Bunnag, and the family’s prominence within the kingdom; its members having held commanding roles in Thai political, economic, and social affairs throughout history. Their common ancestor, Sheikh Ahmad, moved to Thailand in the 1600s, and they were one of the most influential families during the Ayutthaya Kingdom and the Rattanakosin period, as well as throughout the 19th century. The Bunnags remain prominent to this day, yet very little is known about the family.

In Chariot of the Sun, Shane wasn’t setting out to write history. He wasn’t even setting out to write anything that would turn into a book, let alone a published one. In many ways, it all began as a personal exploration of stories told within the family, contextualised in time and place. It was an attempt, as it were, to create a narrative that would patch everything together coherently. In the finished work, the author also explores the quality and sensibility of time – both its reality and what it might say about memory.

I felt that although there is this awareness about the Bunnag family being a historical household in Thailand, there is actually very little detail,” remarks Shane when asked about the project. “That was something I was curious to unpack. I had this compulsion to sit down and write down all the stories that I had heard growing up, and to try to unravel what they meant. I wanted to find out how much we could learn from what is known anecdotally within the family.” 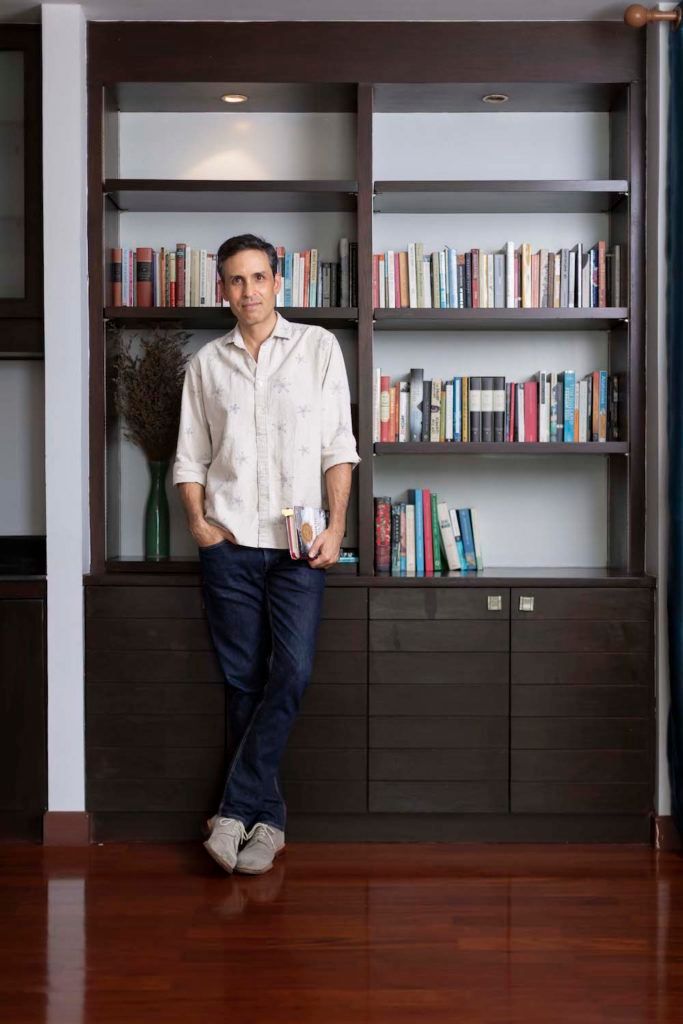 In the comfort of his home in Bangkok, where he has been residing for the past two years with his wife Pring and their two-year-old son, Shane started to jot down everything he could recall. Soon having exhausted the stories he himself knew best, he turned to his relatives who then shared their memories, with his uncle Dr. Tej Bunnag and distant uncle Dr. Tatiya Bunnag being the two most significant contributors.

To give all these stories historical context meant doing an abundance of research and investigation as well. Academics outside the family further assisted with the process, but it was not until this extensive research was concluded that Shane decided to mould all the collected materials into a proper structure and produce a book.

Born in the UK, and raised in Greece, Shane earned an MA in History from the University of Edinburgh. His profound and lifelong interest in archaeology is an element very much present in Chariot of the Sun, and many of the tales he uncovers are told through artefacts. Also central to the book is the process of memory, one that has hooked on to the grand march of the Bunnag family, and all the things that have happened to this nation that were experienced by the people he is directly descended from.

The book is comprised of three main interconnected story strands, the first of which follows each successive generation of the Bunnag family from the time of its founding ancestor. The second narrative, the story of Shane’s grandparents – Tula and Chancham – and their house, is used as a device to discuss the past and memory of the family. The final strand, meanwhile, takes on a documentary form that follows Shane himself as he journeys out in real time to find out things pertaining to the successive generations.

“It’s like a cinematic experience of the past rather than a totally text-based history book,” he explains. Published by River Books, and released in March 2022, Chariot of the Sun has already received much praise from family members, as well as experts and academics alike – including historians Chris Baker and Pasuk Phongpaichit, whose scholarship was fundamental to the book. “The feedback has been amazing and very touching,” Shane reveals.

As brilliant a writer as he is, Shane admits that the editing process was rather challenging. Luckily, he received the invaluable help and support of M.R. Narisa Chakrabongse, the founder and CEO of River Books, without whom this epic tale might never have been shared with the world. “To have Narisa’s vision, and her team, make this book come to life so beautifully is something I am very grateful for,” Shane says. “Chariot of the Sun now sits within a library of works that they have accumulated for decades, and to know that my book is somewhere on their shelves is an honour.” 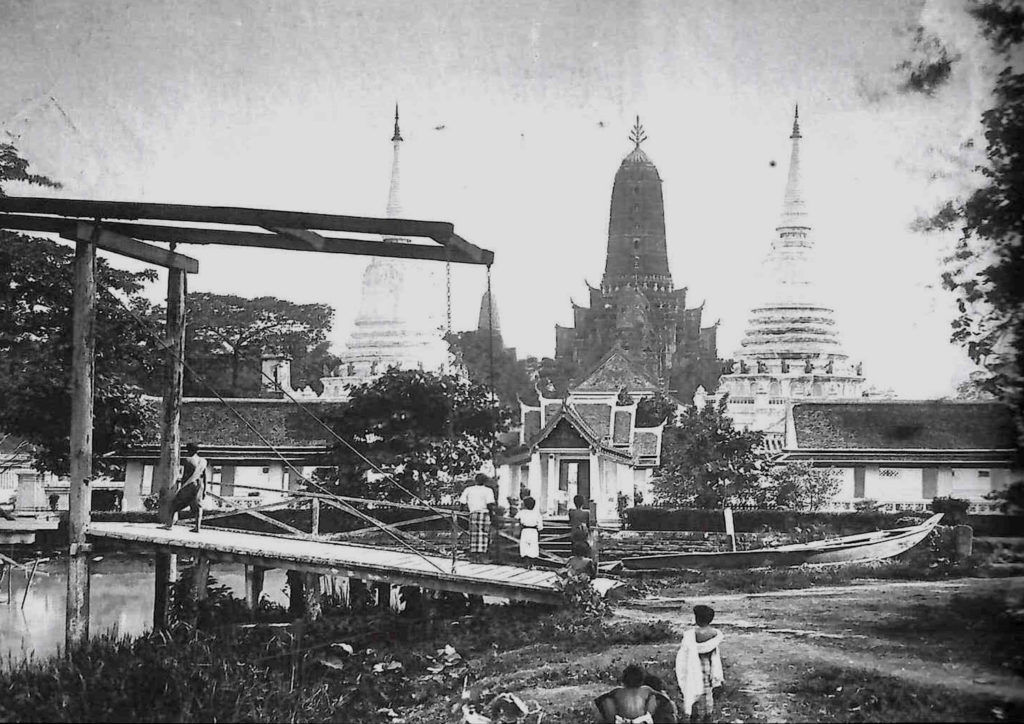 Speaking of the challenges he has faced whilst working on the book, Shane touches – and accurately so – on the proclivity within our society to take sides, to become polarised and to demonise one another. Given this tendency for people to take positions which are continually in conflict, it was essential for him to find a way to communicate in a way that would not perpetuate dysfunction.

Readers might feel a deep connection to the story after reading Chariot of the Sun, but no connection will ever be as profound as the one that exists between the author and his own written work. As such, it comes as no surprise that for Shane, working on this project stirred up some deep emotions mixed with some sadness. “You can read about people in history books, and you can understand that they existed at a certain time that was pivotal for the nation, but for me, I am looking at people that I am related to,” he points out. “I am looking at consequences and thinking about what it would have been like to be in their shoes. And it’s not all about success and grandeur. There’s also a lot of disappointment, and an endless catalogue of deaths.”This endeavour has also deepened Shane’s connection with Thailand itself. “I feel much more committed to Thailand and much more invested in Thai culture,” he comments. 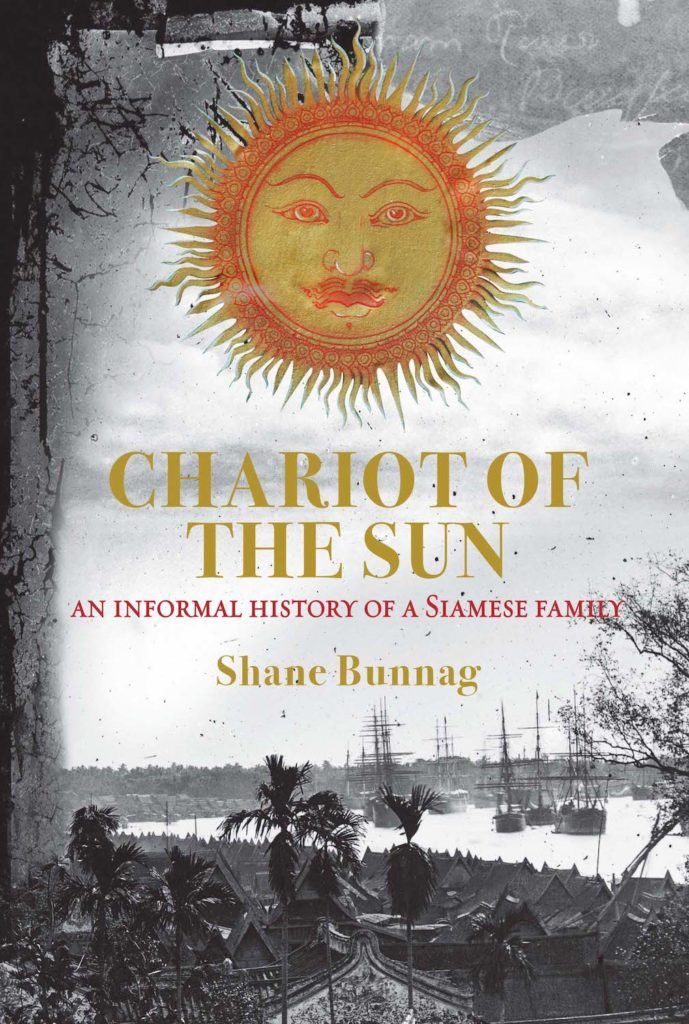 A noteworthy aspect of the book is its approachability. Shane has successfully managed to strike a balance by making it both a literary work that could be of interest to someone not necessarily hugely knowledgeable about or specifically interested in Thailand, while at the same time offering enough factual strength for a Thai national, or someone steeped in Thai history, to thoroughly enjoy.

A unique blend of memoir and history, Chariot of the Sun is a commendable addition to the still far too small English language collection of written works pertaining to Thai life and Thai history. The book’s presentation of Thailand and its past, as told through the tales of an illustrious family, is perhaps a reminder to us all of the importance of historical consciousness and keeping memories intact.