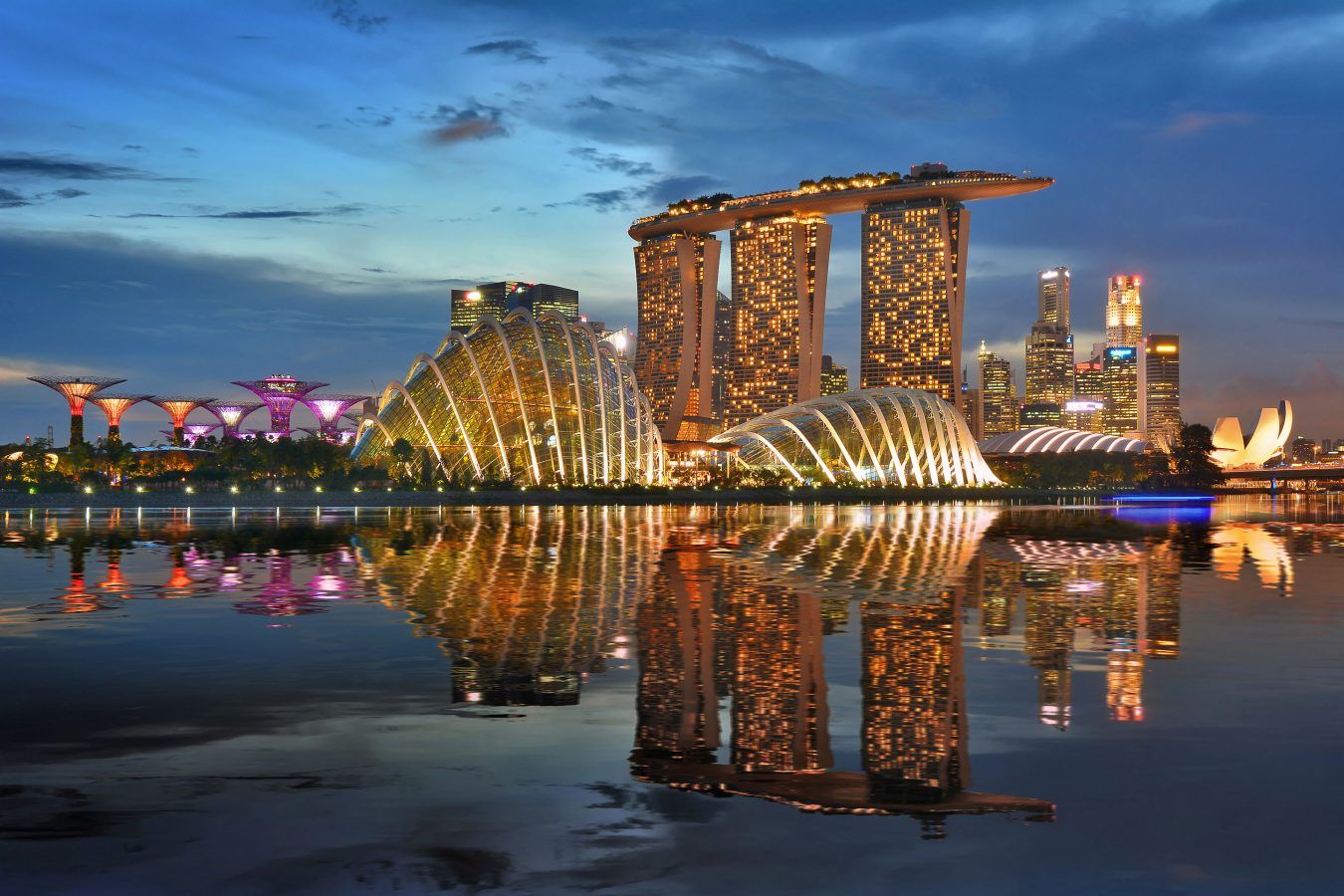 The art market is increasingly turning to Asia to attract new collectors, and Singapore is one of the most popular destinations. And that’s why Sotheby’s is staging a major auction there for the first time in 15 years.

Singapore is often called the Switzerland of Asia, thanks to its abundance of billionaires, its advantageous tax system and its very high GDP per capita. It is therefore not surprising that the city-state has established itself as a veritable hub for the region’s art market.

Sotheby’s hopes to take advantage of Singapore’s status during the forthcoming modern and contemporary art sale that the auction house is staging there on August 28. According to Artnet News, collectors will be able to bid for works by Asian artists such as Vietnam’s Lê Phổ, Fernando Amorsolo of the Philippines, and Indonesia’s Hendra Gunawan. The latter artist recently had work exhibited at the Rijksmuseum, Amsterdam, as part of “Revolusi! Indonesia Independent.”

The auction will also include pieces by Western artists who are highly regarded in Southeast Asia, such as the French-Chinese artist, Chu Teh-Chun and the Spanish artist, Rafa Macarrón. The work of Pablo Picasso’s compatriot has recently seen its value increase, as evidenced by the sale of a diptych titled “Rutina Fluor” at Sotheby’s in Hong Kong for HK$4.3 million (approximately US$548,000). More recently, another of his paintings, entitled “Matilda,” sold for HK$4 million (around $510,000) at Sotheby’s in Hong Kong. 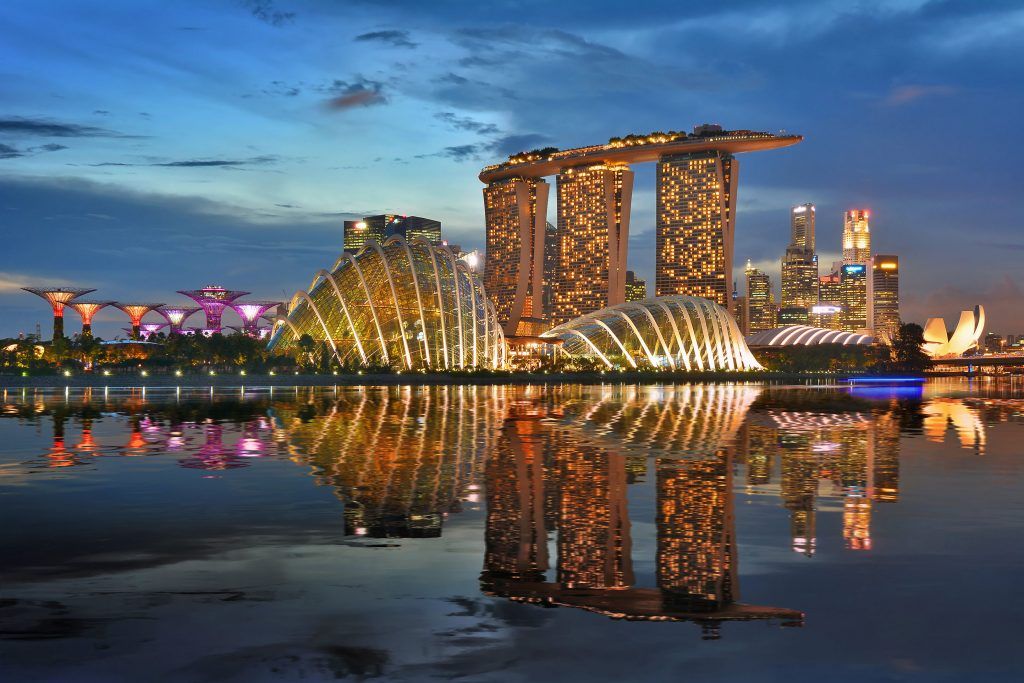 This is the first time since 2007 that the auction house has staged an auction in Singapore. Sotheby’s first established itself in Singapore in 1996, before turning to Hong Kong a decade later to tap further into the Asian art market. The continent has been in the spotlight for several years now, as it has become a major zone of interest for the buying and selling of art. Western auction houses and art dealers are trying to get closer to Asian buyers by organizing sales or opening branches in the region. “Collectors in Southeast Asia have been one of the key players in the international art scene,” Jasmine Prasetio, managing director of Sotheby’s Southeast Asia, told Artnet News. “By staging this evening sale, Sotheby’s presents the latest market insights at their doorstep.”

Other art market behemoths such as Perrotin and Pace have set their sights on Seoul. Both galleries will soon open new spaces in the South Korean capital, as have their rivals Thaddaeus Ropac, König, Peres Projects and Gladstone Gallery in recent years. This phenomenon underscores the rise of South Korea’s prominence in the art market. Despite this, the country is still far from matching its neighbor, China, as is Singapore. But both are catching up fast.