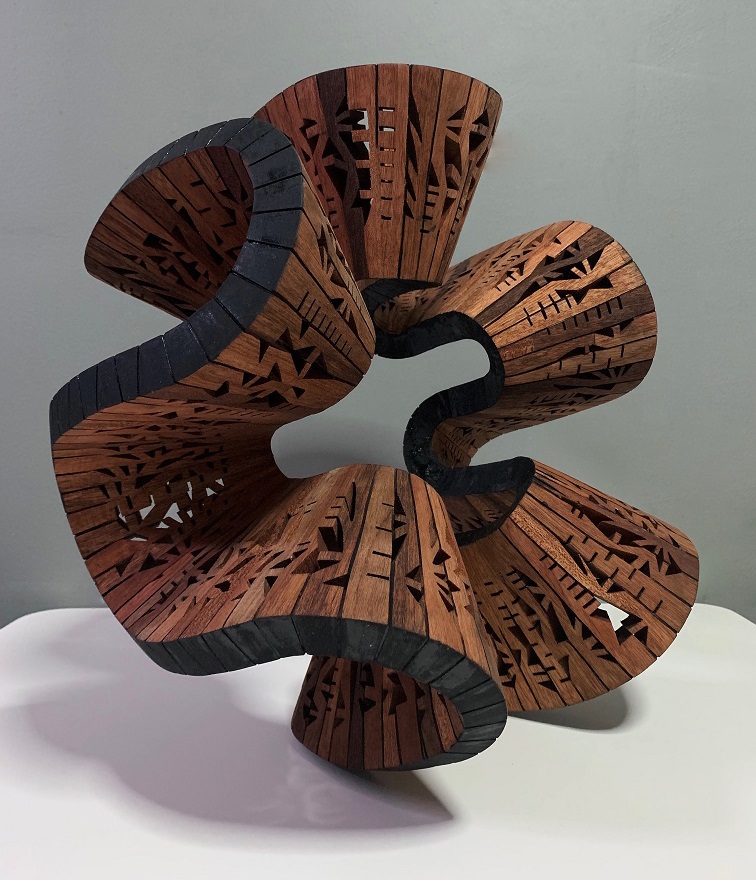 The Sovereign Asian Art Prize 2020 Shortlist has been Announced!

Pursuits
The Sovereign Asian Art Prize 2020 Shortlist has been Announced!
Share
Next article

Every year, artists across the region gather their creative juices to participate in what is considered Asia’s most prestigious prize for contemporary design talents — the Sovereign Asian Art Prize. The highly coveted annual award is hosted by the Sovereign Art Foundation (SAF), which was established back in 2003 as a charitable organisation that aimed to raise funds for programmes to support disadvantaged children through expressive arts. This year, for the 2020 Sovereign Asian Art Prize — which marks the award’s 16th edition — the SAF recently announced the names of 31 artists who had been shortlisted as finalists.

Hailing from 18 countries and regions across the Asia-Pacific, this year’s pool of talents had been carefully selected from over 600 entries in 30 countries — marking the largest number of entries to be submitted in the award’s decade-long history. Out of the 600 entries, 400 had been nominated into the prize by a board consisting of 88 independent arts professionals, while the 31 shortlisted finalists were chosen by a panel of five truly world-class art specialists.

The Specialists: Who are They?

The Finalists: Who Made it?

Out of the 31 names, Hong Kong was the most represented, with 4 artists making it onto the list. They were followed by South Korea and Indonesia, with 3 artists each. 13 of this years’ finalists were previous finalists of the prize, who had opted to join the competition once again — a reflection of the repute of the Sovereign Asian Art Prize.

The Prize: What Does the Winner Get?

Of course, aside from its reputation, a large aspect of what makes the Sovereign Asian Art Prize so tantalizing is the Grand Prize — a total of USD30,000. Those who are awarded a Public Vote Prize — decided through public votes during the exhibition, and through online submissions — will also receive USD1,000.

See the Finalists in the Gallery Below

To find out this year’s winners, stay tuned for the official announcement in May 2020.