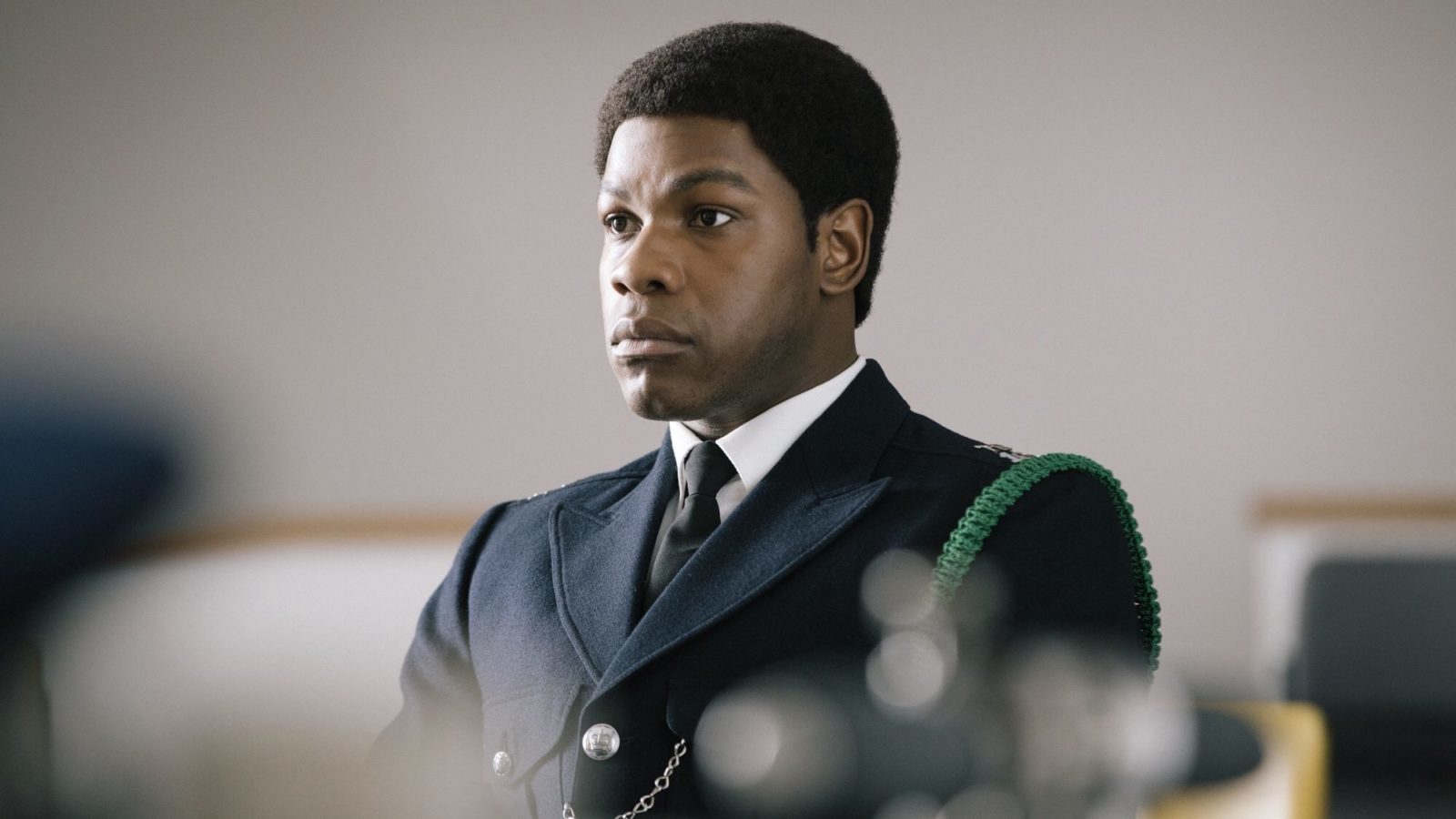 Oscar-winner Steve McQueen covers some 20 years of history largely left out of the official record in a five-episode anthology covering Britain’s Black history.

Five films and more than six hours of images amount to an epic that will perhaps become one of the British director’s defining projects.

Born in London to parents from Grenada and Trinidad and Tobago, McQueen, who directed the 2013 film 12 Years a Slave, finds his own roots in the wave of migration from the Caribbean to Britain in the 1950s-60s. It’s the stories of these Brits — born in colonies that gradually became independent, who left for a life in England — that the 51-year-old wanted to tell with the mini-series out Friday on Amazon in the United States, and on BBC One in Britain.

Small Axe dramatises real-life stories in some episodes like “Mangrove,” while others like “Lovers Rock” try to weave the textured atmosphere of an era. “I wanted to bring to the screen stories that hadn’t been acknowledged. That was so important. Because it was my life, and a lot of other people’s, that hadn’t been documented,” McQueen said during a round table organised as part of the New York Film Festival, which screened several sections of Small Axe.

“They hadn’t been written in history books,” he said, though “this was so important to the creating of the UK.”

Caribbean culture heavily influenced Britain, he said, the Notting Hill carnaval — which draws hundreds of thousands of people to west London each year — being one of the most obvious examples.

McQueen became something of an archivist to make the film, conducting hundreds of interviews: “I was sort of passionate to talk to people to record their stories.” He aimed to show the realities of institutional racism in Britain, which is far less documented in visual media than that of the United States.

A master of realism known for intense, unpretentious cinema, McQueen recreates in the episodes of Small Axe key moments in British-Caribbean history, as well as smaller evocations of daily life. The characters are for the most part ordinary people navigating a society that’s largely hostile towards them. It’s the “small axe” of the eponymous Bob Marley song that, with repeated hacks, ultimately overcomes the “large tree” of inequality.

On the production side, McQueen used the project to offer Black actors a showcase. “In the UK, we have at least two generations of people that have never had the opportunity to shine,” he said. “And that’s heartbreaking.”

The Shame director also fostered a diverse and open team behind the camera, saying Hollywood was far too closed-off. He dedicated Small Axe to George Floyd, a Black American killed in police custody in an incident that triggered mass anti-racism protests beginning in late May 2020.

“I wish George Floyd was here today, but all I can say is that he didn’t die in vain,” said McQueen. “These films, Small Axe, are part of the narrative of being a Black person in this world.”