Thailand Philharmonic Orchestra to Perform ‘Dracula,’ and ‘Porgy and Bess’ This Weekend 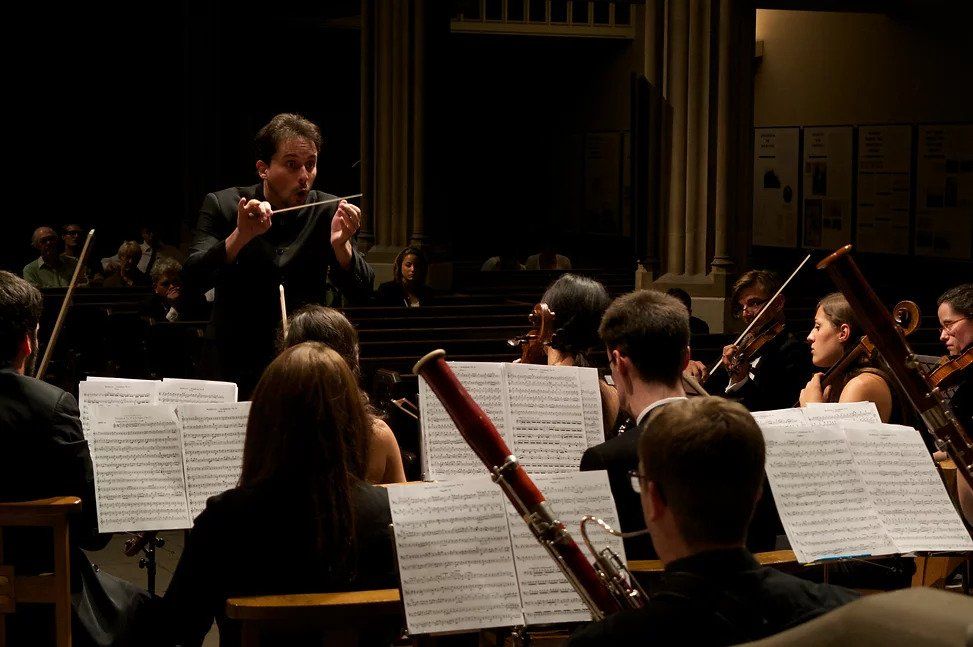 Pursuits
Thailand Philharmonic Orchestra to Perform ‘Dracula,’ and ‘Porgy and Bess’ This Weekend
Share
Next article

Prepare to experience an eargasm with the live performance of ‘Dracula, Porgy and Bass’ by the one-and-only Thailand Philharmonic Orchestra (TPO) at Prince Mahidol Hall of Mahidol University this May 20 at 7pm and May 21 at 4pm.

Led by maestro Olivier Ochanine, the evening concert will be featuring a series of sentimental musical pieces. The show starts with the world premiere piece from Narong Prangcharoen, a revered Thai composer, winner of Guggenheim Fellowship, and dean of the College of Music, Mahidol University.

Following is Wojciech Kilar’s ‘Mina & Dracula’ from the 1992 film Bram Stoker’s Dracula. Then, the show will move on to showcase the vivacity of the bass clarinet performed by Grzegorz Grzeszczyk, one of the very rare representatives of young bass clarinetists from Europe, who is also TPO’s own in-house player. Switch up the mood with the animated energy of Mexican folk music in Aaron Copland’s ‘El Salón México’, before ending this memorable night with George Gershwin’s iconic folk opera ‘Porgy and Bess.’

The performance by the Thailand Philharmonic Orchestra is, as usual, a congregation of international virtuosos who have demonstrated their talents elsewhere in the world. For music connoisseurs interested in Olivier Ochanine’s music, keep a keen eye on the Sun Symphony Orchestra, one of the best orchestras in Southeast Asia that was founded by the prodigy himself.