6 Upcoming Live Music and Theatre Events in Bangkok this November 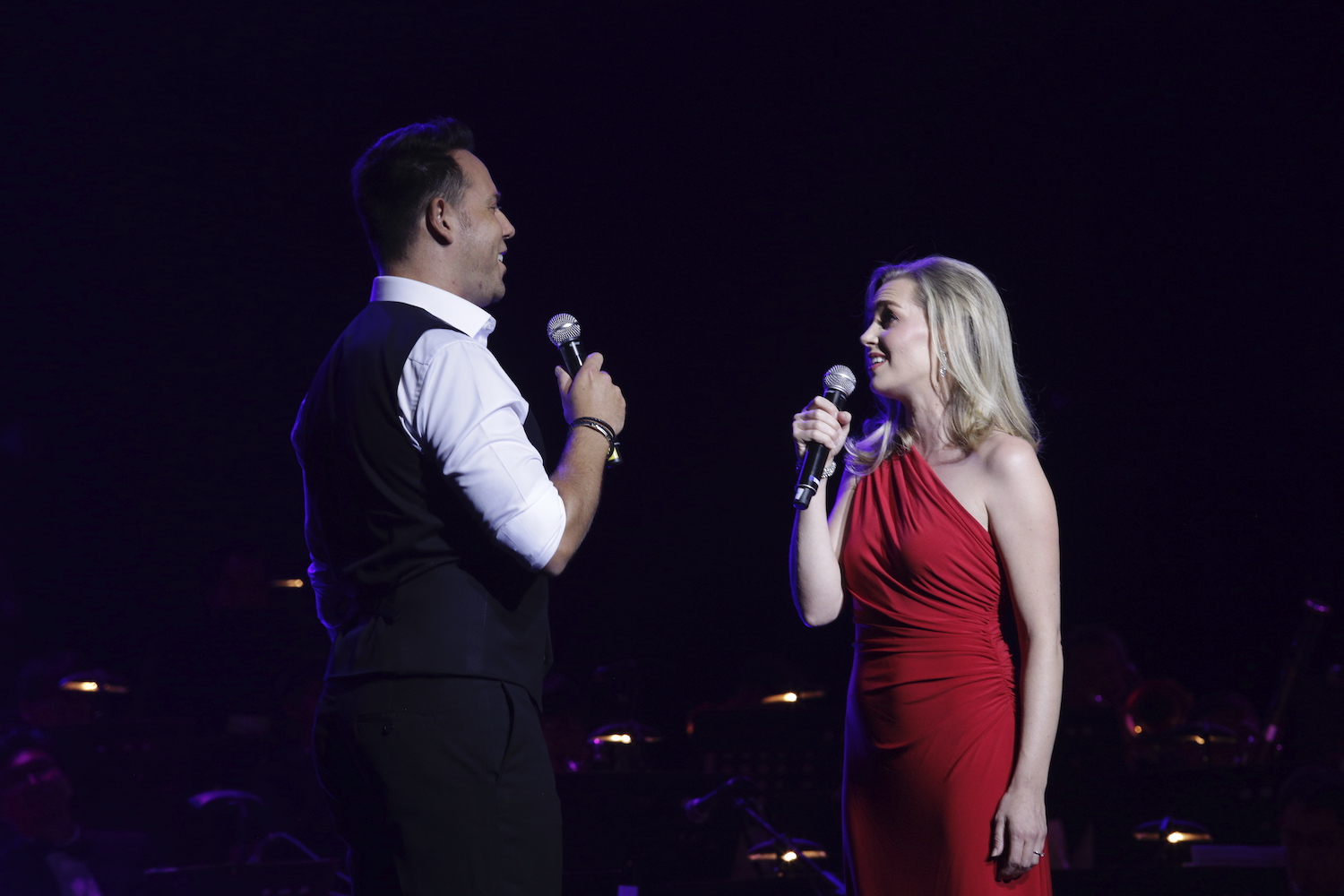 If you’re looking for an evening of musical entertainment that goes a bit beyond your basic indie rock band belting out hit songs at a bar, there’s quite a varied selection to choose from this month. From classic crooners to traditional Thai drama to movie soundtrack orchestral events, November’s line up is full of interesting surprises. If you’re familiar with the 60s and 70s era easy listening hits of legendary English crooner Engelbert Humperdinck, which include classics such as “Release Me”, “The Last Waltz”, “Quando Quando Quando”, and “There Goes My Everything”, then you’ll want to attend the ‘An Evening with Engelbert Humperdinck’ Gala Charity Dinner in support of the Foundation for the Blind in Thailand Under the Royal Patronage of Her Majesty the Queen. This gala charity dinner and live show will take place at the Vibhavadee Ballroom, Centara Grand at Central Plaza Ladprao Bangkok, and all net proceeds from ticket sales will go to support the foundation’s activities, which includes education in languages, music and sports, as well as vocational education and training to enable blind members of the community to be self-supporting. Cocktails are at 5:30pm, followed by dinner at 7:30pm and performance at 9pm. Tickets for this very special event are THB 25,000.
thaiticketmajor.com 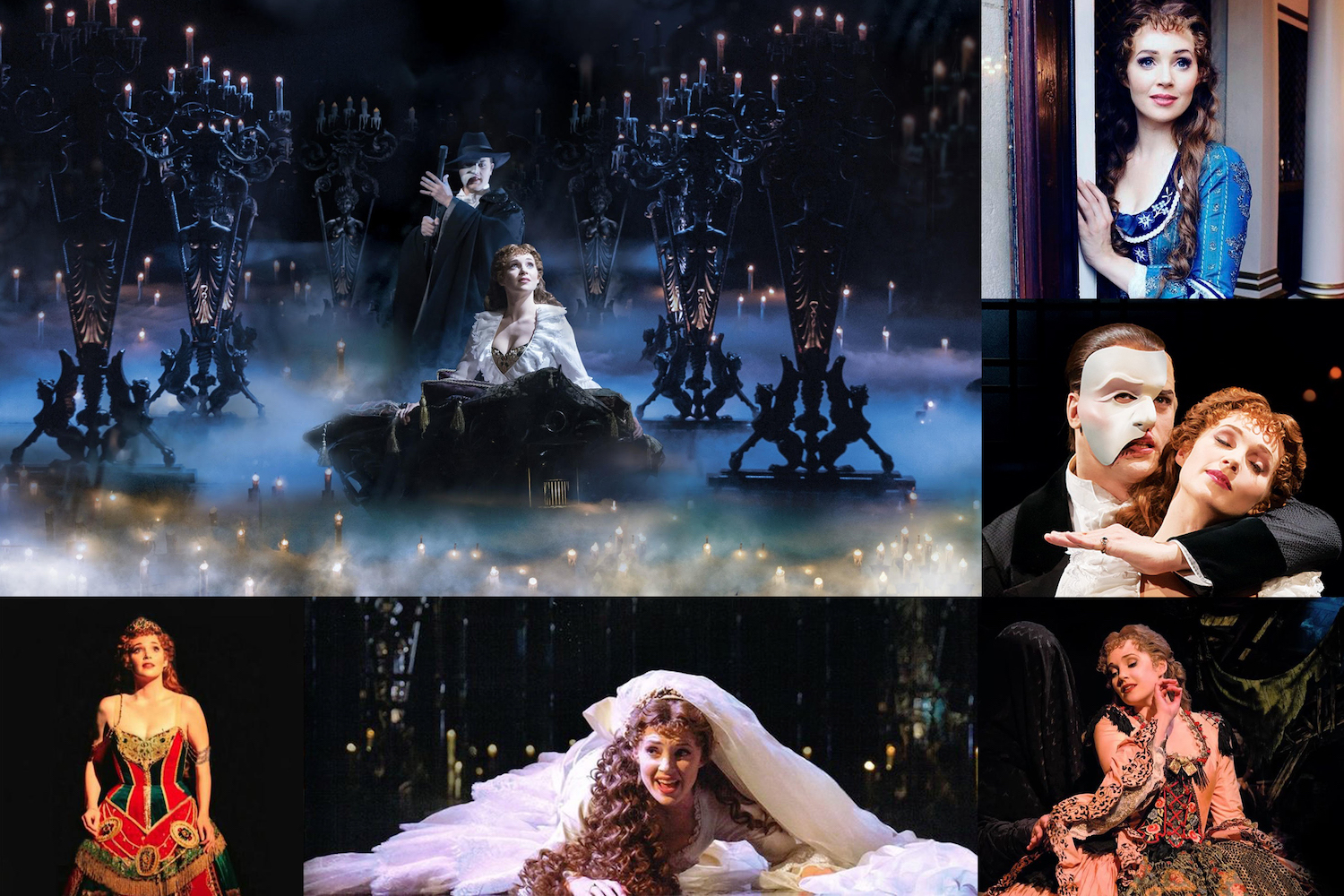 The show ‘Broadway in Bangkok…Unplugged’ features two of the brightest international musical singing talents: Australian tenor Daniel Koek, who played the lead role of Jean Valjean in the original production of Les Misérables at the Queens Theatre; and Harriet Jones, who captivated audiences as Christine Daae in The Phantom of the Opera at Her Majesty’s Theatre London. The Bangkok show takes place at the Aksra Theatre, King Power Complex (near Victory Monument BTS), with one performance at 5pm and a second at 8pm. Enjoy iconic songs from old and new Broadway musicals, including Les Misérables, In the Heights, Phantom of the Opera, Rent, West Side Story, Beauty and the Beast, Wicked, Miss Saigon, and many more. The duo will also be joined on stage by the talented winners of the Royal Bangkok Symphony Orchestra’s (RBSO) 2019 Young Talent Sings Broadway Concert. Tickets range in price from THB 1,000 to 2,500.
thaiticketmajor.com Composers Kyle Dixon and Michael Stein, the masterminds behind those eerie, synth-heavy beats on the hit Netflix series Stranger Things, will be performing music from the show live onstage at KBank Siam Pic-Ganesha theater, Siam Square One. The Grammy and Emmy winning duo are also founding members of the Texas-based electronic music band, Survive, but their Bangkok concert will feature primarily tracks from the score of all three seasons of Stranger Things. Tickets range in price from THB 1,600 to 2,000.
ticketmelon.com The Prince Mahidol Hall is the place to see the Thailand Philharmonic Orchestra performing
John Williams’ music to Harry Potter & the Philosopher’s Stone live in its entirety. The concert will feature the 95-member symphony orchestra performing live, to picture, every note from the film, which will be shown in high-definition on a 40-foot screen. The 2-day Bangkok stop is part of a global concert tour celebrating the Harry Potter films, which is scheduled to include over 900 performances across more than 48 countries worldwide through 2019. Tickets range in price from THB 900 to 4,000, and the performances begin at 5pm.
thaiticketmajor.com

As part of their first visit to Thailand, the Brass Ensemble of Holland’s Royal Concertgebouw Orchestra – regarded as one of the best orchestras in the world – will be performing at Prince Mahidol Hall, Mahidol University for one night only, beginning at 7:30pm. Be part of this historical event which includes the world-premiere of “Suvarnabhumi Prelude” by Prof. Dr. Narongrit Dhamabutra, as well as the arrangement of H.M. King Bhumibol Adulyadej’s compositions by Dr. Vanich Potavanich. Student tickets are just THB 500, while regular tickets range in price from 1,00 to 5,000.
ticketmelon.com Come to the Thailand Cultural Center, Main Hall to witness a classic performance of Khon, the historic Thai costume drama, here presented by the Khon Masked Arts and Crafts Promotion Foundation. Tickets range in price from THB 600 to 1,800 with many special discounts for students (including THB 200 performances on Monday evenings). Showtimes vary, with evening performances beginning at 7:30pm, and afternoon matinees – on selected days – getting underway at 2pm.
thaiticketmajor.com