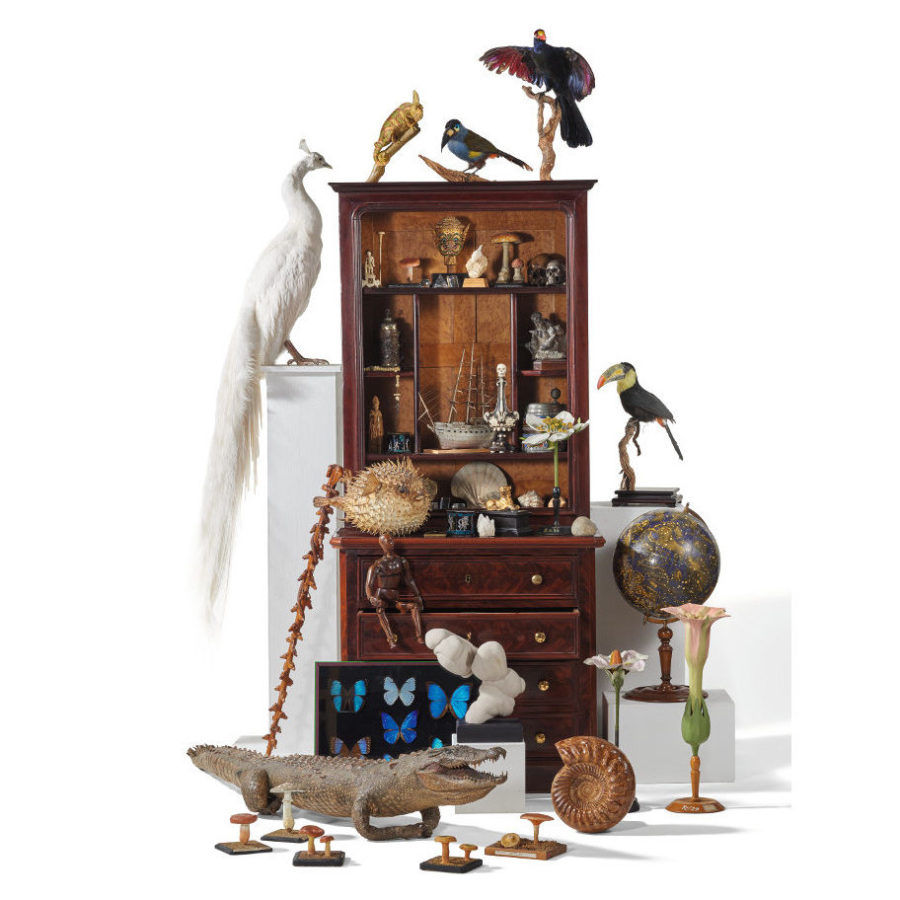 A few months after announcing the closure of his private museum in Berlin, German scientist and doctor Thomas Olbricht will offer some 500 pieces from his personal collection at Cologne-based auction house Van Ham.

Reflecting Olbricht’s eclectic taste, “From a Universal Collector – The Olbricht Collection” will feature museum-quality pieces by the likes of George Condo, Cindy Sherman and John M. Armleder.  “Such a famous collection has never been auctioned in Germany before,” Van Ham said in a statement.

Also hitting the auction block at Van Ham is Ernst Ludwig Kirchner’s “Two Female Nudes,” which is estimated to fetch between €60,000 and €80,000 (around $70,596 and $94,128). Aside from contemporary artworks, Van Ham will also offer a selection of 300 pieces from Olbricht’s “Wunderkammer,” or cabinet of curiosities. Olbricht’s Wunderkammer places objects created during the Renaissance and Baroque periods alongside rare natural artifacts.

According to Artnet News, much-sought-after Victorian-era models of plants and a cabinet full of rare taxidermy butterflies will be auctioned on September 26 at Van Ham. Aside from offering part of his personal collection at auction, Olbricht surprised the art world when he announced he would be closing his me Collectors Room Berlin in May 2020.