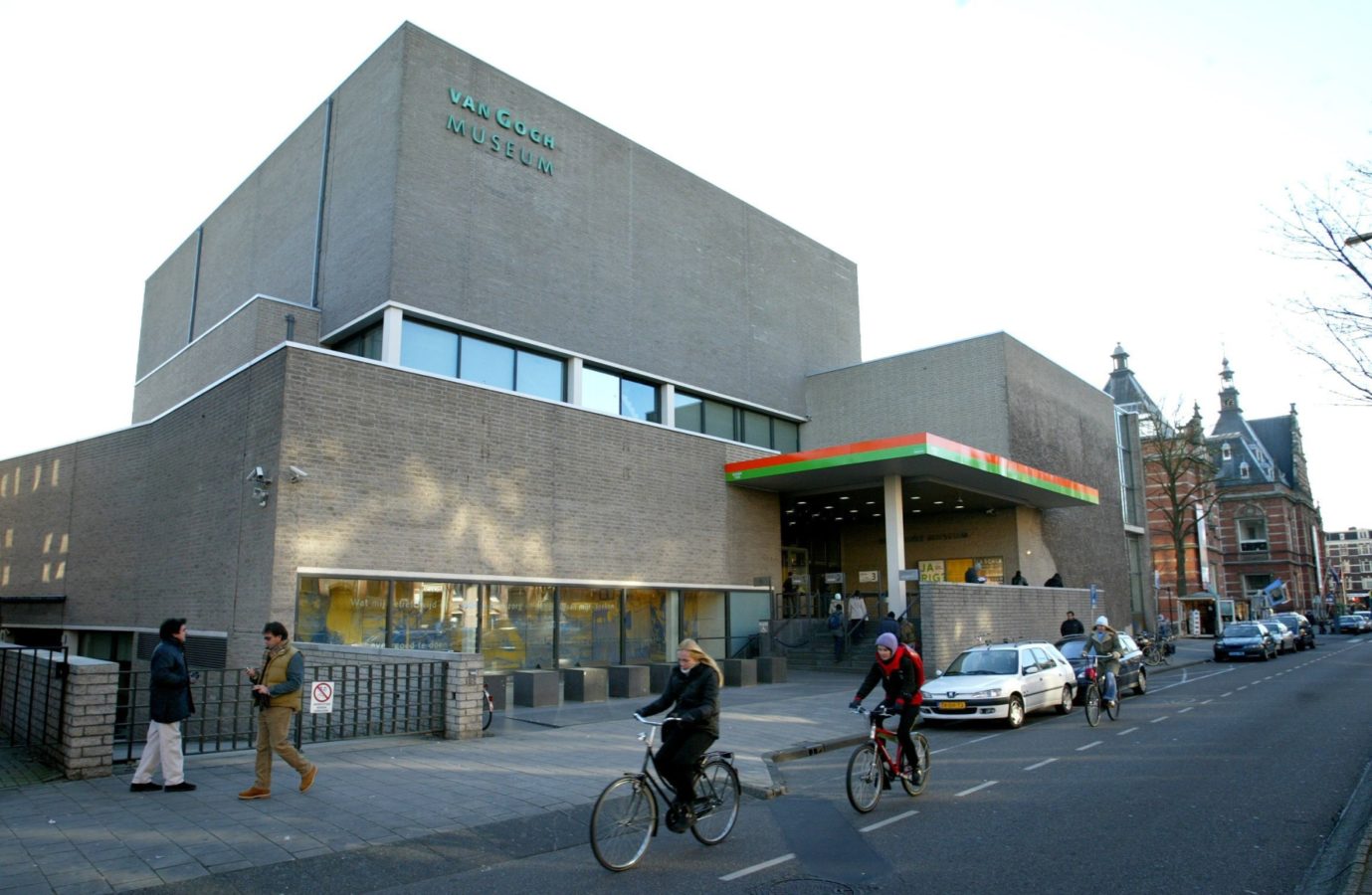 Amsterdam’s famous Van Gogh museum said Wednesday it was the buyer of a rare letter by the 19th-century master, the day after it purchased the document for 210,600 euros ($236,000) at a sale by Aristophil Collections at the Drouot auction house in Paris.

“The museum considers the letter to be the most significant document written by (Vincent) Van Gogh that was still in private hands,” it said in a statement.

In the letter, written and signed jointly with Paul Gauguin in 1888, the two artists talk of their brothel visits and engage in mutual admiration.

“This is the only letter that Van Gogh ever wrote together with another artist,” the museum statement added.

The letter, which mentions how they wanted to revive modern art and set up an “association of painters”, is addressed from Arles to their painter friend Emile Bernard and dated November 1/2, 1888, less than two years before Van Gogh died.

Gauguin arrived in Arles, where Van Gogh was living, on October 23, 1888, and the two spent several stormy months painting together.

It was during the fateful visit that Van Gogh lost his ear, presenting it to a brothel maid. The incident effectively ended his often strained relationship with Gauguin.

The Van Gogh Museum is home to a huge collection of paintings by the post-impressionist master. Its 3,000 pieces also include works by Dutch abstract master Piet Mondrian and Dutch-Indonesian painter Jan Toorop, as well as a casting of “The Thinker” by Auguste Rodin.

The museum reopened on June 1 after shutting down for 11 weeks under the Netherlands’ coronavirus lockdown.

Sign up to get the latest luxury and lifestyle news delivered to your inbox.
museum Masterpieces Van Gogh
AFP RELAXNEWS
Van Gogh