Bentley To Celebrate Centenary With A Founder’s Edition Of Mulsanne 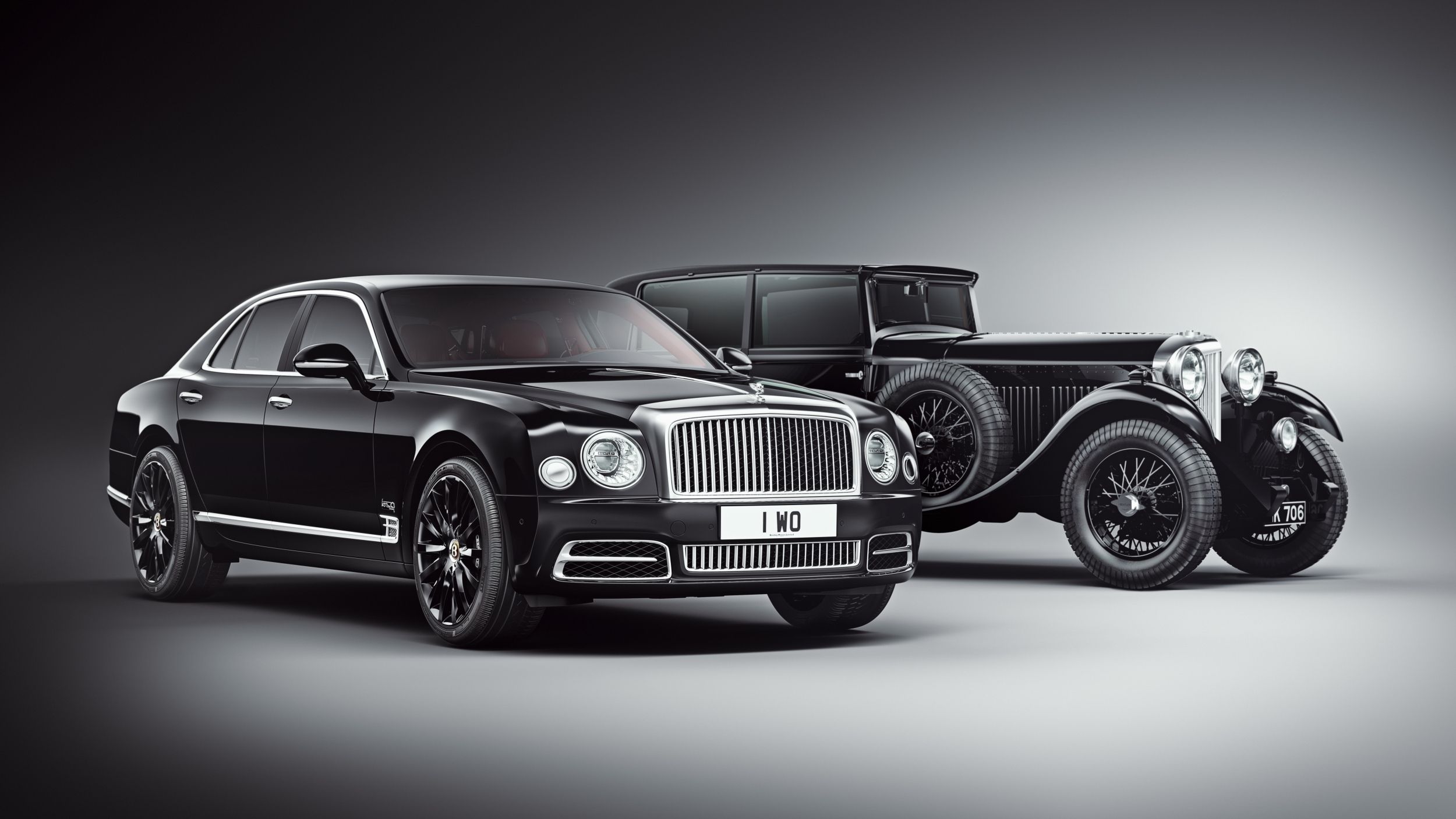 Bentley’s bespoke department, Mulliner, is rolling out a special tribute to the former firm’s founder, Walter Owen (W.O.) Bentley — just in time for its 100th year anniversary in 2019. The purpose-built Mulsanne W.O. Edition, limited to only 100 cars, is inspired by the 1930 six-cylinder Bentley 8 Litre, W.O.’s final and supposedly favourite creation.

SEE ALSO: BMW’s new 8 Series has Bentley in its sights

It was the eponymous founder’s answer to a “dead silent” 160km/h car. The new Mulsanne W.O. limited edition even contains a part of W.O. Bentley’s personal 8 Litre. Mulliner engineers discovered that the 1930s car’s crankshaft was made from similar materials and production processes to the Bentley crankshafts of today. So they felt compelled to carefully and artistically chop up the original metal shaft into 100 unique pieces and display it in each new car. You’ll find it placed proudly between the two rear seats, visible through a glass window in the drop-down veneered drinks tray, which perfectly houses a pair of whisky glasses by the way.

There’s also the illuminated cocktail cabinet or bottle cooler with intricate four-wood and aluminium marquetry, a nod to the geometric front matrix grille and headlight of the 8 Litre. The exquisite interior comes further wrapped in Beluga leather, Fireglow lambswool rugs, and Dark Stain Burr Walnut veneer that extends to the minor gauge panel, steering wheel rim and other areas. These refined Art Deco details remind us of the fancied luxury cars depicted in F. Scott Fitzgerald’s The Great Gatsby.

The Mulsanne W.O. Edition enhances its road presence with an Onyx paintwork — although you can specify your colour of choice from Bentley’s existing pallet. Other special exterior touches include a chrome hood strip and optional chrome radiator shell and grille.

Likewise, behold the car’s lower bumper that features a discreet W.O. Bentley badge along with a special centenary badging found on the self-levelling wheel centres and door treadplates.

The Mulsanne W.O. Edition will make its debut during the prestigious Monterey Car Week, held August 24-26, 2018 in California.