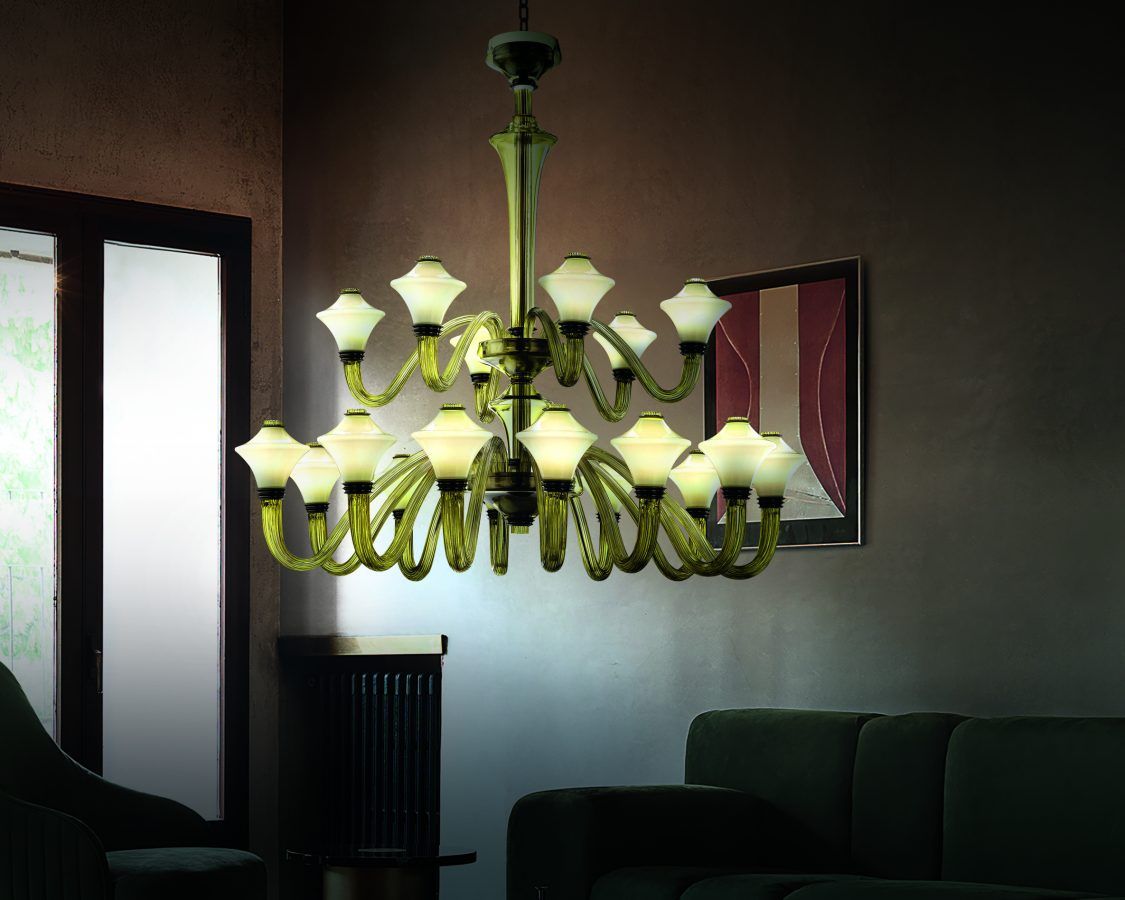 Handblown Venetian crystal is a thing of rare and exquisite beauty, and for centuries the name Barovier & Toso has been synonymous with the finest examples of this ancient artisanal tradition.

No surprise then that luxury brands from across the globe have chosen Barovier & Toso for their interior décor; from hotels such as Four Seasons, Marriott, Ritz Carlton, Hilton, and Bulgari, to the flagship stores of Dolce & Gabbana, Louis Vuitton, Cartier, Blancpain, Hublot, and Jaeger-LeCoultre, to a variety of prestigious corporate offices, important buildings, and public spaces.

Amazingly, the origins of Barovier & Toso – the world’s sixth-oldest family business still in operation today – date back to Venice at the tail end of the 13th century, when Jacobello Barovier became the first member of the family to begin working in glass. Like all Venetian glassmakers of that era the Barovier family established themselves in Murano, a series of islands linked by bridges in the Venetian Lagoon (as did the Toso family, who first established their foothold in Murano about five decades later). 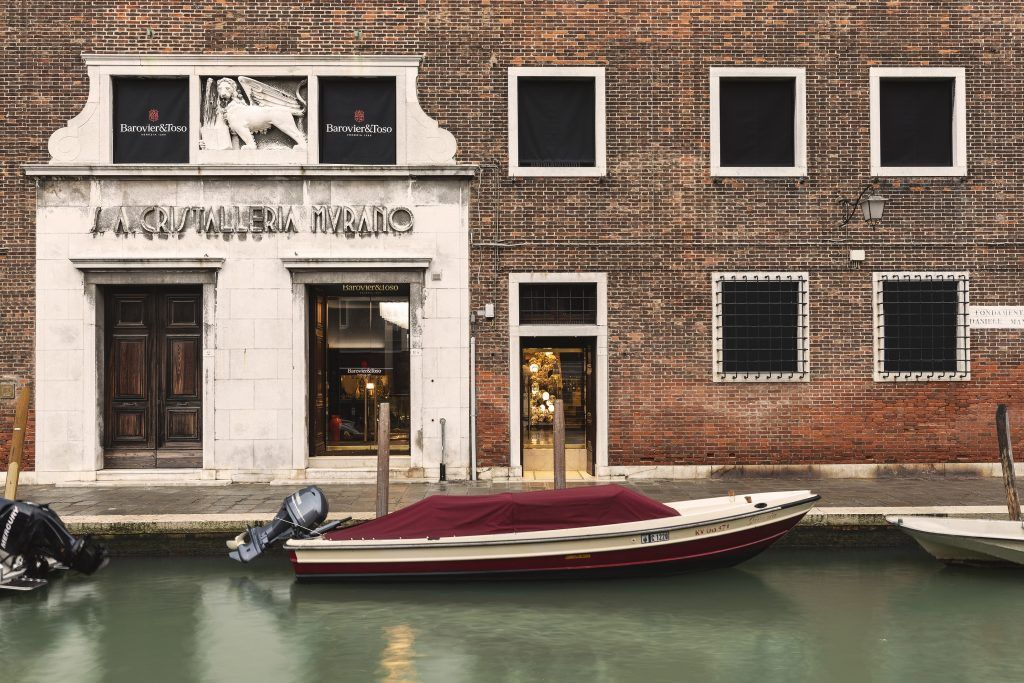 Over the course of the next seven centuries, the Barovier master glassmakers diligently kept their craft alive, overcoming the adversity of wars and the equally destructive whims of fleeting fashions and styles. Integral to the company’s success was the passion and dedication of its visionary craftsmen, and perhaps the finest example of this is Angelo Barovier, who was active in the business during the mid- to late-1400s. By inventing a revolutionary formula that made itpossible to obtain an unprecedented type of glass, with extraordinary characteristics of extreme transparency and brightness, he fundamentally laid the foundation of the material we now referred to as “Venetian crystal”.

During the period between the late Renaissance (1500s) and the early Baroque era (1600s), three Barovier glass masters were living and working in Murano, each running their own independent glassworks. The trend towards exuberant detailing, especially during the Baroque period, presented new challenges for these artisans, pushing each glassworks studio to experiment with daring and technically complex designs. As the Baroviers both survived and thrived, they also fiercely protected the wealth of glass making secrets they had collectively accumulated over several centuries.

Fast forward and it was the late Ercole Barovier who held the role of artistic director for much of the 20th century; and man who fully understood the importance of keeping the company’s historic glass making tradition intact. Despite the mechanical marvels introduced by the industrial revolution, the studio’s skilled artisans still spent weeks by the studio furnaces – where temperatures reached 1,200 degrees and above – pinching, cutting, blowing, and twisting molten glass into glimmering works of art. It was also around this time that the Barovier identity first fused with the Toro lineage, and in 1942 the joint company was officially renamed Barovier & Toso.

To experience the sublime emotional impact that originates from 700 years of glassmaking history, one needs to look no further than the Metropolis collection, which effortlessly evokes the grace and style of the Art Deco period. A perfect example of the harmonious, fluid rhythms that characterise this decorative style can be seen in the Metropolis chandelier, which consists of a central body, in the form of a chalice, from which arms extend – lovingly crafted using handblown Venetian crystal.

Notable for their sturdy diameter, softened by the external ribbing with its longitudinal arrangement, these sinuous arms curve and reach outward, sliding down at first and then opening upward. The light source, meanwhile, is concealed inside the cups in opaline glass, embraced at the two ends by metal collars.

The moldings, proportions, and the entire construction of these terminal parts suggest the upper structure of classical columns topped by capitals. This particular character, and the intense dialogue between materials, is brought to life even more vividly in the collection’s elegant, essential wall model, which is distinguished by its own individual design and measurements.

The intersection where Venetian crystal meets modern design is evidenced in these chandeliers with a blend of poised, evocative lines and a precisely contemporary character. And it’s by embracing such new and ever-evolving styles and trends, while at the same time preserving the formal quality and value of Murano glass, that Barovier & Toso continues to shine well into the 21st century.