What to Consider Before Buying Your Own Private Island 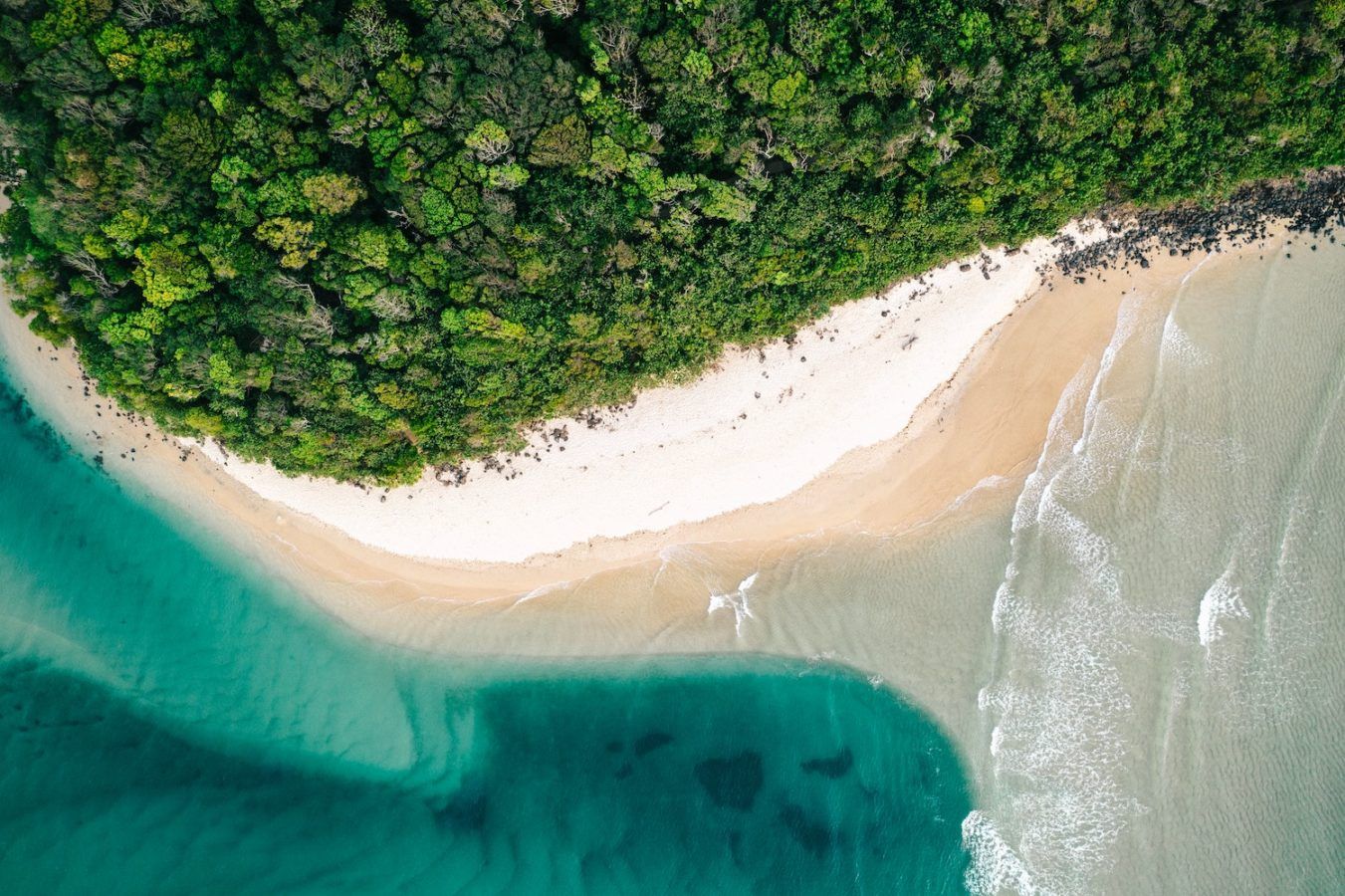 Now that privacy and personal space are part of the “new normal”, purchasing your own island might be next on your plans. Here are a few things to keep in mind before you make the buy.

According to island property broker, Farhad Vladi, few people can withstand the longing of buying their own private piece of land in the midst of vast oceans or an idyllic lake, far from the confinement of the rest of the world. And he should know. For 40 years, Vladi has been the go-to deal-maker for movie stars, football heroes, tycoons and other well-heeled clients in search of their water-bound paradise, either permanent or temporary. He can even help them sell when they tire – or are forced to retire – from the castaway crew. Over the years, Vladi has sold more 2,650 private islands.

The quote above is taken from the opening lines of the Vladi Private Islands’ website, which is dedicated to this specialist corner of the realty sector. The Hamburg-based company also has offices in alifax, anada, and Wellington, New Zealand – both locations are close to significant numbers of desirable island properties.
There are several other companies that specialise in obinson rusoe getaways, notably Toronto- headquartered Private Islands Online, whose gorgeously illustrated catalogues are a sheer joy to browse. International auction houses hristie’s and otheby’s also have less extensive island sites with useful information and stunning pictures.
Acquiring an island, especially in a foreign country, is not for the faint- hearted, but fortunately the digital domains of reputable brokers provide extensive, well-written information on necessary legal, financial and common-sense considerations, which inevitably differ vastly from one country to the next.
Vladi has even devised a 12-point list of crucial factors to consider, which he says enables clients to “enter transactions with their eyes wide open”, and to make sure they are adequately informed when buying. The emphasis, he says, is on habitable private islands.

Each factor is worth two points, for a maximum of points. f the score comes to less than 18 (66 percent), Vladi doesn’t recommend proceeding. If they total 12 points or less, then the property won’t even be listed on the ladi site. Briefly summarised, the most important factors are:

According to Vladi, this is one criterion where there’s no compromise. As the buyer, you should insist on receiving an unencumbered freehold title for the entire island against the purchase price, though sometimes the existence of a small property – such as a lighthouse – held by a third party can be acceptable. Freehold means that you own the property 100 percent.
Leasehold means that somebody else owns it, and you only have the right to use it for specific purposes and for a specific time. Moreover, you can’t insure your island against expropriation, as you don’t own it.

Are there medical services within a 90-minute Radius?

Buyers often underestimate the consequences of mosquitoes and sand flies. n some areas, mosquitoes need to be sprayed with chemicals, which is not good if you are allergic to the sprays. ome islands, like many in Australia, are home to highly venomous snakes. However, as only about four people die from snakebite each year Down Under, anywhere within 24 hours of a hospital is acceptably safe. Plants can present their own dangers some are toxic and others can cause allergic reactions. And yes, falling coconuts can be deadly.

Free market: foreign investments can be made in the country without restrictions. One can sell and buy as much as one wishes. This applies to the nited tates, anada, ermany, rance and reat Britain, to name a few. Free markets pose little concern for reselling, but investors should consult a local chartered accountant on tax issues.
Restricted market: foreigners can buy only with a government sanction, such as providing jobs. There are two groups of countries with restricted markets. For example, witerland, ew ealand and Australia have their own local market where foreigner sellers can expect to receive market prices for the property. Other countries, such as Tahiti, renada and the eychelles, require government permits for selling the property. If these are denied, sellers are often restricted to the lower prices offered by local markets.
Foreigners banned from buying: in countries such as the Philippines, Indonesia, Malaysia and others in the Asia-Pacific region, foreigners are not permitted to buy freehold land, including islands. In such countries, people are better off renting an island for their holidays and awaiting government policy to change in their favour before making an acquisition.

Reaching the island in all seasons and all weather is as important as being able to leave the island. heck whether the island has a natural anchorage or a small protected bay where a boat can be moored, and preferably where a path from the bay to the house can be built. Don’t consider islands subject to rough seas where no anchorage is possible (even if only for a few days each year).

Islands are in two types: developed with existing homes and undeveloped. Buyers should ask if homes were built legally and if a building permit is available to inspect. Where there’s been no building, buyers should find out whether permits are available. We strongly advise that they consult professionals, such as architects and surveyors.

Given Vladi’s long and broad-ranging experience in island-hunting, we asked him only half in jest if he’d ever visited one that would be perfect for James Bond or a supervillian. Without pausing he suggested Dark Island, located just inside the New York State side of the St Lawrence River that forms the border with Canada. The sprawling and imposing granite othic-revival castle was built in the early 1900s by the Frederick Gilbert Bourne, the fifth president of the Singer Sewing Machine Company. The eccentric Bourne had tunnels and passageways built into the walls from where, it’s said, he could eavesdrop on his dinner guests after excusing himself from the table. Today, Singer Castle is a popular tourist destination.