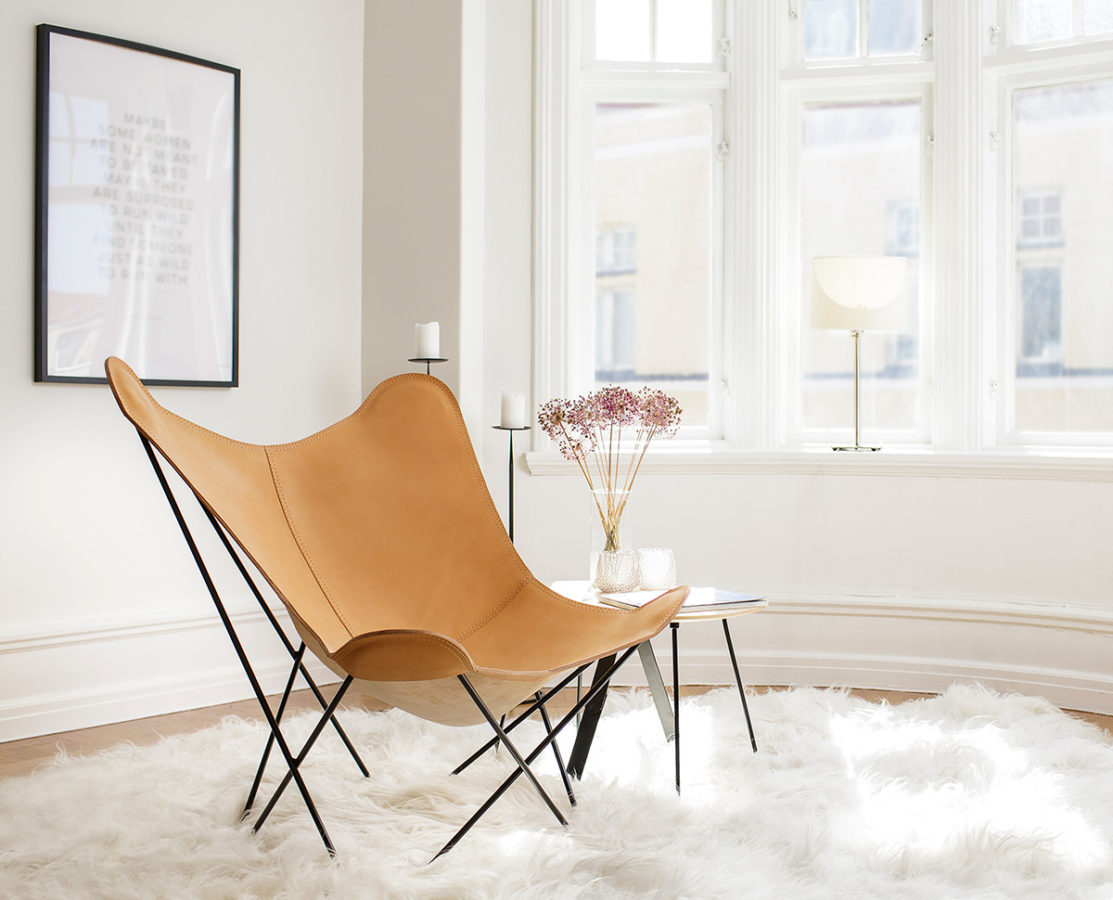 #PrestigeLiving: 9 Iconic Chair Designs to Know, Own, and Love

Pursuits
#PrestigeLiving: 9 Iconic Chair Designs to Know, Own, and Love
Share
Next article

A tribute to some of the world’s most iconic chair designs.

Designers and avid homeowners will know that — much like a statement bag — a stunning chair design can truly turn the tide of a space, instantly becoming the crown jewel in the room it occupies. What’s especially fascinating about a truly well-designed chair is it’s timelessness. Just look to some of the world’s most iconic designer chairs and you’ll find designs that have endured despite the decades that have passed since their birth. Here we’ve rounded up a couple of designs that have become icons in design history — a definitive for any enthusiastic collector to know.

We’re not sure when it happened exactly, but overnight it seemed like Swiss architect Pierre Jeanneret’s floating back armchair infiltrated our feeds — perhaps in part due to Kourtney Kardashian, who owns at least 12 of these. Jeanneret, along with Swiss-French architect Le Corbusier and the team, designed the chair for civil servants in India while in Chandigarh, the Modernist capital city of Haryana and Punjab. Often referred to as the Chandigarh chair, it’s made from original Burma teak and wicker and sports V-shaped legs.

The Transat alludes to transatlantic steamship travel and the chairs used on board these ships. It was created by Art Deco designer Eileen Gray in the 1920s and, with its minimal design, became a marker for changing times as that period’s design aesthetics was ornate and opulent. Pure, clean lines marked by strict geometrical wooden side frames and chromed bracket add a Modernist style to the chair.  Unfortunately, this isn’t something you can buy easily as only 12 were made, with only nine surviving.

The Panton Chair was designed by Verner Panton in 1967. Originally, it was made from cold-pressed, glass-fibre reinforced polyester, and is now created from polypropylene. Resembling more of a sculpture than furniture, it forms an S shape. While it isn’t the most comfortable chair, it certainly is eye-catching.

Unarguably one of the world’s most well-known and recognisable designer chairs, the Eames Lounge Chair and Ottoman was released in 1956 but retains a modern flair. Charles and Ray Eames’ design fused a 19th century club chair with what they called “a well-used first baseman’s mitt” to give users the feeling they were being nestled into leather. It’s constructed out of three pieces of moulded plywood: A base, a backrest, and a separate headrest covered in leather. A matching ottoman acts as a footrest.

Royère’s designs are very often described as plush and playful, and the Oeuf (meaning egg in French) is one of them. The Oeuf sports a rounded egg shape much like a shell, complete with large circular cushions, and sits on four short legs. Often sold in pairs like a split shell, a low chair (or a footrest) sometimes accompanies the chair, resembling a split yolk.

A myth goes that Hans J Wegner birthed the idea of this chair when sitting on a beach, constructing a grid-like seat out of old rope. The Flag Halyard takes inspiration from Modernist designers such as Marcel Breuer and Le Corbusier with its chromium-plated steel plates. Its standout feature is its surface made from long-haired Australian sheepskin, and a 100 percent down feather cushioned headrest.

Arne Jacobson first designed the Egg Chair for Copenhagen’s Royal Hotel, using a new technique of fixing a firm foam inner shell underneath upholstery. As a result, smooth rounded oval opens up into a winged armchair. The process took experimentation with clay; Jacobson tested and perfected with it in his garage until it took on the right shape.

Brazilian designer Paolo Mendes De Rocha created the Paulistano Armchair in 1957, named after and designed for the Paulistano Athletic Club. Its frame is made from 17-foot steel, and is wrapped in a leather or cotton sling that can be adjusted up or down. Its design is timeless.

Sign up to get the latest luxury and lifestyle news delivered to your inbox.
Design Interiors chairs
Nafeesa Saini
Luxury Homes