In celebrating Bentley Mulliner’s 1000 bespoke projects and its milestones since 2014, the most sought-after luxury car brand has shared with the world a collection of unparalleled, individually-designed customisations in which some of them even go as wondrous as one-of-a-kind, jet-inspired continentals – surely something you don’t get to hear about every day.

In case you’re relatively unsure about what to expect, here are 3 things about Bentley Mulliner’s bespoke and personal services that you should know of. 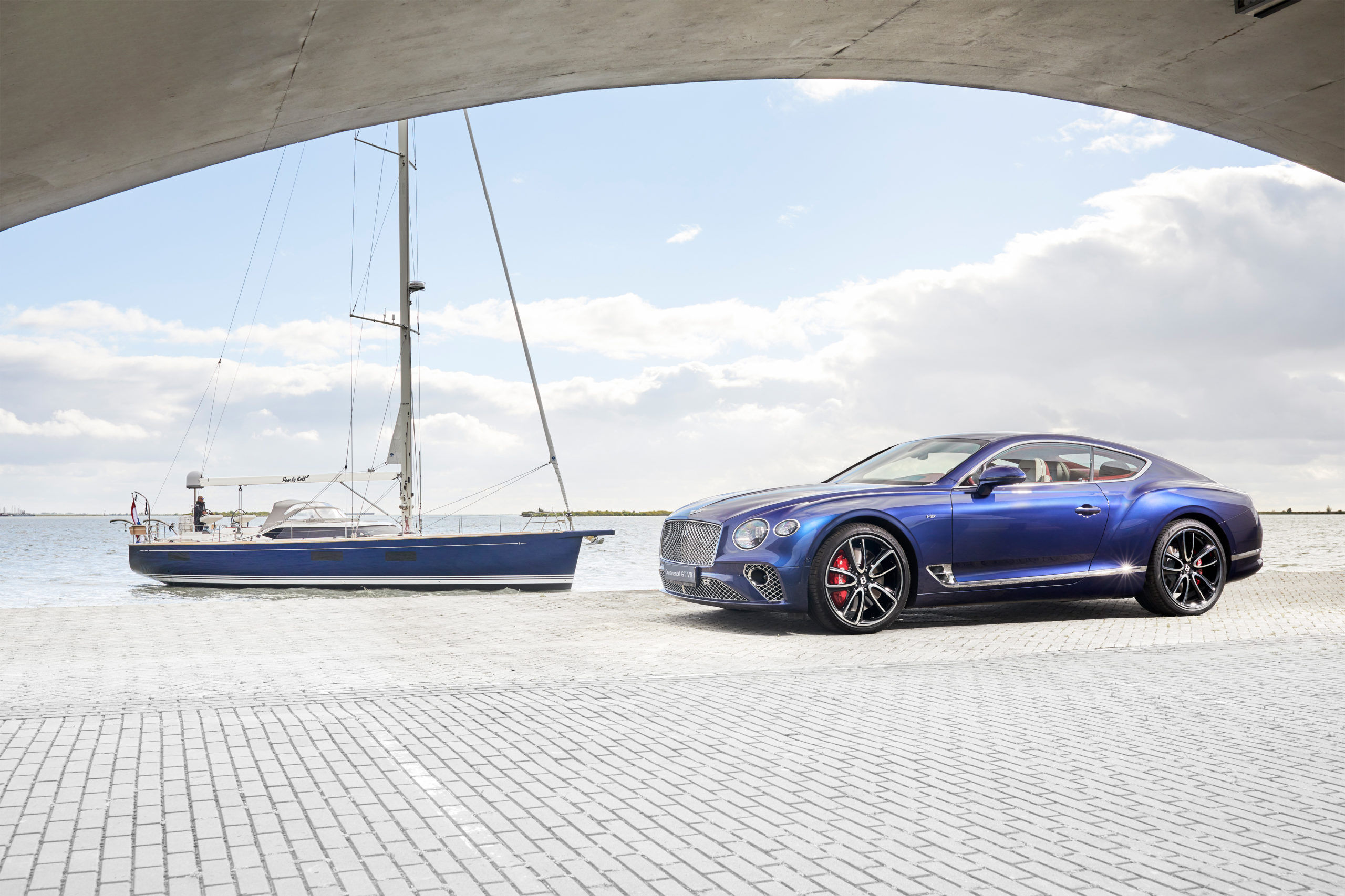 Royal Rides: These are the Cars of Royals around the World
Pursuits

Composed of a group of well-rounded designers and digital artists, the design team at Bentley brings about the expanded scope of possibility towards customers’ personal ideas by its ability to produce photo-realistic renderings before orders are placed. The team also works across all three portfolios of Bentley’s bespoke and customisation division, namely Classic, Coachbuilt and Collections. From assisting customers with design choices, specifications to issuing the Mulliner Personal Commissioning Guide, it’s a one-stop service that makes every dream car a feasible success.

Some of the project’s achievements are extraordinarily astonishing

For the past seven years, some Bentley Mulliner’s commissions have been established as unrivalled, single-digit series of cars like no others have – and the same also goes to those who get to own it. One of its projects was creating coloured-matched, jet-inspired Bentley cars to be congruent with the detailing hues of the aircraft which included the shades of black, silver and yellow – in courtesy of the celebration of the reputed Breitling Jets aerial display team.

In addition to that, we’ve as well witnessed some regional editions like the Continental GT Pikes Peak edition cars, created in 2019, which were made as the celebratory epitome of Bentley’s Production Car record at the Pikes Peak International Hillclimb.

Bentley Mulliner has recently landed on its 1000th customised project – for a lucky European customer – featuring requests to extend the personalisation of their Bentley. Whether it’s for bespoke tread plates all the way up to an utterly distinctive Coachbuilt projects like the Bentley Mulliner Bacalar, limited series or even commissions for racing cars, whatever your wish may be, the only two limitations there seems are one’s own imagination and a nation’s specific legislations.

From Bentley Mulliner’s first-ever commission back seven years ago to its 1000th bespoke project at the present, the Mulliner design team is explicitly to be preoccupied with requests in the months and years to come.

To find out more, visit bentleymotors.com