A History of The Lamborghini Aventador, From its First to its Final Model 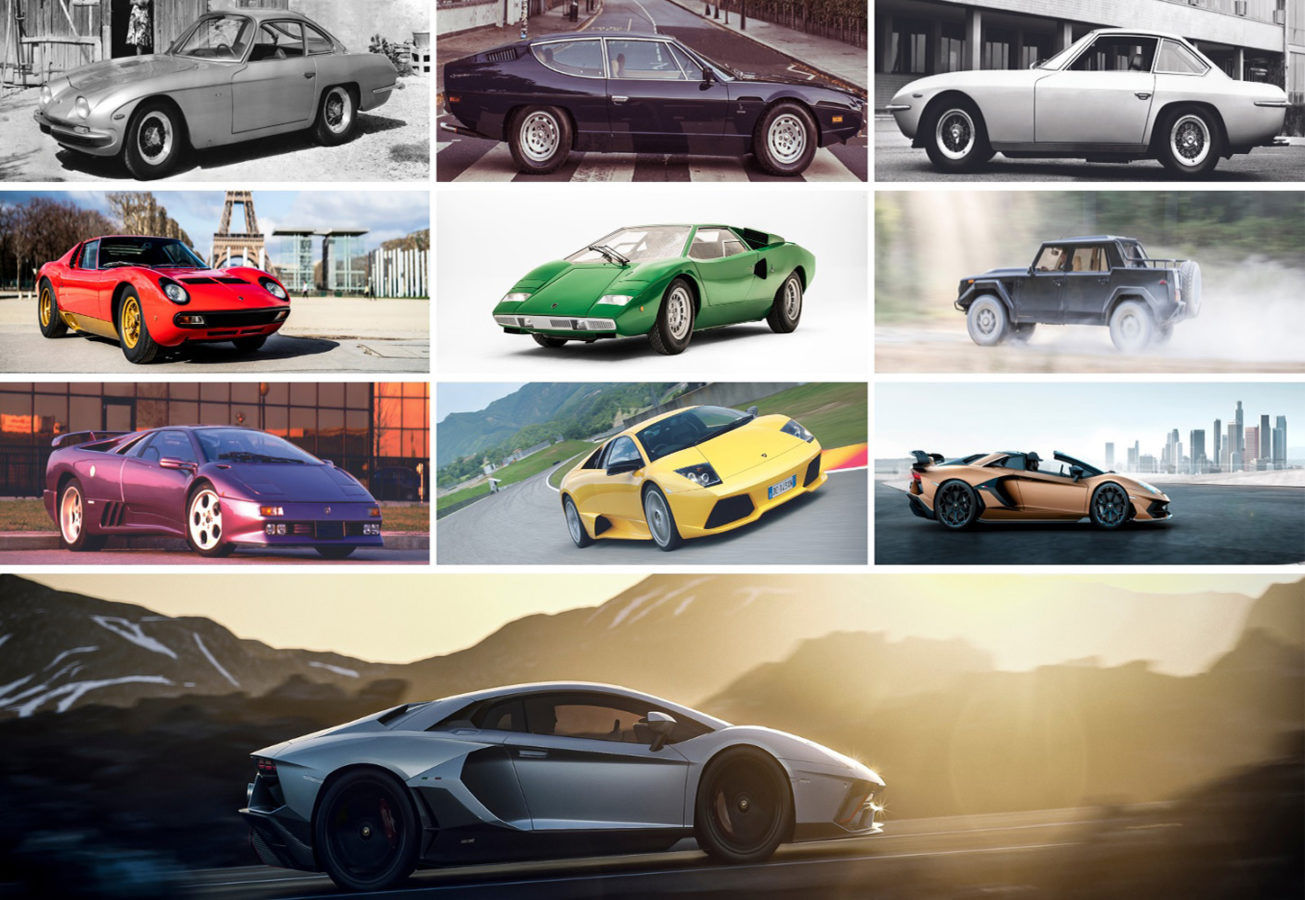 Pursuits
A History of The Lamborghini Aventador, From its First to its Final Model
Share
Next article

To pay a tribute to the last decade of the 12-cylinder Lamborghini Aventador range, here are some highlights of the Aventador over the years.

The Lamborghini Aventador has certainly made its mark in the automobile world, but going forward, the Italian marque’s scheme to go completely electric has made the 10-year Aventador journey come to a glorious ending. From co-starring in some of the world’s most famous Hollywood movies over to innovations in speed and design, here’s a look back at the history of the Lamborghini Aventador from 2011 to date. 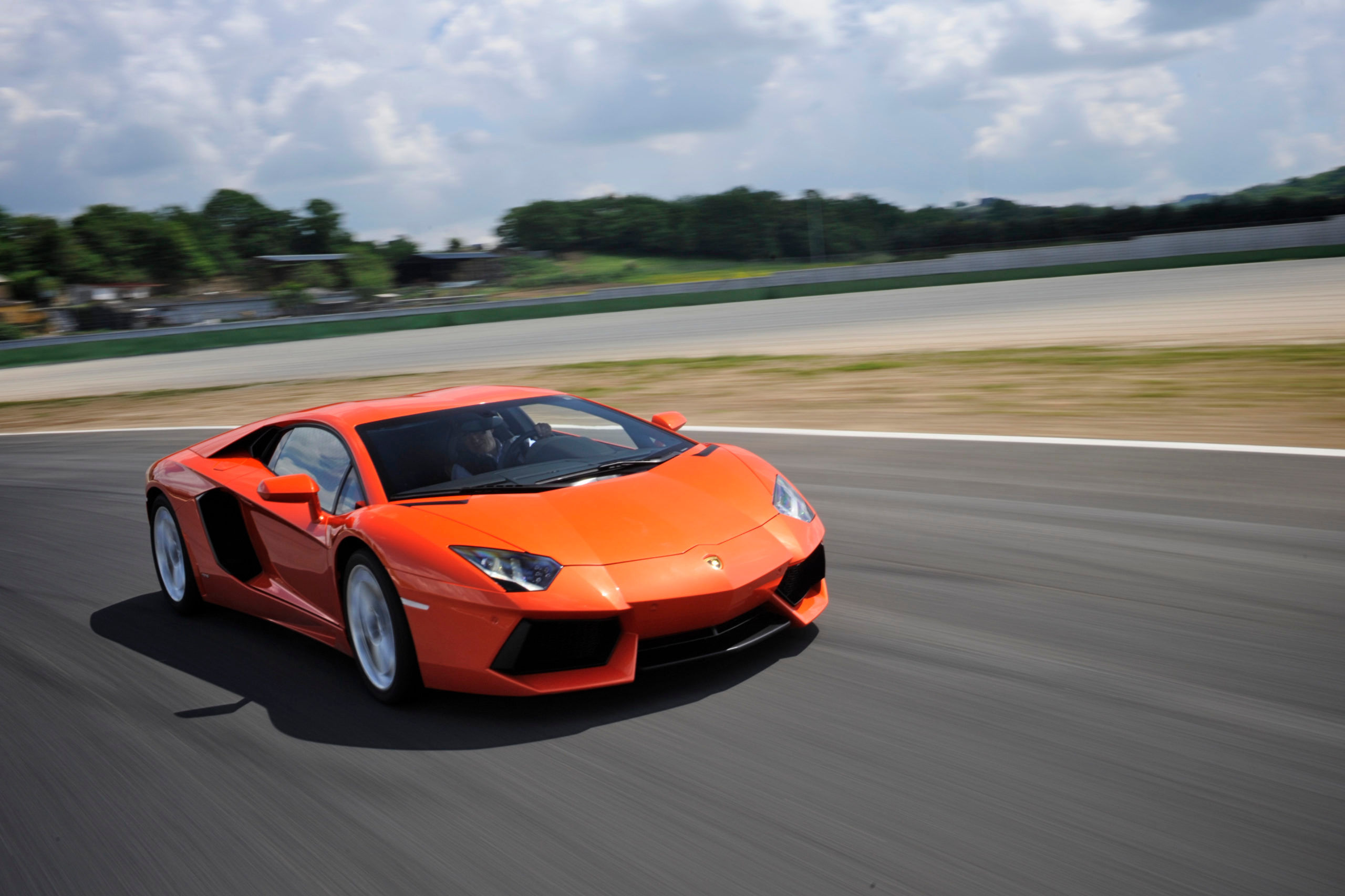 The first-ever model of the Lamborghini 12-cylinder range is the coupé version of the Aventador LP 700-4, which was debuted a decade ago. It was set as the world’s new benchmark for the super sports cars industry at the time it was introduced. The model consists of a never-before-seen carbon fiber monocoque, establishing Lamborghini’s leadership in the production and development of composite materials. The Aventador LP 700-4 was also the model of which the powerfully high-performance V12 engine was specifically developed for. 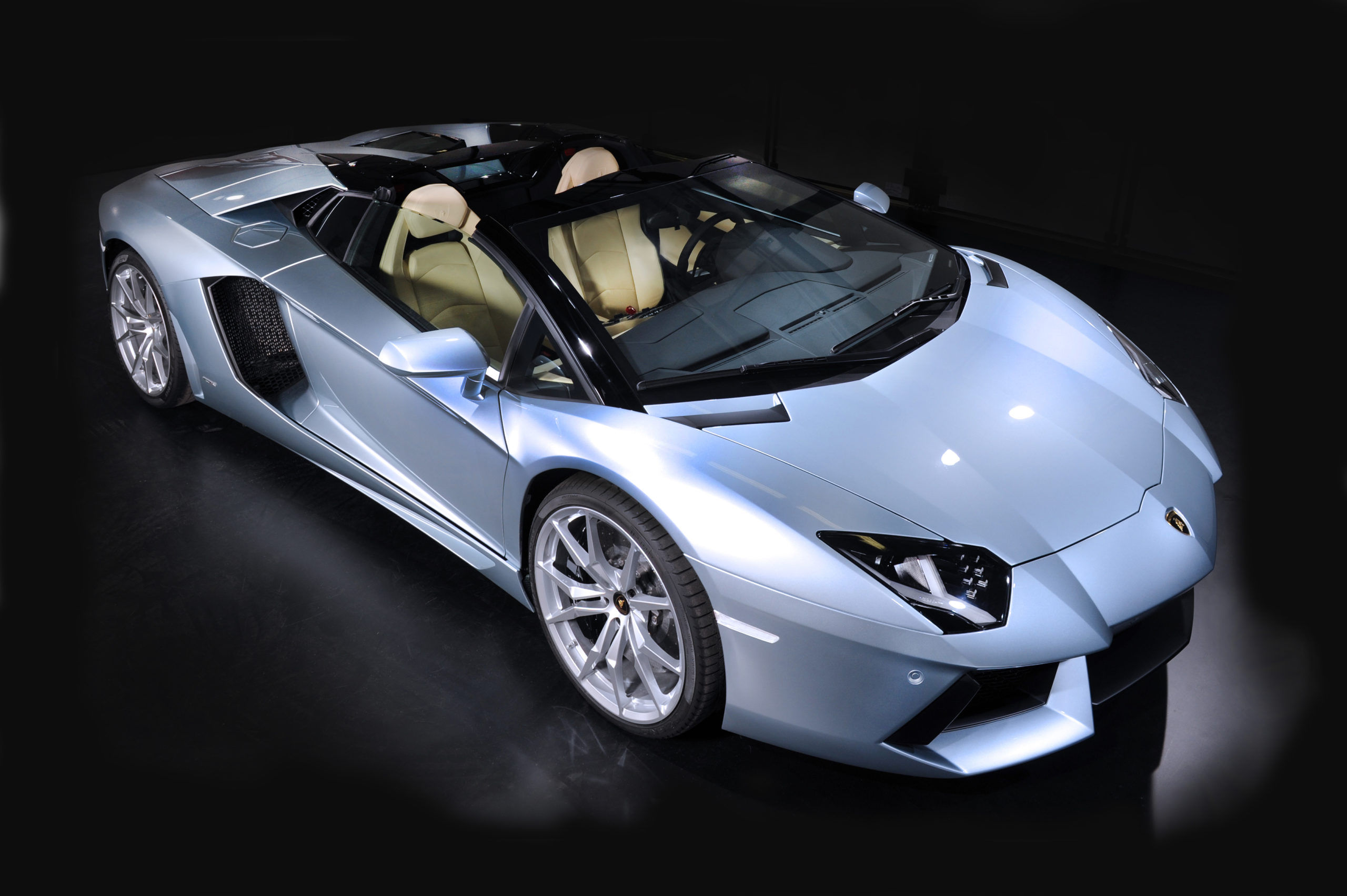 Following a year later, the marque unveiled the Roadster version of the Aventador. Its roof saw two sections, each weighing less than 6 kg, and both made entirely of carbon fibre. 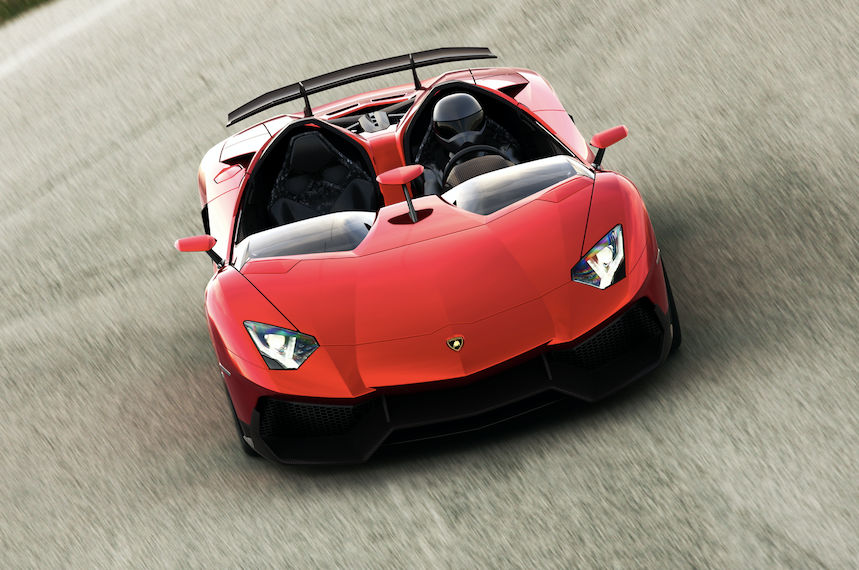 Within the same year, fans were altogether wowed by the launch of the unique one-off model, the open super sports car Aventador J, at the 2012 Geneva Motor Show. It is designed to travel at speeds in excess of 300 km/h, and was also completely road-legal.

Created by the marque’s Ad Personam department, this limited-special series was built to deliver to just 50 lucky car enthusiasts, in courtesy of the Lamborghini Miura’s 50th-anniversary celebration. 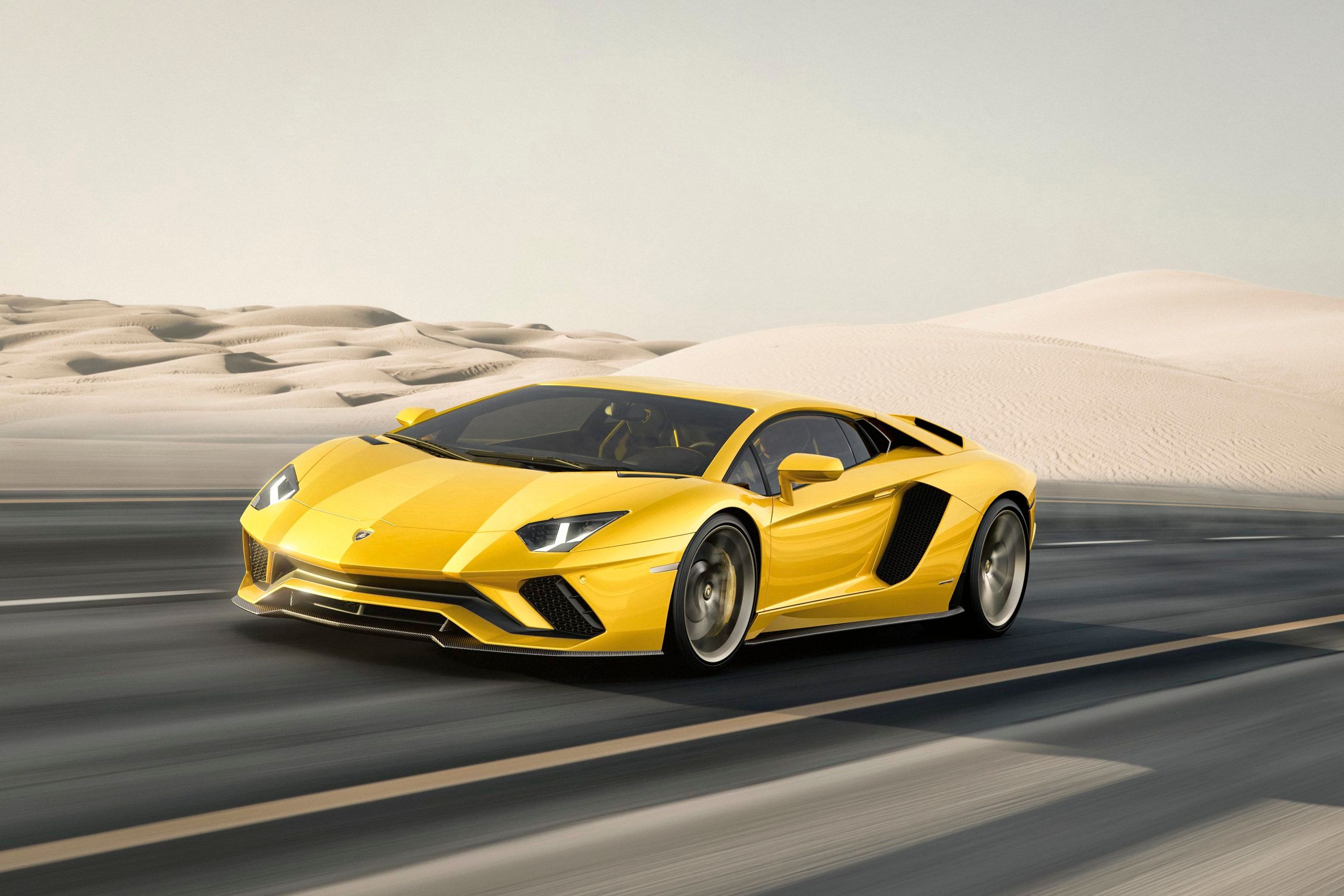 Additionally, the new Lamborghini Aventador S was also revealed in 2016. The model saw a new aerodynamic design, followed by a redesigned suspension. It also came with more power, which completely turned around the dynamics in its drive. 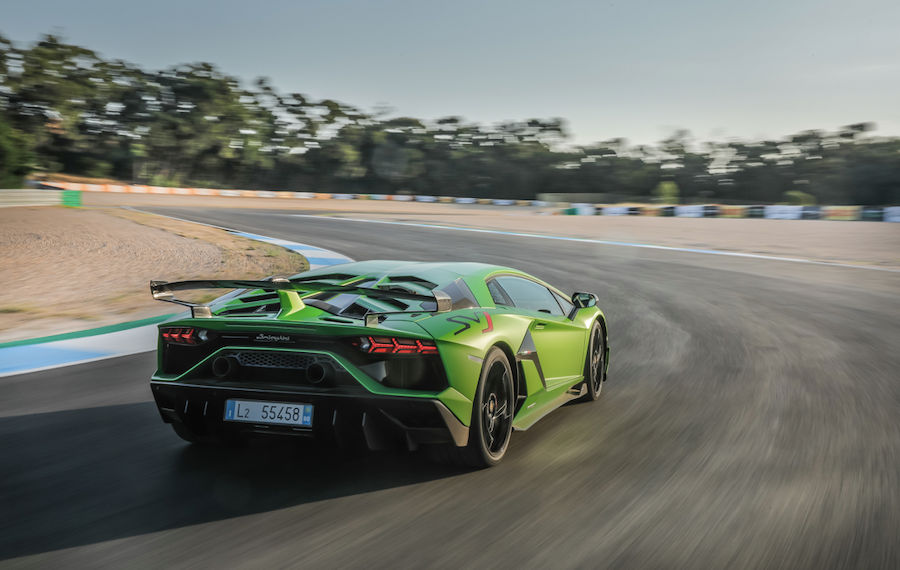 In 2018, it was the Lamborghini Aventador SVJ’s turn. The ‘SVJ’ initials are abbreviated from ‘Superveloce’ (SV) and ‘Jota’ (J). It was perceived as the fastest production vehicle on Germany’s famous Nürburgring-Nordschleife track, covering the 20.6 km lap in just 6:44.97 minutes. 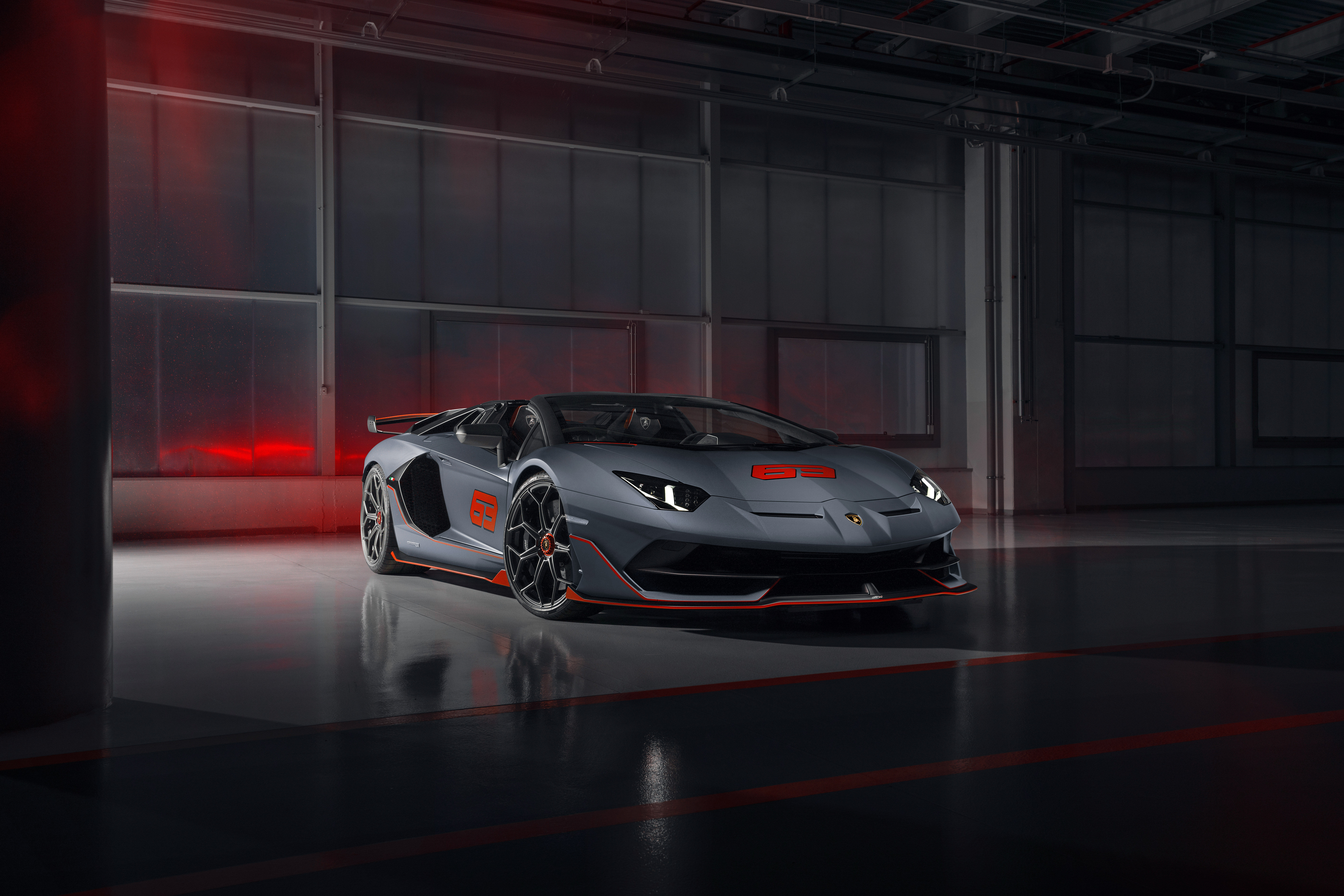 Next, we saw the introduction of a special edition, The SVJ 63, within the same year. Its highlight included a one-of-a-kind setup, accentuating the extensive use of carbon fibre. Although the Aventador SVJ was only limited to 900 units, the SVJ 63 was limited to an even smaller number. Only 63 models were built as a way to pay tribute to the year Automobili Lamborghini was founded, 1963. 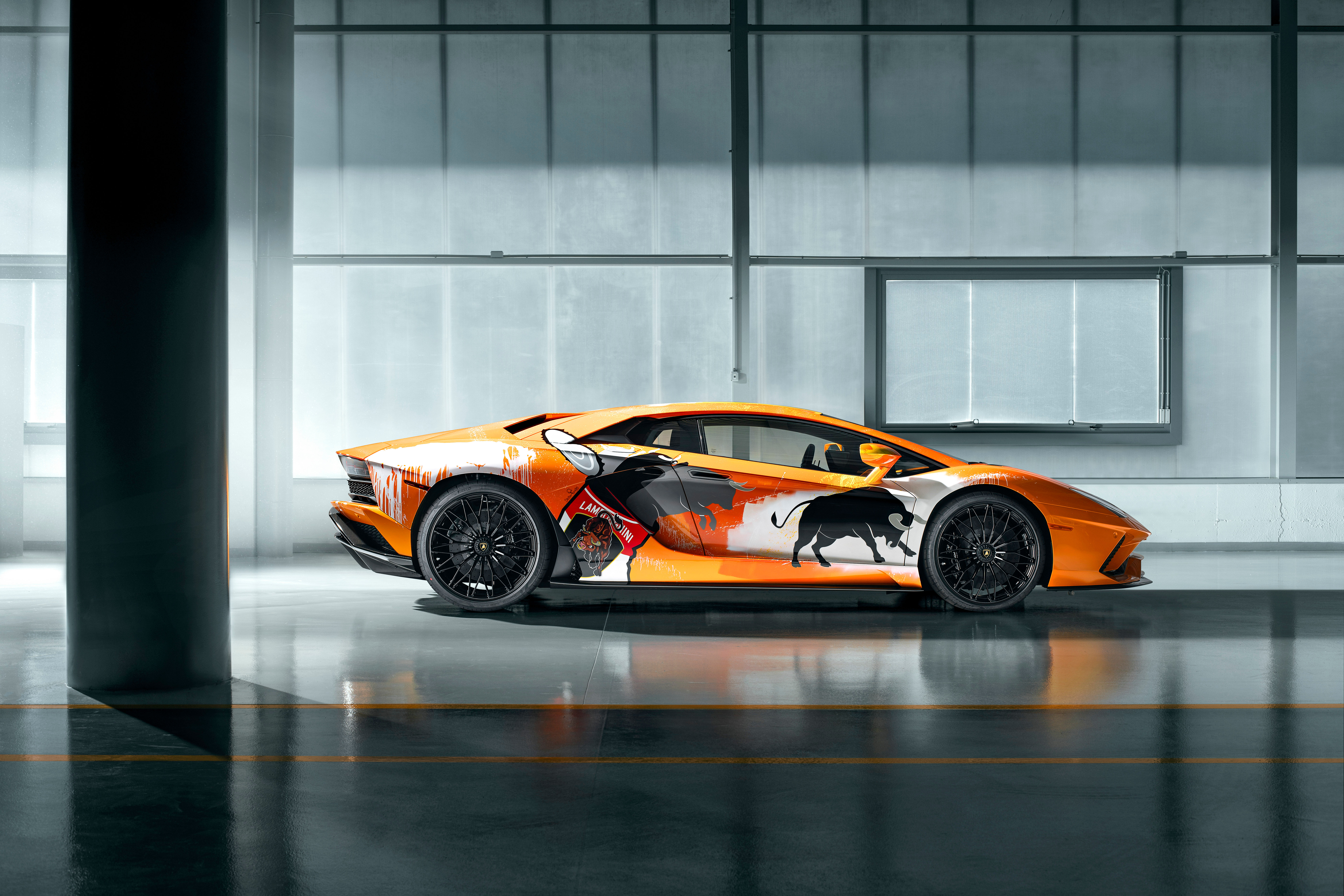 Another one-off model Lamborghini model was the 2019 Aventador S by Skyler Grey. It was co-created by a rising star in street art, Skyler Grey. The American artist personalised the car body in his typical pop-art style using street art techniques.

Cut to the present day, and the Aventador LP 780-4 Ultimae celebrates the Lamborghini Aventador’s highly-respected, legendary 12-cylinder design, along with paying a homage to the benchmark performance of the SVJ and the S model. The first one from the range is the Aventador LP 780-4 Ultimae coupé, which is limited to 350 units, and comes with an acceleration of 0-100 km/h in 2.8 seconds and 0-200 km/h in 8.7 seconds.

Another variant of the Lamborghini Aventador’s final production is the Aventador 780-4 Ultimae Roadster. It is the newest final that comes as an open-top. It sees an acceleration of 0-100 km/h in 2.9 seconds and 0-200 km/h in 8.9 seconds. Both models offer an impressive final send-off to one of the marque’s most legendary supercars.

Experience Lamborghini at Lamborghini Bangkok’s iconic showroom and service centre, the largest in the Asia Pacific region, on Vibhavadi Rangsit road. To find out more, call 02 512 5111.