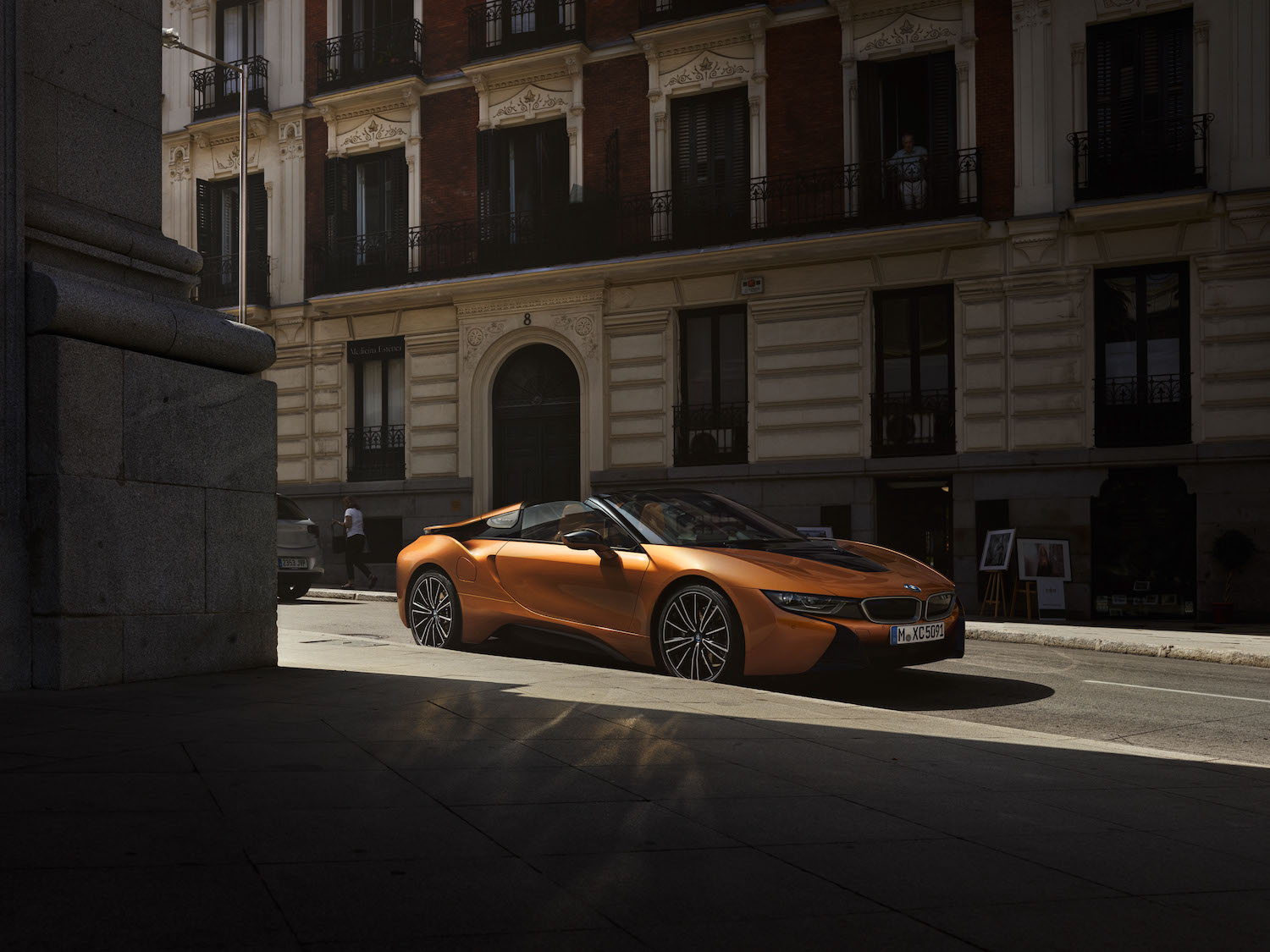 Pursuits
Car Talk: What BMW Has in Store for 2019
Share
Next article

The world around us is one of constant change, with incredible scientific developments propelling us further and further into an almost unimaginably hi-tech future. In the automotive industry, these advancements have resulted in ever-increasing performance, but often at the expense of style and class. However, BMW has created for 2019 a new standard of luxury, merging the best in futuristic technology with the excellence of fine German craftsmanship, which is itself the hallmark of the company formerly known as Bayerische Motoren Werke.

After an almost 20-year hiatus the 8 Series is back, led by the new BMW 8 Series Coupé. Developed alongside the BMW M8 GTE racing car, the 8 Series Coupé makes the technological leap from the racetrack to the road, powered by a 523hp 4.4-litre twin-turbo V8 engine.

The performance and handling of this car are class-leading, thanks to an AWD system, 8-speed transmission, and locking rear differential. The bodywork is a combination of aluminum, magnesium, and high-strength carbon fibre materials, which keeps both the weight and the center of gravity low. Reduced air friction and almost zero lift, plus the M Adaptive suspension, helps to keep all four wheels firmly attached to the road surface at high speeds.

The interior cabin of this two-door, four-seater – the current “big brother” of BMW’s Luxury Class – is meticulously decorated, striking a perfect balance between elegance and sportiness. The beautifully stitched leather clad racing seats come with both a seat-warming and a seat-cooling feature, while the adjustable ambient mood lighting along the door panels sets the tone for your personalised driving experience.

Behind the wheel is a configurable LCD screen gauge cluster, while beside the wheel sits an advanced infotainment area, with multiple customisable presets. In a nod to practicality, the boot space is quite big, and folding down the rear seats extends it even more.

From the piercing BMW Laserlights, to the wide, classic BMW front grille, to the low, broad- shouldered proportions, this is one handsome automobile. Out on the open road expect great acceleration, optimum throttle response, and lots of torque, while at the same time enjoying a marvelously stable ride.

The First-Ever BMW i8 Roadster

The first-ever BMW i8 Roadster is a futuristic car that combines a sleek, low-slung, sci-fi design with the incredible power of a revolutionary plug-in hybrid drive system. The ultra-modern look is distinctive, as is the design of the efficient lightweight technology. Aluminum parts that connect the roof opening mechanism were produced via 3D printing, making the i8 Roadster a pioneer in automobile manufacturing technology. If you want a flashy car that will turns heads, this might be just the thing you’re after!

The turbocharged 1.5-litre, 3-cylinder gas engine and electric motor offer a combined 374hp (23hp from the gas engine, and 143hp from the battery), which is sent to all four wheels through a complex yet seamless 6-speed automatic transmission. Numerous other design details, such as lighter 20- inch alloy wheels and unique suspension and damper settings, further add to the agility of this hybrid. The range in the “all-electric” mode is now just shy of 18 miles thanks to a larger battery pack, which can be fully recharged in approximately three hours and comes with an 8-year/100,000-mile warranty. Meanwhile, the car’s fuel economy is top of its class.

This two-seat convertible also features ultra-cool wing doors, a plush interior, and a soft cloth roof that can be raised or lowered in 15 seconds – even while driving. Other premium features include keyless entry and start, configurable ambient lighting, and an 8.8-inch touchscreen with integrated navigation and smartphone compatibility.

It’s almost impossible not to marvel at this magnificent aerodynamic machine, which is not only a gas-electric hybrid, but also a trailblazing hybrid between the traditional sportscar and the eco- conscious vehicle of the future.

The BMW 7 Series Sedan is a car that has been in the BMW Luxury Class portfolio for a long time, setting a standard of comfort and contemporary design along the way. Combining all-around performance with opulent styling, the 7 Series is available in four versions, starting with the 730Ld collection. The base 740i sedan comes with a turbocharged 3.0-litre inline V6 engine,

while the 750i upgrades (only in USA and Europe) the engine to a turbocharged 4.4-litre V8. Both offer standard rear-wheel drive, or optional xDrive all-wheel drive. By contrast, the 740Le xDrive plug-in hybrid marries a turbocharged 2.0-litre four- cylinder with an electric motor, while the flagship M760Li xDrive is powered by a massive 6.6-litre turbocharged V12.

The 7 Series delivers an impressively smooth ride as well as an exceptionally large and quiet interior, with the rear seats boasting more than 44 inches of leg room. However, it is the abundance of innovative driver assistance functions that really dazzles. Remote control parking can automatically take your car in or out of the garage or park it in a narrow space, while the Executive DrivePro feature controls chassis components to keep the car in perfect balance. Finally, every 2019 BMW 7 Series is equipped with advanced safety systems that can pilot the car automatically for short distances (less than a minute). It’s life-saving science that doubles as a hugely convenient way to reduce driver fatigue in stop-and-go traffic.