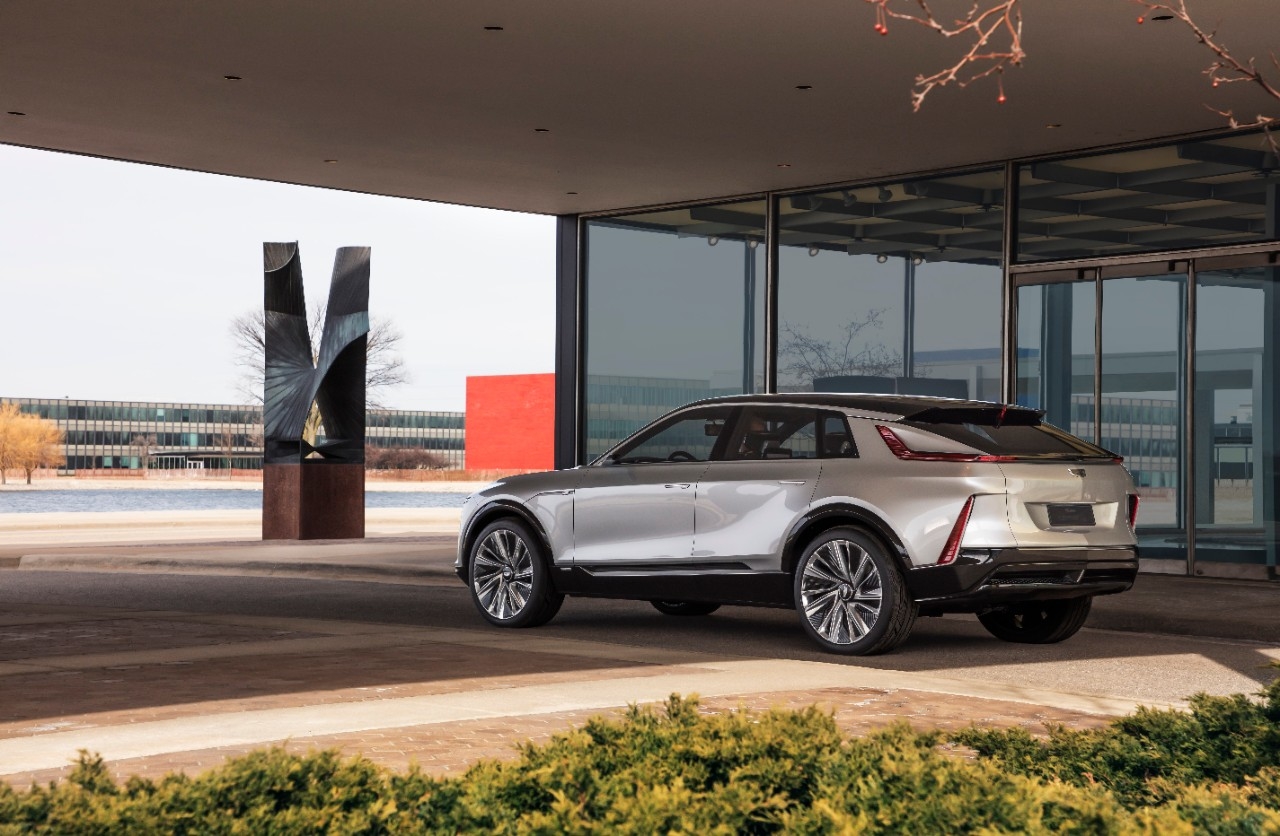 Luxury automaker Cadillac unveiled its first all-electric vehicle, hoping to gain an edge in the segment currently dominated by Tesla.

The Lyriq won’t be produced until 2022 but Cadillac, General Motors’ luxury brand, has promised that most of its models will be electric by 2030. GM already produces hybrid or electric cars like the Chevrolet Volt and Bolt, but aims to develop 20 models of all-electric vehicles by 2023.

The battery powering the Lyriq was unveiled in March. Dubbed the Ultium, it boasts the capacity to run more than 300 miles (500 kilometers) on a single charge, Cadillac said. GM intends to use the battery on all upcoming electric cars for all of its brands: Cadillac, Chevrolet, GMC and Buick. The Lyriq, a crossover vehicle, will come with an autonomous driving assistance option. A 33-inch (85-centimeter) LED screen spans the dashboard.

The vehicle is set to help GM — the first major automotive group to produce an electric vehicle, in the 1990s — to catch up with Tesla. The company led by Elon Musk is now worth more than Detroit’s “Big Three” — General Motors, Ford and Fiat Chrysler — combined.

“Right now, Tesla is the one to beat in the EV market. In fact, most of the automakers have changed their strategies — going from value-based electric vehicles to premium on the back of Tesla’s success,” said Jessica Caldwell, automotive specialist for Edmunds. “So far, no one has been able to replicate the Tesla model,” she said, but with the Lyric and the upcoming all-electric GMC Hummer, GM is positioning itself “to steal these desirable, affluent electric buyers away from Elon Musk.”

5 latest hybrid & electric cars to look out for