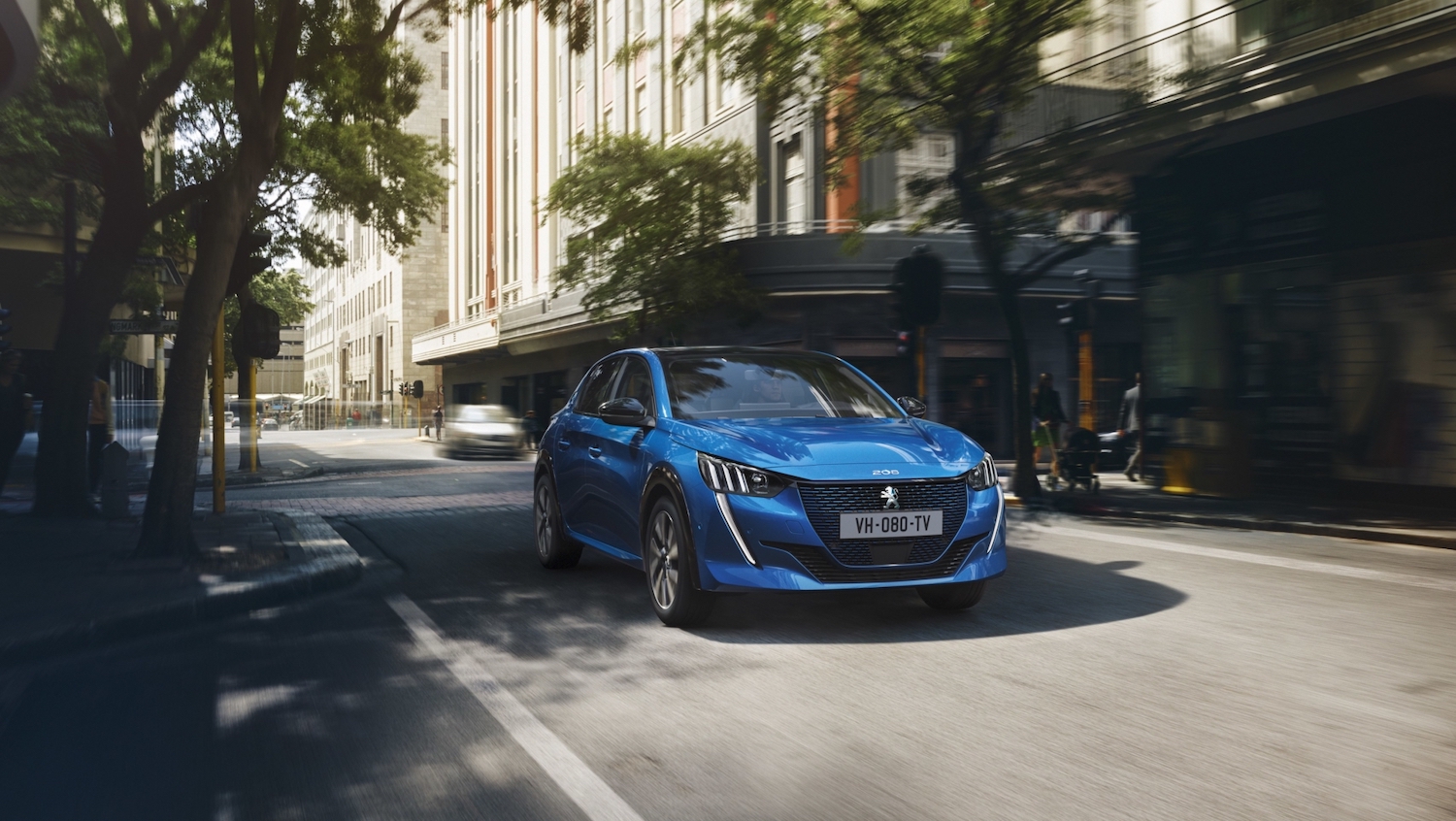 New versions of the Citroën C4 and Peugeot 2008 enter the running for the European Car of the Year 2021 award.

The first list also includes the Dacia Sandero, the full-electric compact Honda e as well as a lesser-known Chinese SUV called Lynk & Co 01. The shortlist of 7 candidates for the prize will be unveiled on December 7, while the model of the year will be announced on March 1, 2021.

Here is the 38-model long-list for the European Car of the Year 2021 award, by brand:

Sign up to get the latest luxury and lifestyle news delivered to your inbox.
AFP Relaxnews
CARS