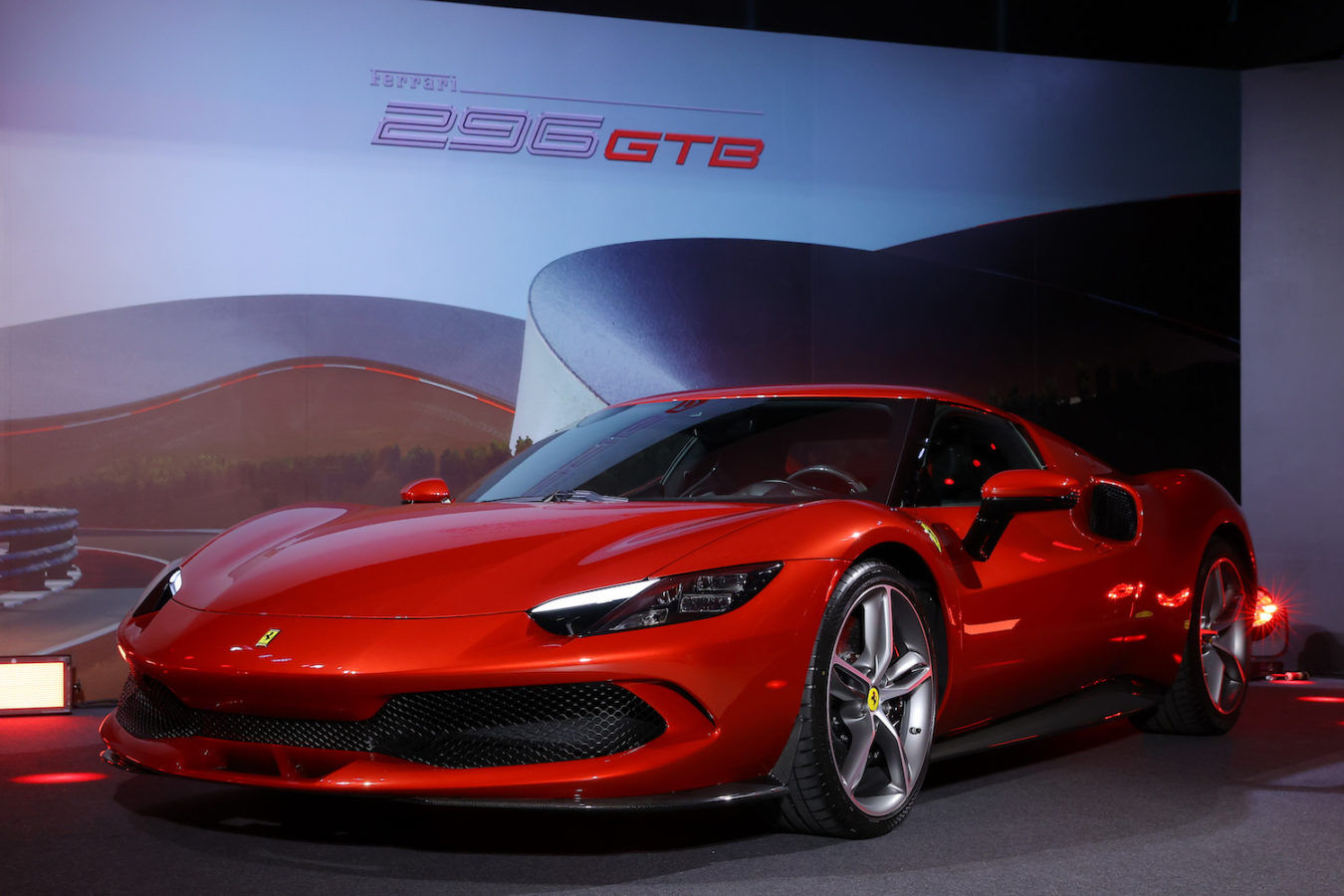 Fans of the Prancing Horse — or supercars in general, really — had much to get excited about, as Ferrari launched its latest supercar model: the new and snazzy Ferrari 296 GTB. Marking the brands’ first road car to sport the Prancing Horse badge and a V6 plug-in hybrid the model was revealed to the public eye by Cavallino Motors, Thailand’s sole authorised importer of Ferrari.

In light of current Covid-19 safety restrictions, the official launch event took place digitally, attracting over 100,000 live viewers — testament to the influence of both Ferrari and Cavallino Motors among luxury motor enthusiasts. According to Cavallino Motors’ managing director Nadhamalee Bhirombhakdi, this marks the sixth digital launch of a new Ferrari model held over the past two years.

Bringing a new element of fun and adventure to Ferrari, the Ferrari 296 GTB sees an evolved version of the mid-rear-engined 2-seater Berlinetta, boasting a total output of 830 cv, as well as an electric motor that promises riders a further 167 cv. The plug-in hybrid system ensures seamless everyday use, with an immediate pedal response that delivers a 25-km range, in its all-electric eDrive mode.

Style-wise, the Ferrari 296 GTB is sleek and compact, with a contemporary look that has subtle referential nods to the original Berlinetta sports car. The headlights bring to mind teardrop-esque headlights of past models, twinkling from the cars’ front like jewels. At the rear, the model takes a bold step away from the original coupé aesthetic, opting instead for a spider-like structure that is at once eye-catching and unforgettable.

When the engine is switched off, instruments found onboard turn pitch black, giving the cabin its sophisticated, minimalist styling. Inside, one can expect seats made using fine Italian leather, as well as a fully digital interface and clean dashboard frame.

The Ferrari 296 GTB is now available at a starting price of THB 21,900,000. If you missed the livestreaming, don’t fret — the unveiling video is available for replay via YouTube and Cavallino Motors Ferrari Thailand’s official Facebook Page. To find out more, visit bangkok.ferraridealers.com.

Bangkok born and bred, Milo is a digital creator who loves black coffee, astro charts, and listening to entire albums in one go. When not engrossed in a novel or having brunch, you’ll catch her on the hunt for new restaurants and the city’s latest happenings.
Society travel property Design