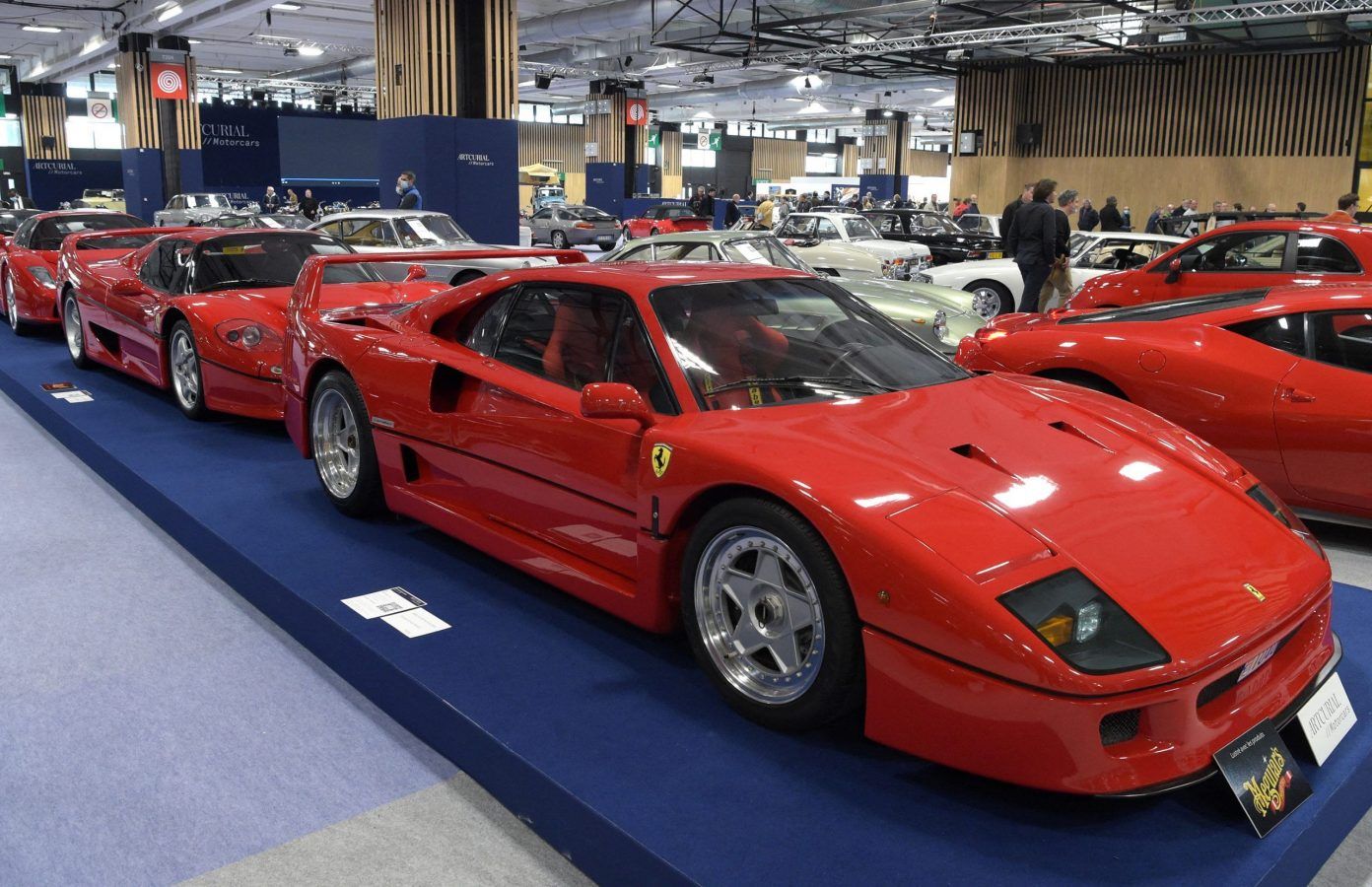 In what can only be described as a major shift for the brand, Ferrari recently unveiled its plans to turn 80% of its production into all-electric, or hybrid cars, by 2030. Long revered for its powerful combustion engines, this move into the EV market marks a bold turn for the iconic brand.

“Electrification is a way to improve performance,” new chief executive Benedetto Vigna said as he unveiled a four-year strategic plan at the brand‘s historic Maranello site in northern Italy.

“We will develop an electric car that will deliver the same emotions as when you drive a (traditional) Ferrari,” he pledged, without revealing any technical details.

The Italian luxury carmaker plans to expand the Maranello plant and create a third production line for hybrid and electric vehicles.

Under the plan, some 60 percent of its production would be all-electric or hybrid models by 2026, rising to 80 percent by 2030.

Other upcoming new products include Ferrari’s first SUV, “Purosangue” (Thoroughbred), which will be unveiled in September, with deliveries from 2023.

Including the all-electric offer, another 15 new launches are expected between 2023 and 2026, Vigna said.

It said Thursday it was setting an ambitious target for revenues. The 6.7-billion-euro ($7-billion) goal for 2026 is well above this year’s estimated revenue of around 4.8 billion euros.

Vigna did not give many details of the new Purosangue, other than that it will be a sports car and will have a V12 engine, a trademark of the mythical brand.

But he said: “I am confident it will exceed all expectations.”

He emphasised its exclusivity, saying it would make up on average fewer than 20 percent of total deliveries.

Under the previous strategic plan unveiled in 2018, Ferrari had also promised the launch of 15 cars — a target Vigna said had been reached.