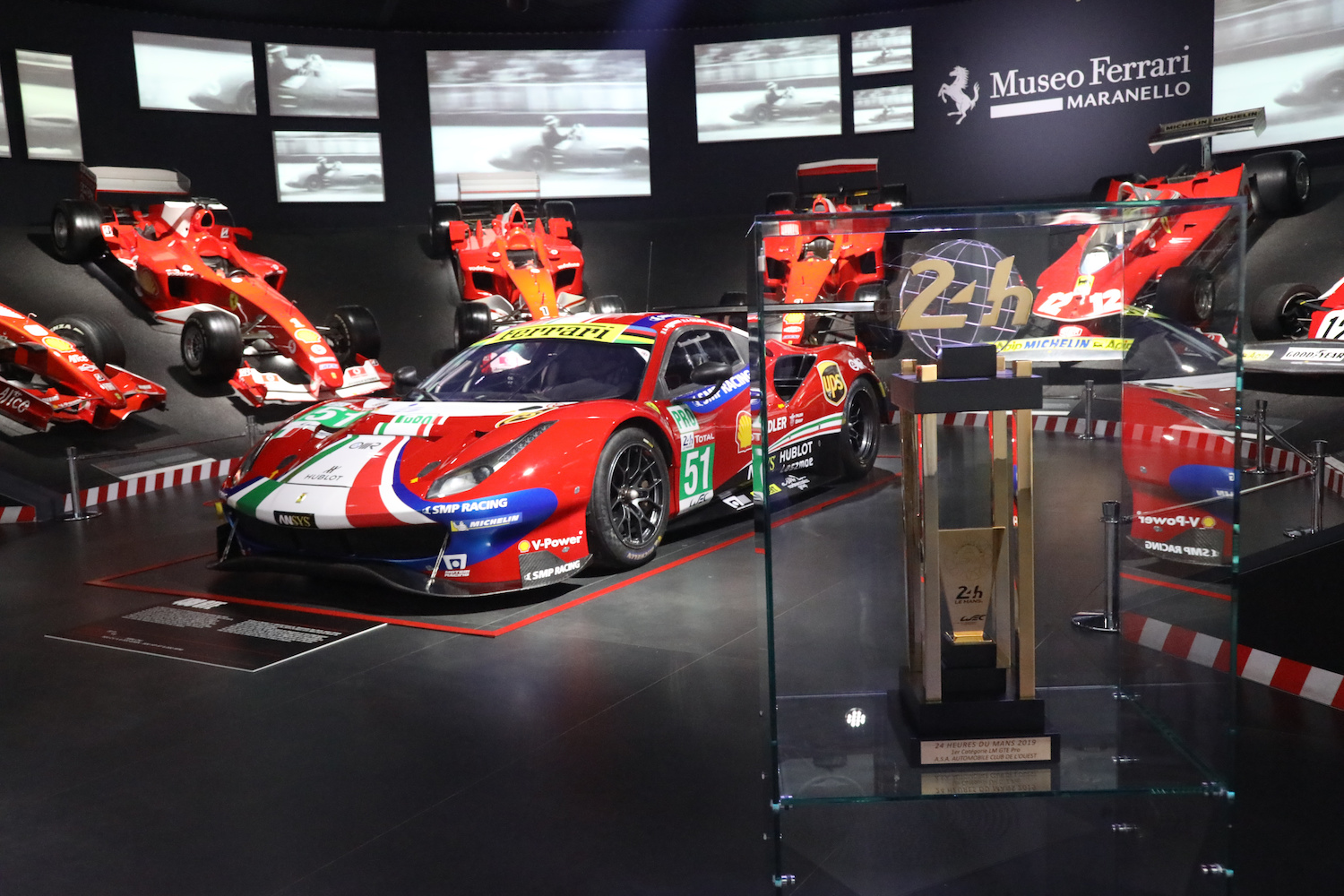 Automotive enthusiasts and long-time lovers of Ferrari have a lot to be happy about, as the Prancing Horse has had quite the year. 2019 proved to be a time of breaking records and reaching new heights, as The Ferrari Museums in Italy saw combined visitors in excess of 600,000 — a 50% hike from the number of visitors welcomed in 2018. For those of you visiting Italy soon, we suggest paying a visit to the Ferrari Museum in Maranello, to check out the ‘Ferrari at 24 Heures du Mans’ exhibition.

Pursuits
Ferrari's very first SUV to be revealed in 2022

‘Ferrari at 24 Heures du Mans’: What to Expect

Paying tribute to the achievements of Ferrari throughout the history of the French endurance race, the exhibition will showcase various models that have contributed to some of the most iconic winning moments for Ferrari at 24 Heures du Mans. One of the models is the 166 Barchetta Touring, which was also the model that opened the exhibition. The car is similar to the first that Ferrari debuted at Le Mans in 1949, and won with, driven by Lord Selsdon and Luigi Chinetti. The British aristocrat and the Milanese driver faced cars that had twice the engine and capacity of the Ferrari model, but despite the odds, managed to take home a win. Chinetti went down in history for driving for over 23 hours and handing the wheel to Lord Selsdon for just 30 minutes. The 488 GTE, that triumphed with Alessandro Pier Guidi, James Calado, and Daniel Serra, is also on display. Asides from getting to see iconic Ferrari models up close, visitors of Ferrari at 24 Heures du Mans will also have the opportunity to virtually test out a range of Ferrari cars on the Le Mans circuit, in a stimulator built within the exhibition. The other two displays on show within the exhibition include ‘Hypercars – The evolution of uniqueness’, and ‘90 Years – Scuderia Ferrari, the complete story.’ 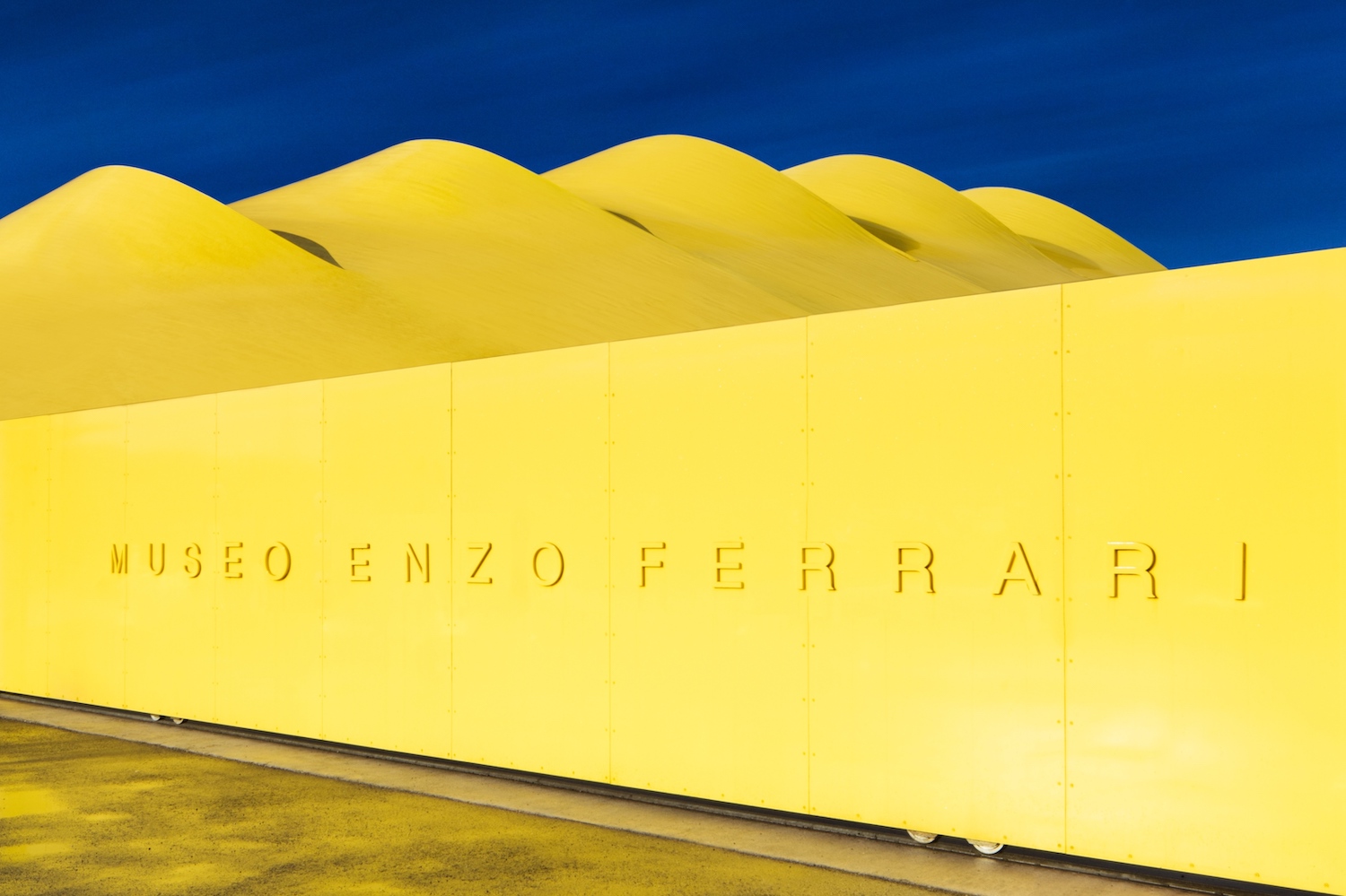 The Ferrari at 24 Heures du Mans Exhibition will be on show until April 2020. To find out more, visit ferrari.com.