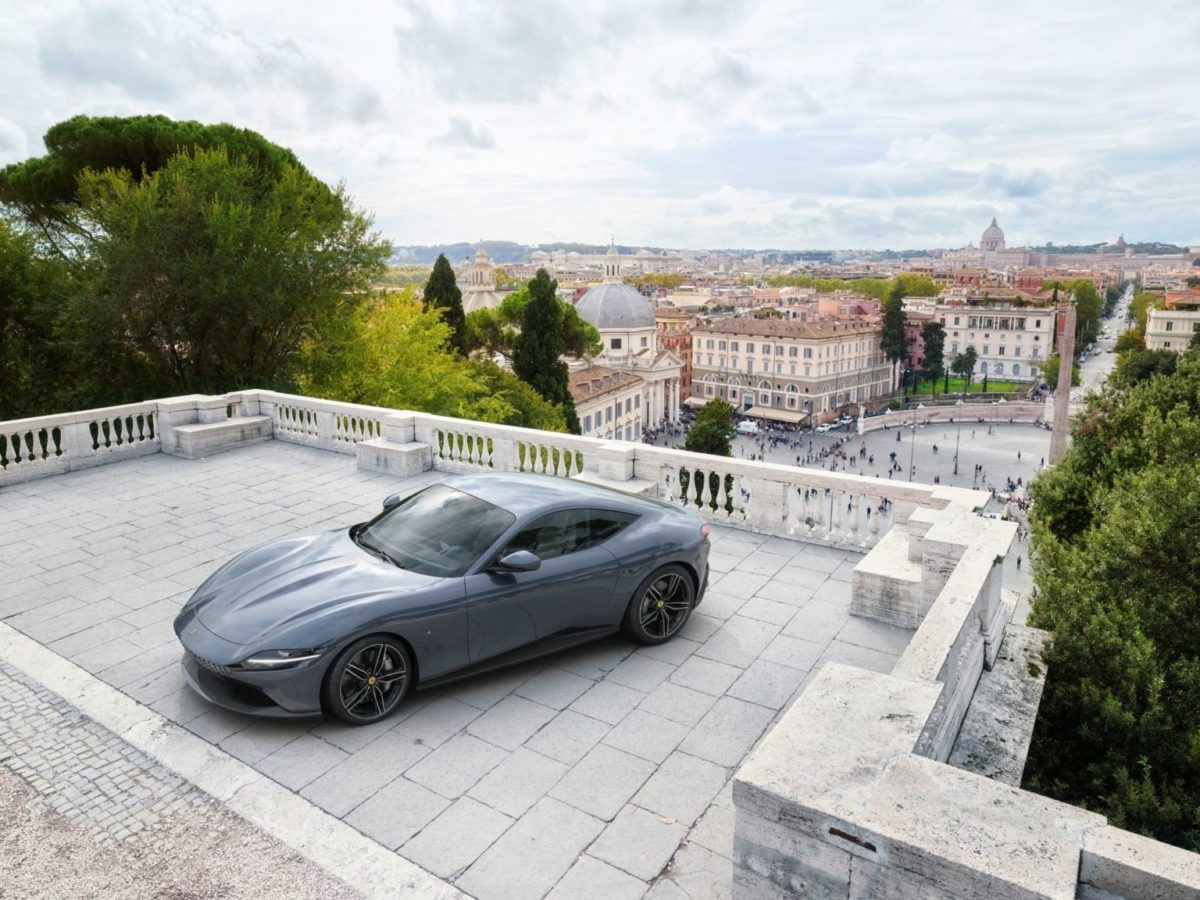 Just as classic Ferraris of the 1950s and ’60s symbolised an Italian heyday of glamour and style, Ferrari’s fabulous new Roma heralds a new era of speed and elegance.

There are few — if any at all — carmakers who can evoke as much passion, beauty, drama, and excitement as Ferrari. Established just after World War 2, the company was built upon the motor racing activities of its founder, the great Enzo Ferrari, and motorsport remains at its heart to this day.

But the Ferrari name was also synonymous with the prosperity, style, glamour and carefree living of Italy in the late 1950s and early ’60s, a time that today is headily encapsulated in three words, la dolce vita. It was a period when cars – and Ferraris in particular – were exceptionally beautiful, and the rich, glamorous and famous of the period all had to be photographed with them. Film stars and directors, such as Marcello Mastroianni, Robert Rossellini, James Coburn and Steve McQueen, naturally owned Ferraris – the latter famously drove a 250 GT Berlinetta Lusso, ranked among the loveliest cars ever made. They were joined by the Italian industrialist and playboy Gianni Agnelli, a man considered the epitome of masculine style, who was rarely seen driving anything other than a machine with the cavallino rampante badges on its bonnet and flanks. Indeed, as a symbol of exclusivity, thrilling speed, and dashing Italian design and engineering, a Ferrari was considered almost without peer – much as the manufacturer’s automobiles remain today. 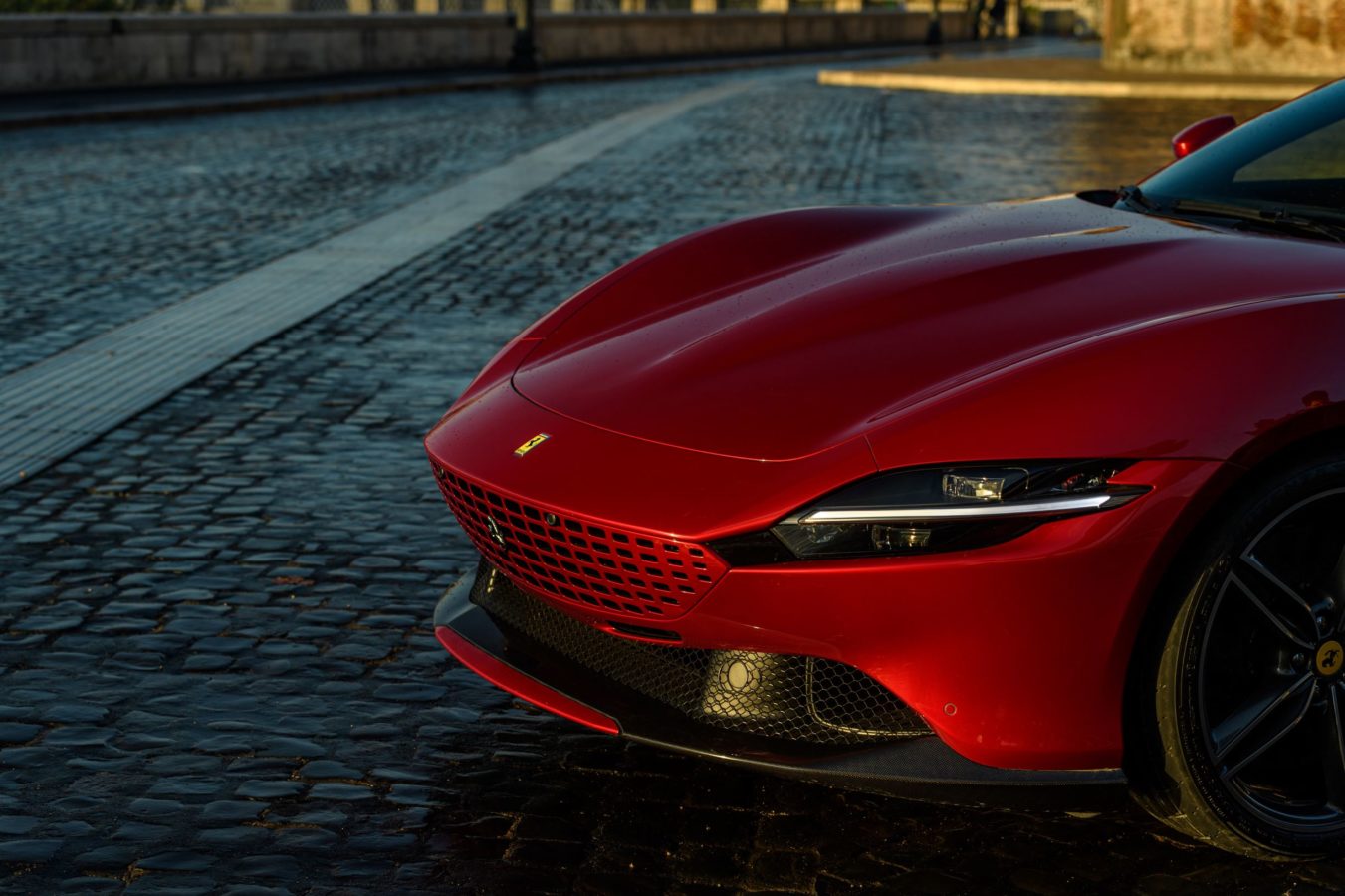 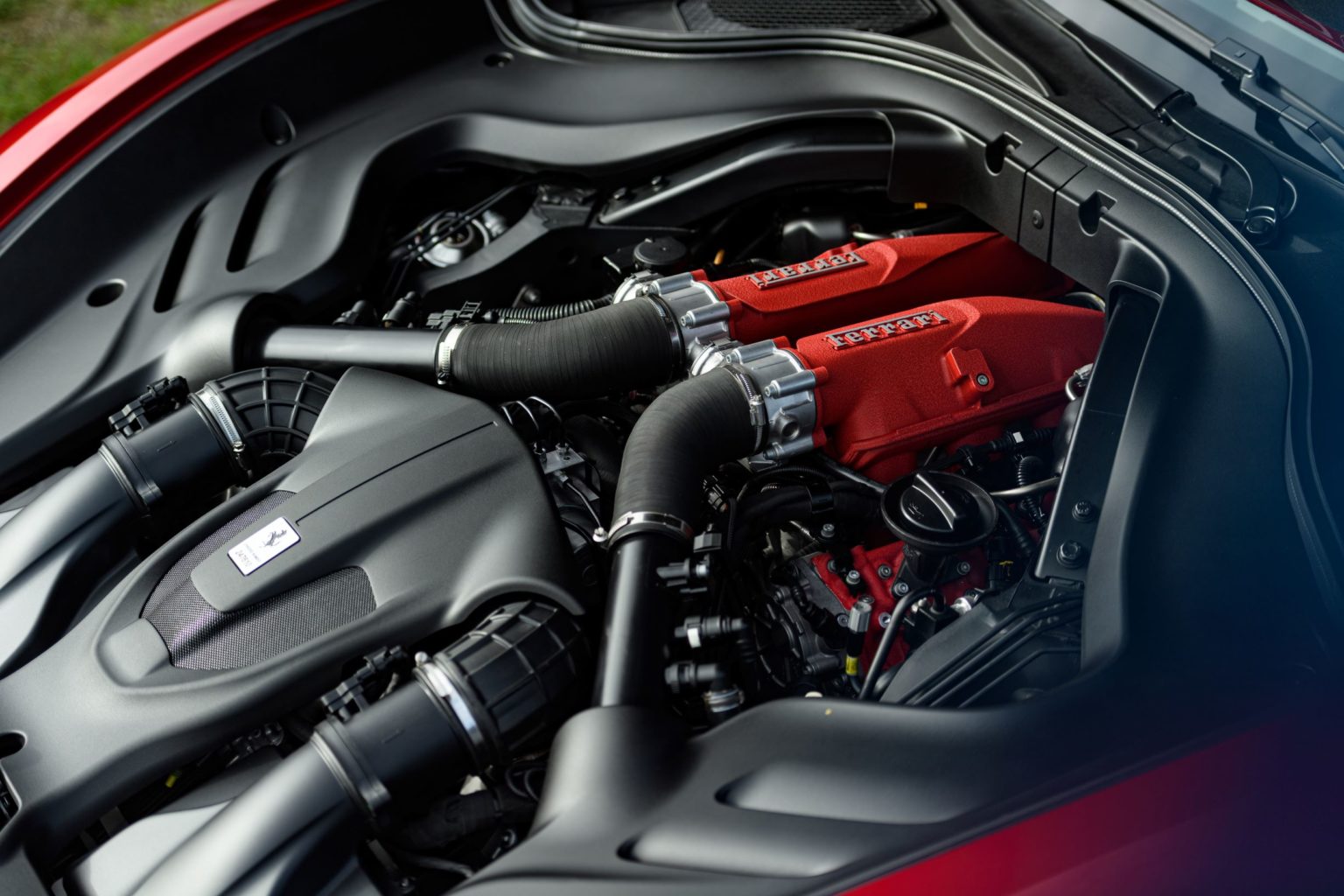 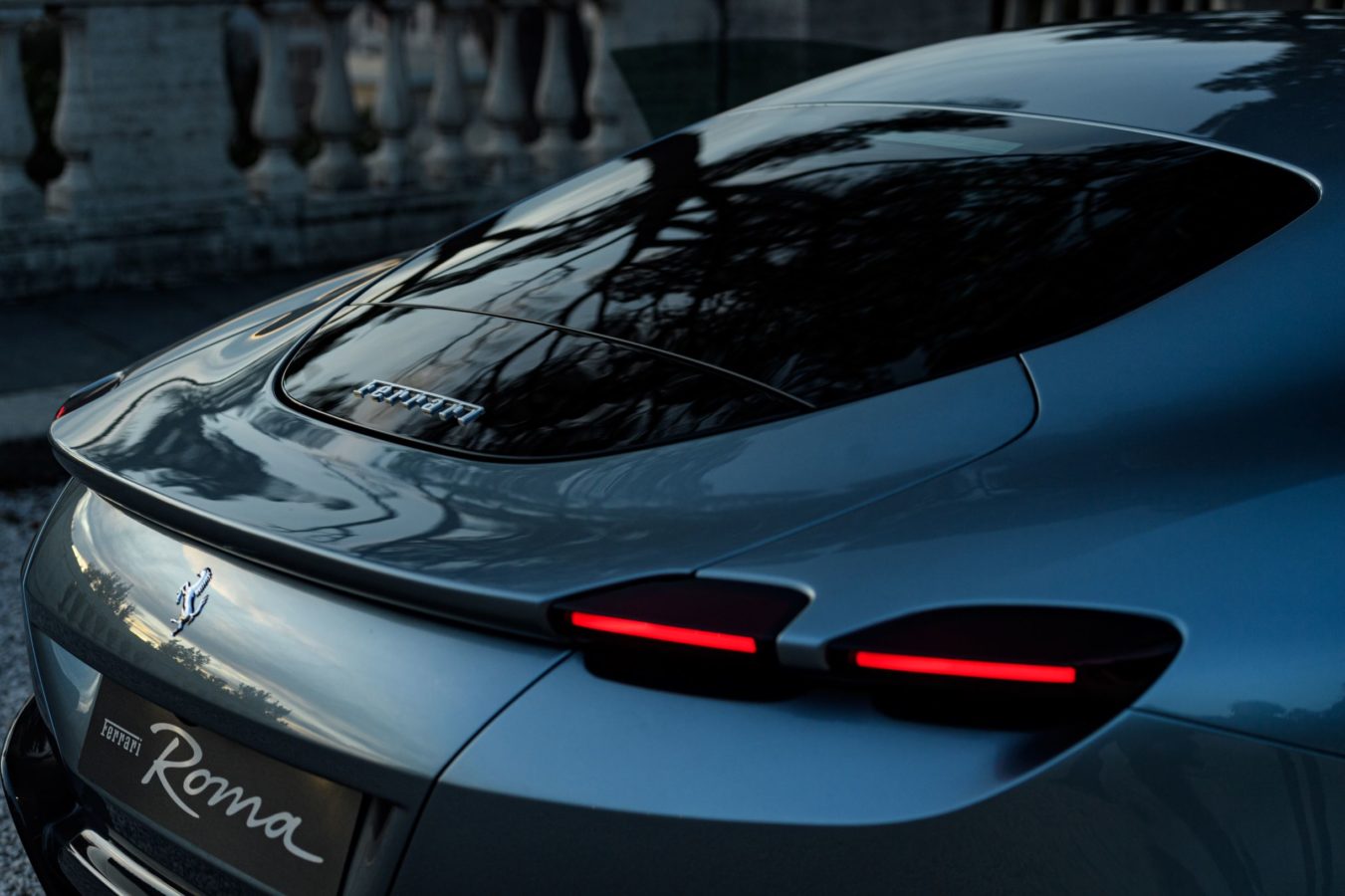 Sign up to get the latest luxury and lifestyle news delivered to your inbox.
CARS Ferrari Motors
Editorial
Motors